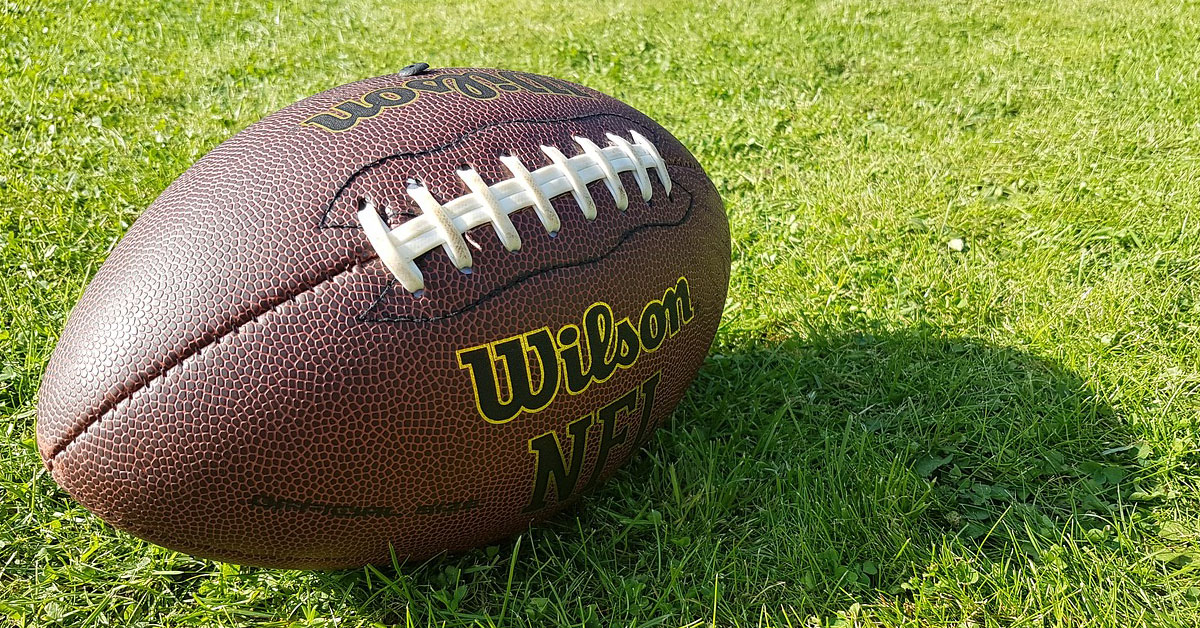 The Holtville High Vikings are on a winning streak going into league play. They handily defeated San Diego’s Southwest High School 62-6 in an Oct. 4 road game, establishing themselves with a 6-1 record at the wrap up of non-league games.

Next up, Holtville takes a week off to rest and regroup before going into the high-stakes and rapid pace of league play. The Vikings are riding a five-game winning streak as they look forward to their homecoming game and will host Mount Empire on Oct. 18 at 7 p.m.

According to Coach Jason Turner, Holtville made a quick detour on their up to San Diego before playing Southwest.

“We enjoyed travelling to San Diego, as always,” confirmed Turner. “We even stopped briefly at Pine Valley and enjoyed a pregame meal.”

He added, “Despite a long drive and facing off against a larger school, the team has no problem being psychologically ready. It has never been a problem for this team.”

As for touchdowns, Jose Devoux led the charge with four rushing touchdowns, Richie Garcia and CJ Nunez scored two each, with one of Garcia’s TDs being the result of an interception, and Sebastian Aviles scored one.

“We received the opening kickoff and scored on our first drive,” said Turner. “We really never looked back after that and successfully kept the momentum up.”

“With this particular game, I really felt that the kids were hungry for the win. And it definitely showed on the field,” Turner revealed.

“Our defensive unit in particular shined through and really dominated the field in this game. And I think that it reflected on the scoreboard,” added Turner.

One Game At A Time

Regarding the upcoming pressures of their league opponents, Turner revealed the thought process the coaching staff adopts.

“The coaching staff has been planning for our league opponents throughout the whole season,” he said. “However, we don’t want the players to think that far ahead as we get our best performances when they focus on the sport one game at a time.”

He added, “We’re going into our bye week with a 6-1 record, and we’re set to work even harder now that we have Mount Empire up next.”

Previous
A Score for Gender Equality: Girl Kicker Proves Worth for Holtville High