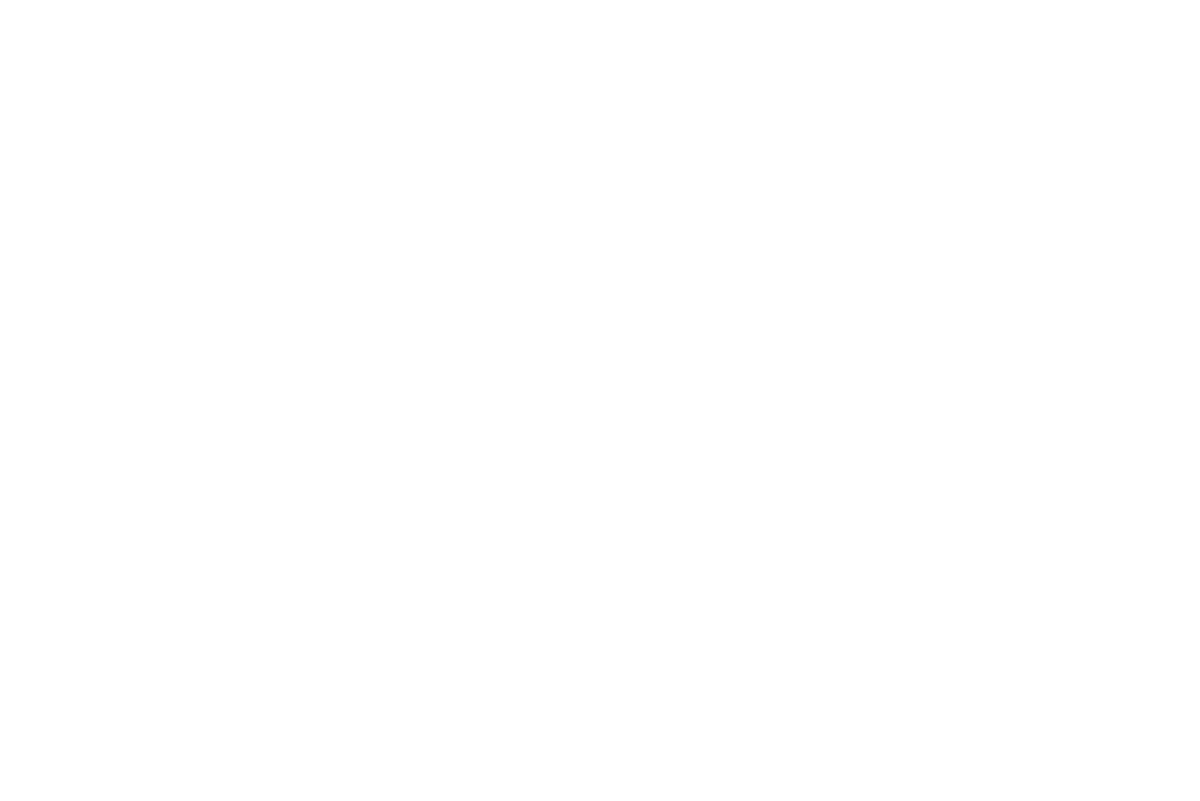 November Election a Little Fish; Whale of a Vote Coming in March

While there are relatively minor issues on the ballot for local elections on Nov. 5, major decisions are looming around the corner for voters in March 2020, according to the Imperial County Elections Department.

For Nov. 5, the Seeley County Water District will have a vote for two board positions and has three candidates running: Bianca M. Vasquez, Esteban Jaramillo and incumbent Keith E. Baird.

We are here to help you navigate today’s labor market. See details

For the Salton District, Measure N would approve a special tax for fire protection and Measure O an annual appropriations limit.

Polls will open on Nov. 5 at 7 a.m. and close at 8 p.m. Tools on the Elections website at https://www.co.imperial.ca.us/regvoters/ allow prospective voters to determine if they are registered and how to register, as well as providing more information about upcoming elections.

Locally there are four judicial races on the ballot for March. Sitting judges up for reelection include Marco Nunez, William Derek Quan, William D. Lehman and Eran Bermudez.

District 2 County Supervisor Luis A. Plancarte is up for reelection. He taken out taken out signature papers in lieu of the filing fee along with Ralph Cordova and Claudia Marie Camarena.

With election security a concern over fears Russian hackers may repeat their 2016 effort to influence outcomes, County Registrar for Voters Debbie Porter explained the state has made enhancements.

“EI-ISAC stands for elections infrastructure-information sharing and analysis center and is constantly looking for threats,” she said.

Porter spoke about a critical pamphlet the EI-ISAC provides for use by the Election Department and candidates titled, “Recommendations for Minimizing Cyber Risk.” It includes methods to improve security and contact information for  security resource centers.

“They (EI-ISAC) help the Registrar’s office go over what other people are doing and ways we can improve security,” Porter added. “They give us updates. All the county’s election centers work with them. We get emails regarding any threats to look for. They also do online training with all employees at every voting office in the Imperial Valley.”

Porter also explained off-year elections, such as those this year, are being phased out.