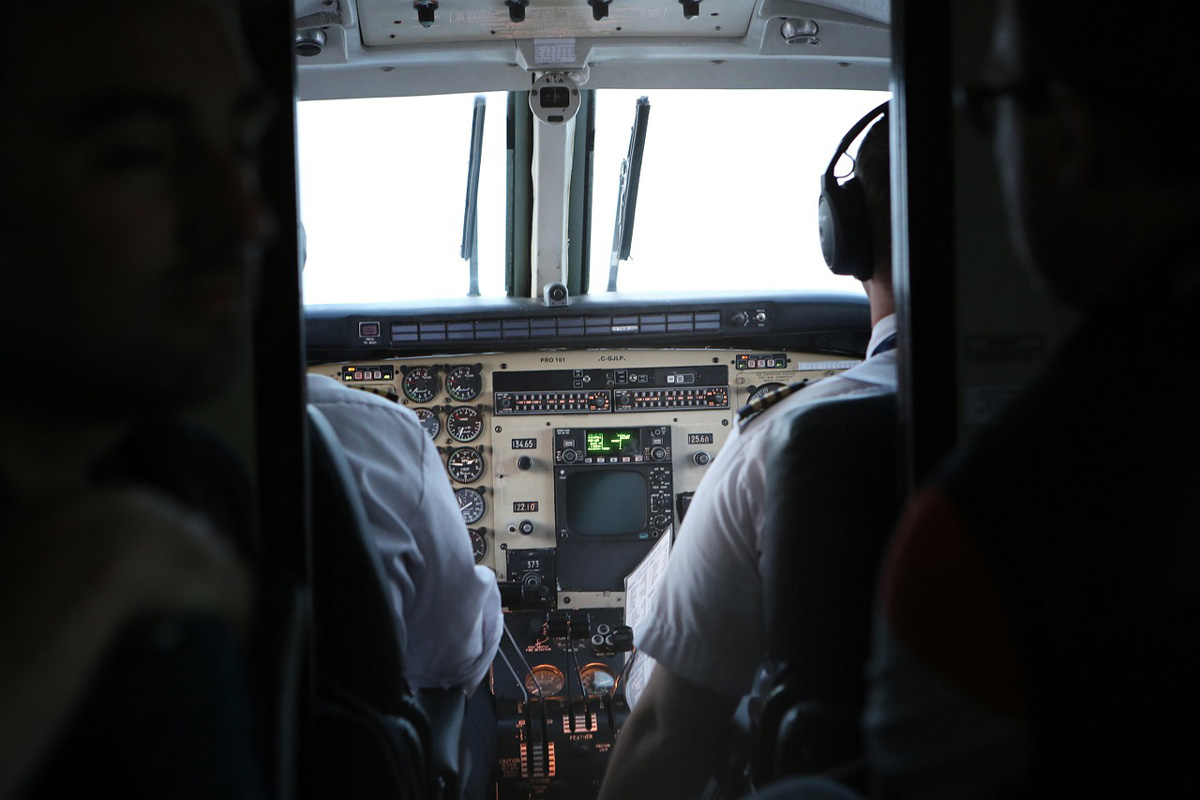 The two men killed in the crash of a small plane near Brawley in late October have been identified as George Morris and Jeffrey Calhoun, both in their early 20s and Holtville-area residents, said George Figueroa, Imperial County deputy coroner.

The investigation has been turned over to the National Transportation Safety Board and the Federal Aviation Administration, he added. The agencies are examining if the cause of the crash could have been mechanical failure, weather induced, poor visibility or pilot error.

“The investigation is now out of our hands (Sheriff’s Office),” said Figueroa. “It could take at least a week because they analyze everything.”

Morris and Calhoun were discovered in a plane that crashed in remote terrain near Brawley, an NTSB official stated.

The two occupants were last heard from on Oct. 30, then went missing and the plane wreckage was discovered on Oct. 31, explained Peter Knudson, NTSB spokesman. The plane was a Cessna 150A, a single-prop aircraft, he noted.

Knudson confirmed the NTSB preliminary report that analyzes the cause of the accident could take up to one or two weeks to complete.

Sheriff’s Lt. Jimmy Duran explained his agency responded to the scene to render whatever medical aid could be offered to crash victims and then contacted NTSB.

“But once we turn it over to the NTSB they take over the major investigation,” said Duran.

Previous
Family Generations Bond Over Brawley Chili, Friends From Out of Town as Well

Next
Holtville Bridge Named for Iraq War Victim, Signs Still Not Up