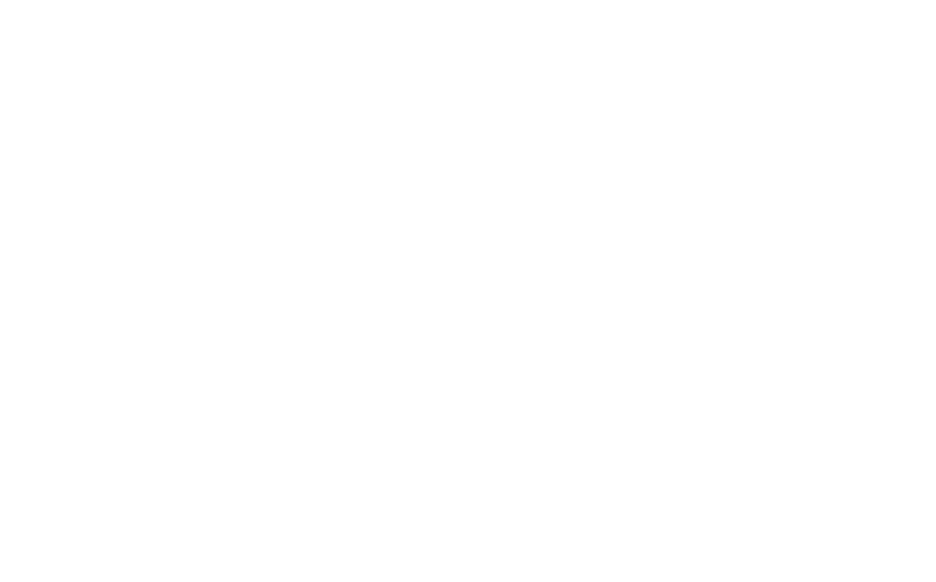 As a first line of defense against an invading horde, a university research scientist can be a farmer’s best friend–if he or she has one around. If not, then a lot is  left to chance.

One could say on that front Imperial County has been flirting with disaster for several years. The longer the area goes without a Poindexter of pest science, the closer it gets to potential catastrophe.

“We are in a strategic place on the Mexico and Arizona border. If there is no appropriate research at the point of entry, (pests) would get the chance to migrate into agriculture sites in other parts of California,” said Olie Bachie, director of the University of California Cooperative Extension-Imperial County located at the Desert Research and Extension Center near Holtville.

“Pest management is the most significant discipline missing from Imperial County agriculture,” explained Bachie, who is also the local agronomy (soil management and crop production) adviser.

In the absence of a pest scientist, the Ph.D. dabbles in that, too, despite it not being his area of advanced study because, well, someone has to do it.

Agriculture contributes more than $4.5 billion per year to Imperial County’s economy, and employs nearly 25,000 through farming and its ancillary industries, according to local crop reports.

When a crop-damaging pest appears, the stakes are high. That happened in fall 1990 when the sweet potato whitefly devastated that season’s melon, broccoli, cabbage and cauliflower crops and the damage persisted for several years.

Estimates put damage at more than $100 million for just the fall and winter 1991-1992 crops and there was a surge in unemployment.

“The whitefly is a good example of why we need pest management. … It just came suddenly and caught everybody off guard,” said county Supervisor Ray Castillo. “Whole fields (of cantaloupes) had to be plowed under. I can recall driving through the Valley, and there were swarms and swarms everywhere. Very destructive,”

He added, “To avoid a catastrophe of that type to other products, we need to have someone with that background and knowledge.”

Agreeing the county needs a formal pest advisor, Castillo and his fellow supervisors voted unanimously voted Nov. 5 to award $385,000 over the next five years to the Cooperative Extension. It will half-fund an integrated pest management adviser.

The position will be based out of the Holtville research center, which is in Castillo’s district. The funds will come from the county Agricultural Benefit Program whose source is a county-levied fee mostly on solar projects to mitigate losses from converting farm ground to solar.

Although Bachie said the University of California Board of Regents could not afford to fund the position alone, the Regents agreed to match the county dollar for dollar if the local Cooperative Extension was awarded the grant.

“I think it’s a good use of the money, and we were fortunate to have the money around,” Castillo said.

Eric Natwick, a former local Cooperative Extension entomology (insect) adviser who retired in 2017 after 36 years, was recognized at the local, state and national levels for his work in combatting the whitefly.

Bachie said since Natwick’s retirement, there has not been another local entomology adviser/researcher, and only one other in Southern California, who is assigned to the Blythe area. Before he arrived seven years ago, Bachie said there were up to 11 farm advisers working in the county.

The county needs not just an entomology adviser, but to find someone trained in integrated pest management. That discipline includes insect pests, plant pathology and weed management. At one time, Imperial Valley had a person in place for each.

“These are the three major issues that affect the Imperial Valley,” he said. “Farms that we have in Imperial County are very diverse and complex. There are a hundred type of crop commodities, which have a diverse number of pests, which can be weeds, pathogens or insect pests.”

Bachie said the ideal candidate might difficult to find. He said he would begin to put the word out while attending a crop-science conference Nov. 10-13 in San Antonio.

Bachie can’t recruit for the position yet, but he said during a Nov. 8 interview that he can network and persuade others to apply for the position when it comes open. Bachie said a job description is still being developed, and he hopes to have someone in place in early 2020.

Pest control will be important as industrial hemp activity increases in Imperial County. It has been targeted as the area’s next big cash crop.

“I feel UCCE is going to be a major player in doing research in industrial hemp,” county Agricultural Commissioner Carlos Ortiz told the county board Nov. 5.