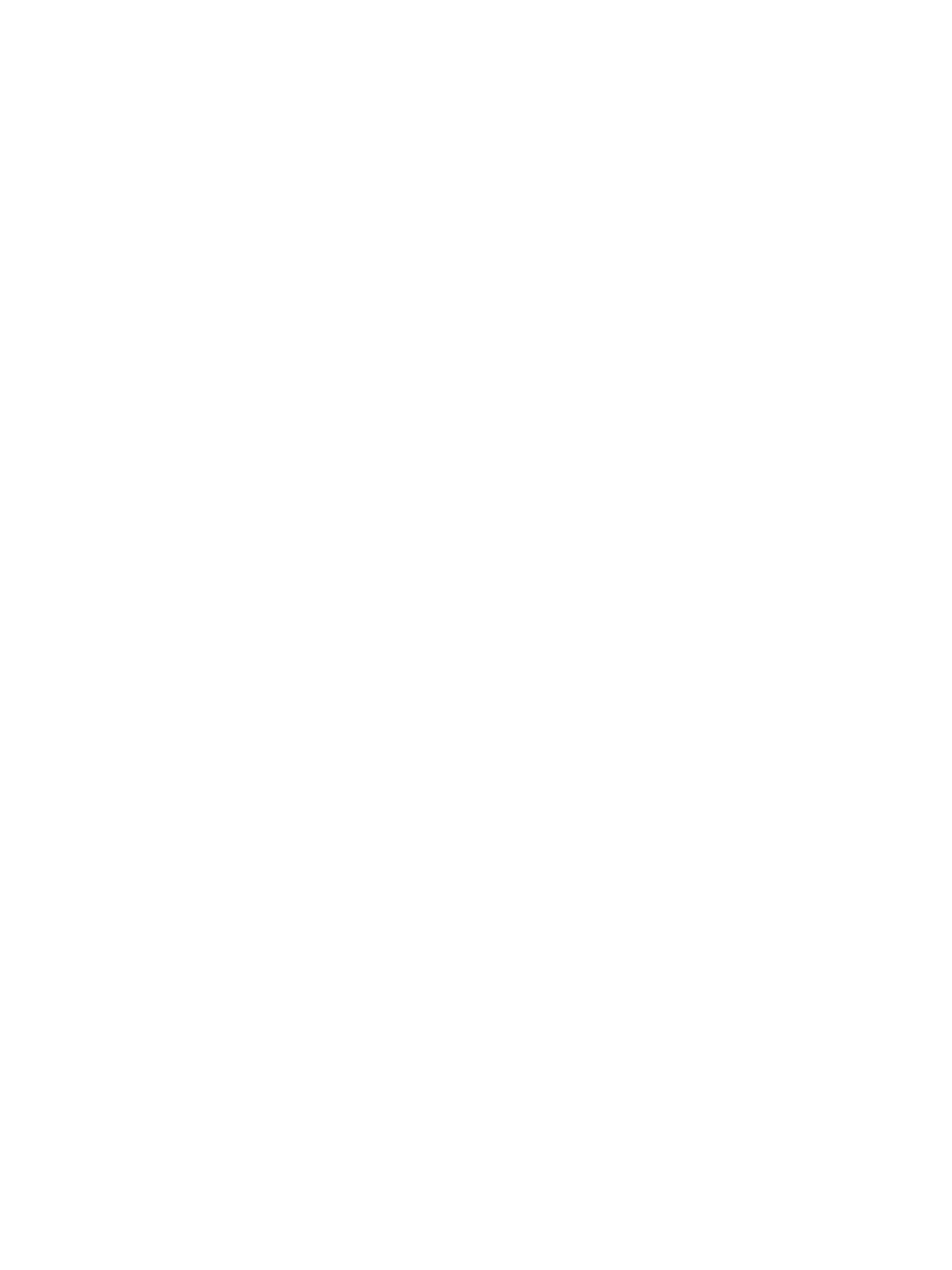 An egg protected by members of the Freshman Honors Science class at Holtville High School during a recent class experiment. The students dropped the eggs and used a limited amount of materials to decrease the impact and try to prevent them from breaking. | Yasmin Corral photo
Home
Local News
In Local News

From Oct. 28 to Nov. 8 the Freshman Honors Science class at Holtville High School had an egg drop test. The students would drop their eggs and use a limited amount of materials to decrease the impact and try to prevent them from breaking.

Freshman Rosamaria Delsilagua said, “Our project was about dropping an egg and seeing how it relates to a concussion.”

The students were provided with a material list where they could choose several items to protect the egg. However, all the items contained prices and they could not go over three dollars.

Angela Loya said, “I used a carton piece and inside the carton piece we stretched out cotton balls on all sides and three rubber bands to tie it.”

Once the students had finished building their “helmets” it was time for the drop test. Some eggs survived, but many did not.

One freshman said, “We had to drop the egg from 70 inches of height and with only a limited budget, so it was very hard. The first time we dropped it, it did not survive but the second time, once we made adjustments, it did.”

Added Violeta Alamo, “The funniest part about it was that (our egg), Timmy the egg, survived.”

The freshmen were asked what they learned from the experiment, to which Angela Loya answered, “I learned that maybe sometimes less materials can help you make a better project.”

Communities Come Together to Honor the Fallen

Sierra Bruce said, “I learned that the force of an object can change by the mass and acceleration.”

Next, teacher Elizabeth Zamora will treat the students to pizza for their hard work. It was a long week for the students, filled with many broken eggs and yolk all over the place. However, the outcome of the experiment was good. The students were able to have a hands-on experience, test Newton’s laws of motion and put many science formulas into use.

Imperial ‘Mega-stack’ to Smolder for Days