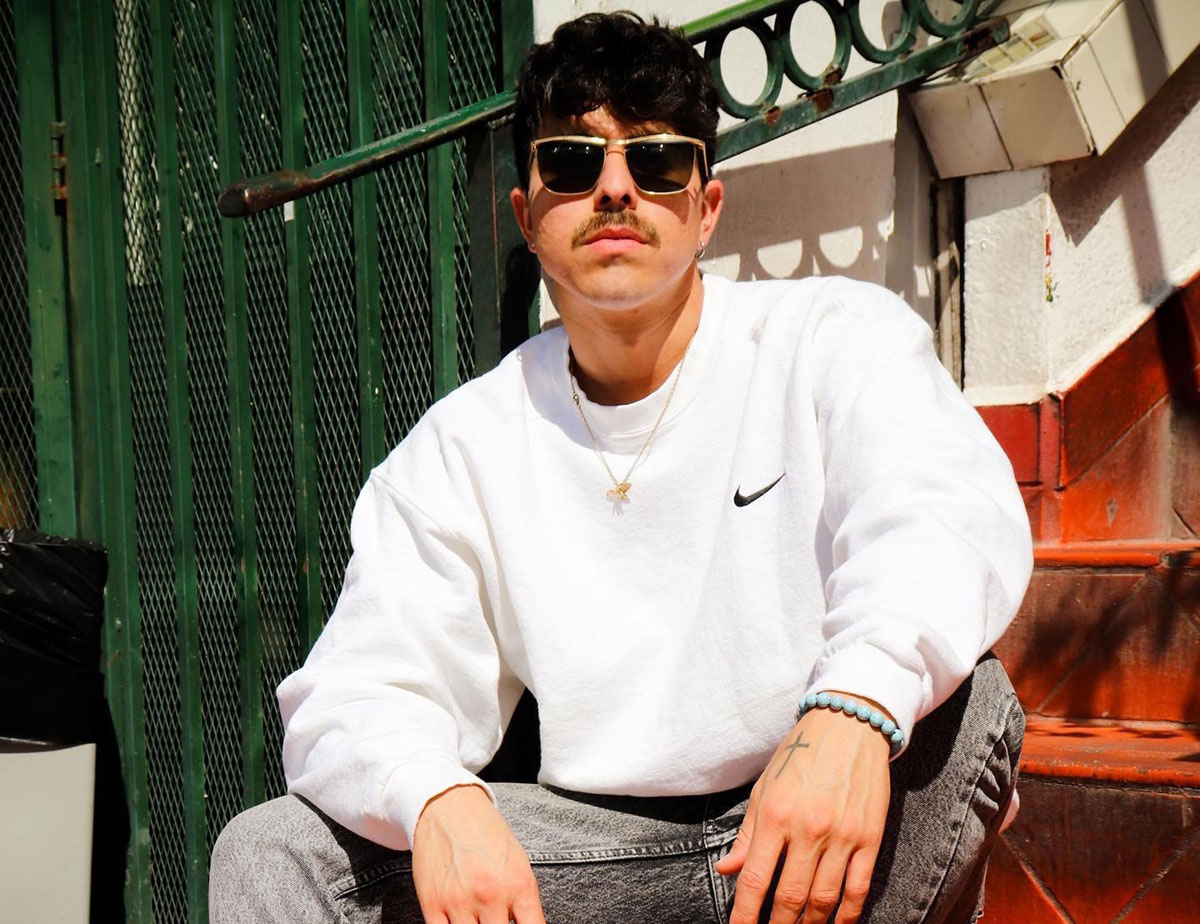 IMPERIAL VALLEY — Eddie Zuko has worked hard to break into the music scene with a unique identity and now he is seeing the fruits of his work.

Zuko, 26, was born in Brawley but was raised in Imperial most of his life. His single “Mijo” is now available for download and it represents years of hard work that is now giving him more exposure.

Mijo is the first single of a full run of music to come from Zuko. The song serves as a reminder, he said, of who’s inspired him to do what he does, it being important for him to represent those that helped mold him.

No matter what the circumstances, Zuko explained what will always keep him going are the memories of his family, friends and community at home. Mijo embodies just that.

”When I think back on my childhood I immediately think of family. From family gatherings, seemingly every other week, to being at my grandma’s causing trouble, to just hanging out with my cousins. Also played a lot of sports that were a huge part of my childhood for sure,” Zuko stated in an e-mail interview.

Zuko recalled had the singing bug from a very young age performing for the family just for fun.

”I would dance and pretend like I knew how to play the guitar. It wasn’t until I was around 11 years old when I decided to make original music. My cousins and I were super into hip-hop and we wanted to take a stab at it and never stopped after that, ” he said.

In his music work, Zuko includes a Chicano/Mexican style that has become his trademark.

“I was living in San Diego and started to really miss home. So many things were happening in my life that brought back a lot of memories I wanted to express in the music,” Zuko stated.

His training to become an artist depended on him learning everything by himself, he recalled.

“Training just came from experience. Writing songs over and over again and studying my favorite artists, exposing myself to as much different music as possible, all played a major part in learning how to write,” Zuko said.

“As for topics of songs, it’s whatever is going on in my life at the time, usually based around family or love, things that cause me to reflect on my life,” he said.

Viva El Valle is Back and is Bigger, Bolder Than Ever

Zuko said his greatest achievement has been garnering the support of his community.

“No matter how far I go with this music I will forever be grateful to my home for embracing me with open arms. No better feeling than local love, ” Zuko said. “As long as I can look around and be happy with how life is going and where it’s headed, that’s success to me… the never-ending pursuit of happiness,”

For business-related inquiries Zuko may be reached at (760) 263-3356 or  mgmt@conamor.team. Zuko’s music is available on streaming platforms such as Spotify, Apple Music, YouTube, Amazon and Pandora.

Previous
Chiropractic with a Woman’s Touch

Next
Holtville Fire Could Use New Building, Cops Not So Much