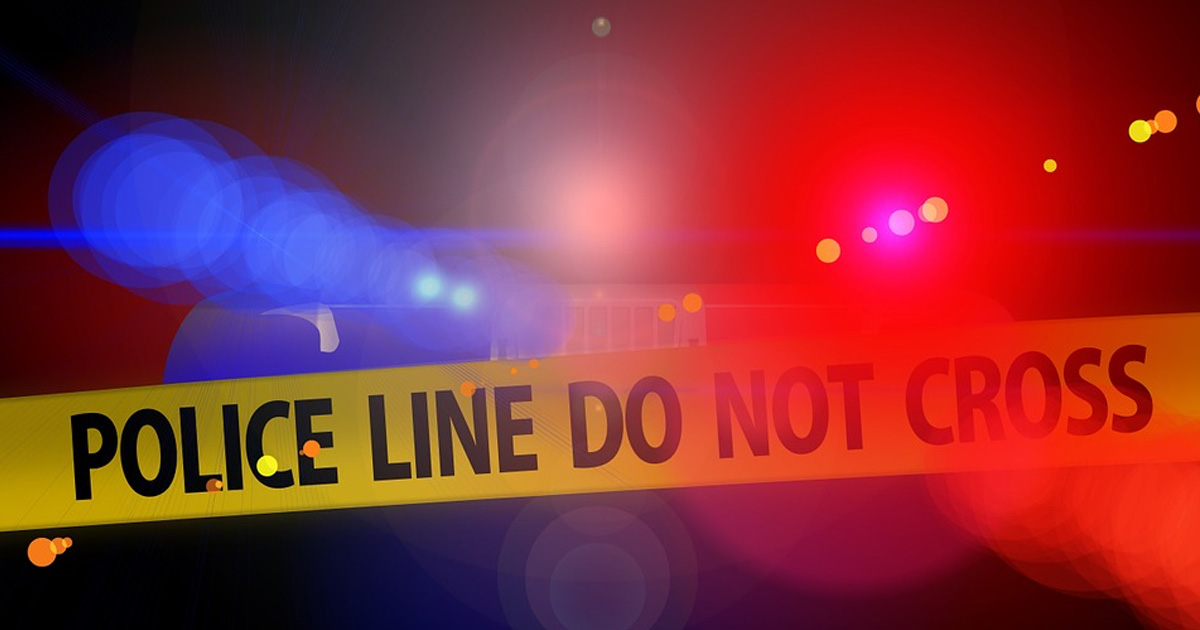 A wrong-way driver who died from her injuries in a Dec. 5 accident has been identified as Holtville resident Rhoda Jane Strahm, 82, according to a report from the California Highway Patrol.

A celebration of life is scheduled for 11 a.m. Dec. 14 for Strahm in St. Paul’s Lutheran Church in Holtville. Strahm was reportedly active in many community organizations, especially her church, St. Paul’s, where she participated in the quilters’ group.

Strahm died shortly after she was rushed to El Centro Regional Medical Center following a head-on collision with another vehicle on Highway 111 around 5:20 p.m. Dec. 5, according to the Highway Patrol.

Strahm was reportedly driving the wrong way on the state route, going northbound in the southbound lane near Evan Hewes Highway. The Highway Patrol, through 911 calls, received multiple reports of a driver on the wrong side of 111 just prior to the collision.

The Highway Patrol reported Strahm was driving a 2017 Toyota when she collided with a 2003 Ford pickup driven by a 43-year-old Brawley resident who was heading south on the highway just south of Aten Road. Highway Patrol reported officers responded to the scene within minutes of being informed of a wrong-way driver in the area.

First responders found the Toyota in the center median of the highway and the pickup on the right shoulder. Officers on the scene attempted life-saving measures on Strahm. The driver of the pickup was believed to have sustained a fractured right leg in the accident. Both parties were transferred to ECRMC by ambulance. Both drivers were wearing seat belts and no impairment appears to be a factor in the collision, Highway Patrol reported.

Next
Choirs Get Holtville Residents in Holiday Spirit at Tree Lighting