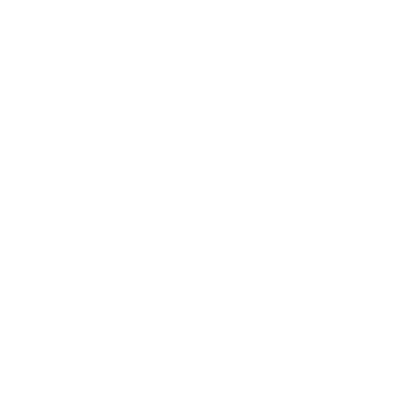 Failure to adopt mandatory compliance by 2020 potentially exposes Holtville up to $10,000 in state fines per day, he cautioned. But when AB 1826 was implemented in April 2016, under the original limitations, no business or institution produced enough organic waste to fall under the restrictions, Wells clarified.

Yet as the threshold lowered and continues to drop, more businesses will qualify to meet the mandates. Along with commercial and industrial businesses, restaurants, hospitals, schools, stores, and residential dwellings with five or more units must meet the requirements set by CalRecycle, the state’s oversite authority.

Beginning Jan. 1, 2019, by state law businesses that generate four cubic yards or more of solid waste per week were to arrange for organic-waste recycling services. Holtville city staff, CR & R Waste & Recycling Services and Imperial Valley Resource Management Agency have promoted and met with businesses to alert them of the need for compliance.

“California takes in about 30 million tons of waste each year,” Wells informed the council. “Around 30 percent of that is estimated as organic. So, the state determined green waste should be composted or turned into renewable energy instead of going into landfills, which have been identified as a significant source of emissions contributing to global climate change.”

Holtville already has a mechanism to meet the mandate, he further explained. The city has a contract with the waste hauler CR & R Inc. to comply with new state mandates.

Council Member Mike Goodsell asked how the city planned to get the word out to restaurants and others about the mandate since historically the city has adopted ordinances only to have citizens attend later council meetings to protest regulations.

But in a brief interview after the end of the meeting, Goodsell explained Wells and City Attorney Steve Walker will fine tune the draft ordinance and bring it back for a final vote in January.

“It’s probably no more than a dozen businesses affected and we can call them and ask how they prefer to be formally notified, regular or email,” said Goodsell.

In other business, Wells informed the council that funding to rehabilitate the water-treatment plant was delayed by the state’s Clean Water Revolving Fund. Initially, the city laid out plans to do a partial design and then invest state resources into the construction but the state requested a complete design plan first.

“But CWRF told us they’ll pay any bills incurred yet asked that no construction begin until the final design is completed,” said Wells. “So now we’ll design first then put out requests for proposal. Design should take two and a half to three months and construction is estimated at about one year.”

Holtville also received $3.1 million to build a wetlands project in the bed of the Alamo River, Wells explained. The project will divert water back and forth into various channels that will filter it and send it back into the river in a cleaner state. The design should be completed by the end of the year.

Three apartment complexes are in various stages but none have broken ground just yet, Wells added. The Fern Street Crossing Apartments are between Fourth and Fifth Streets. Their plans are waiting for approval by the city engineer and that should be complete by Christmas.

A proposal was made to build an apartment complex in the southeast corner of the city but there are no plans submitted yet. Then, there is the Mellon street Apartments on Ninth Street, but they are still going through the California Environmental Quality Act review. At this point, there are just artist renderings but no blueprints and the project has been in the pipeline for the past year. “We welcome the additional housing,” said Wells. “We’d like to attract more because there is a bit of a shortage. Our preference is for more single-family homes. That is not up to the city but for developers to submit a proposal.”