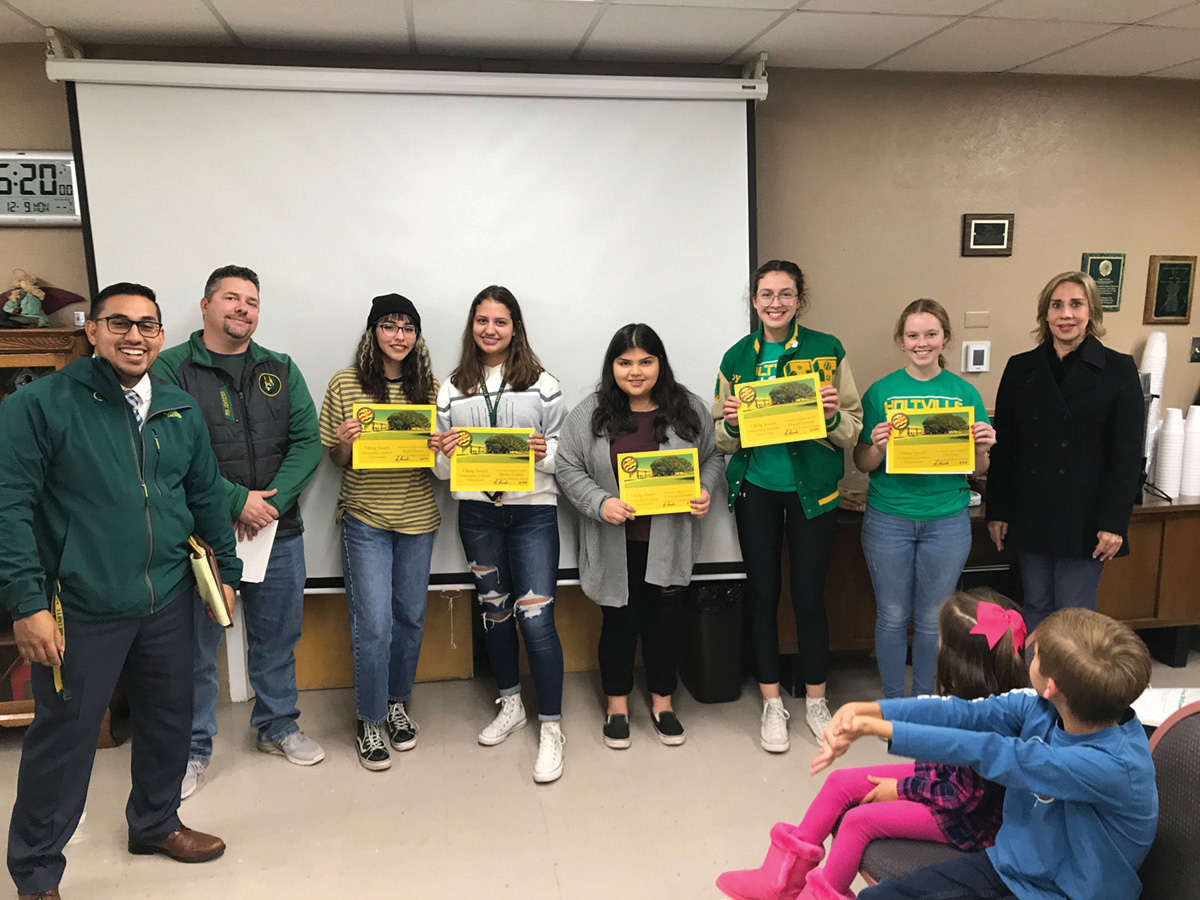 HOLTVILLE — The science team at Holtville High School was successful in winning a nationwide competition. It entered the Lexus Eco-Challenge and was one of the few schools selected to win a prize of $10,000.

The project was started in September and the team found out it won Nov. 21.

This project, which was titled Salton Sea Pollution Patrol, was based on a trip to the Salton Sea months prior.

The students said they are excited their work was not going unnoticed and that they were able to bring more attention to the concerns arising from the Salton Sea.

The project consisted of running tests on water samples they collected from the massive body of water.

When asked how she felt when she discovered the group had won, Abigail Garewal responded, “I’m glad we get to be rewarded for all our hard work as a group.”

The reward was nothing to be overlooked. Out of the $10,000 each student along with their advisor received $1,000 and another $2,000 was awarded to the school science program.

Abigail also expanded on the workload by saying, “It got kind of tedious at the end. We were working (on the project) every single day,”

Working on a project this large exposed the students to real-life scenarios and inspired them to want to find solutions to these issues, Sorenson added.

The group’s project has been entered into another competition that consists of the four winners of the Land and Water Challenge. It also entered an Air and Climate project and the students have faith their hard work and determination will take them very far in the competitions.

Next
Despite Bumps, Holtville Chamber on Track with Carrot Festival