HOLTVILLE — Even as preparations accelerate for its annual Carrot Festival in February, the Holtville Chamber of Commerce began operating at reduced weekly hours the week of Nov. 16 because it owes its chief executive officer back pay.

The executive, Anita Martinez, confirmed on Nov. 27 it was owing to a budget issue that the chamber will operate 24 hours per week– Tuesdays, Wednesdays and Thursdays, rather than the standard 40 hours from Monday through Friday.

This resulted from the chamber board on Nov. 14 approving the action 9-0  with one abstention, Ross Daniels. The action was necessary to correct an error in the way payroll calculated the compensation for Martinez the prior two years.

“It wasn’t done with malice. They (board) were just unaware there was a miscalculation,” she said. “They had to pay me retroactively and they agreed to a settlement. But we’re still in negotiation so I can only disclose certain aspects.”

Information on how the error was discovered and how much Martinez is owed was not released.

Working as chief executive officer since the end of summer 2017, Martinez had requested a raise at the beginning of the summer of 2019. She was granted a salary increase based on the rate she received at the time of her hiring. But in checking the figures the board discovered since Martinez was working a salaried position she had been paid at the incorrect amount.

Martinez at the time of her hire was qualified to receive twice the minimum wage of California, which was then $11 an hour.

The board was not aware of the inaccurate accounting of her previous compensation until its Nov. 14 meeting, Martinez said, adding she was then informed of it and the change took effect on Nov. 16.

In negotiating a settlement the board decided in order to function it needed to reduce operations, Martinez explained.

“Part of balancing (budget) negotiations was to change me from salaried to hourly pay,” said Martinez. “Instead of being paid every 15 days I will get paid by an hourly rate.”

Joseph Dhalliwal, chamber vice president, has been in communication with Martinez by email regarding the issue, he said in a phone interview Nov. 27. He explained he would not be able to go into details of the settlement.

New First Church of Holtville Reverts to Past Good Deeds

“Right now we’re gearing up for the Carrot Festival, the biggest event the chamber hosts,” he said. “We do not ordinarily discuss personnel issues. And we’re approaching full throttle with the festival, our super-big event and that has to remain our focus.”

The city of Holtville does support the chamber with contributions, explained Nick Wells, city manager. In a brief phone interview Nov. 27 Wells confirmed the city provides the chamber’s office, a small building in the southeast corner of Holt Park, rent free. In addition, the city pays the building utilities.

“We also help out with (city) personnel during events such as the Carrot Festival,” he said. “We help block (close streets to auto traffic) and we help with post-event clean up.”

“I don’t know how long the board would like to incorporate these hours, especially with all these events coming up” said Martinez. “But they are uncertain, so we’ll have to take it month-by-month. We’ll see how it goes.”

Next
Chiropractic with a Woman’s Touch 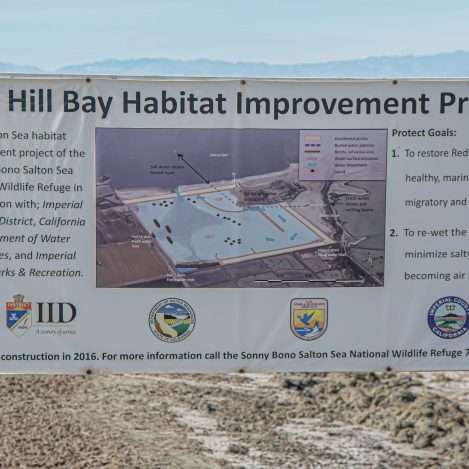