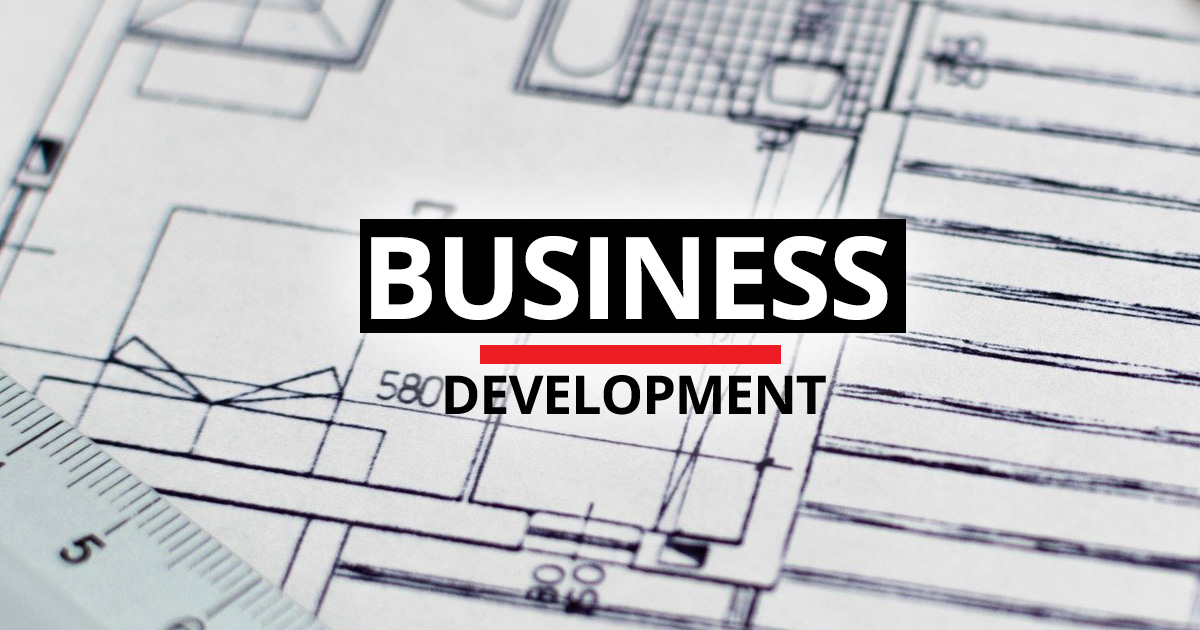 A few housing projects leaped through bureaucratic hurdles in Holtville recently and could break ground this year and by summer 2021.

“With the recent Fern Crossing and Mellon Street Apartment complexes the city should have half the units of housing needed by the end of 2021,” said Jeorge Galvan, a city planner.

Fern Crossing would be 44 units of family housing on Fourth street between Holt and Fern avenues. The quarters are planned to be about equally divided among one- and two-bedroom units.

The Mellon apartments would include 144 units split among one-, two- and three-bedroom units on Ninth Street just north of Holtville High School.

“It’s still going through CEQA (California Environmental Quality Act) but already completed phase-one review and should be done in February,” said Galvan. “It has to go through public notice, and the (city) council must put it on the agenda so the public can weigh in, likely in the next few months.”

After a public hearing, the Mellon project would be reviewed by the planning commission and the city council and possibly get approval in summer. It could then get a building permit and break ground by July.

Since the project site is outside city limits the land is also under consideration for annexation. However, even if it was not annexed the city council would still have to decide whether to provide water and sewer service.

“All permitting is happening concurrently except the building permit, but that’s the last step,” said Galvan.

Another development is a 32-unit project of all one-bedroom senior housing planned for the east end of Third Street.

“AMG are the developers and just turned in their drawings to the planning commission,” said Galvan. “AMG will probably apply for home funds from the California Department of Housing. But it’s likely to be 2021 before it breaks ground.”

Retail Franchise May Expand to City

Dollar General, a general merchandise retailer, is planned on a site near where State Route 115 enters the city from the west.

“It’s going through a building-permit process and now is in the second iteration so we anticipate it’ll be completed by mid-to-late January and break ground sometime thereafter.” said Galvan.

NNN, the developer, would like to begin construction as soon as possible, noted Ed Cartegena, spokesman for Caltrans.

“But there’s two entrances to the trailer park and we need to safeguard the amount of traffic a project attracts so it does not breech the capacity of the roadway,” Cartegena added.

The next move for NNN requires providing Caltrans with a traffic estimate Dollar General will generate to plot a likely traffic pattern.

In another downtown-area development, the new location of Cuchi’s Raspados is planned to open at 574 Holt Ave. facing the east side of Holt Park. It is a 1,294-square-foot restaurant with a pair of two-bedroom apartments attached.

Since it is in the downtown “A Zone,” city code requires it be built right up to the sidewalk to retain the ambience of walkability of the town square. Yet a variance was granted in the spring because the building needs a raised foundation to prevent flooding. The foundation was dug last spring and since then there has been no progress. The owner is reportedly engaging a contractor who is committed to another project that must be completed before this one begins.