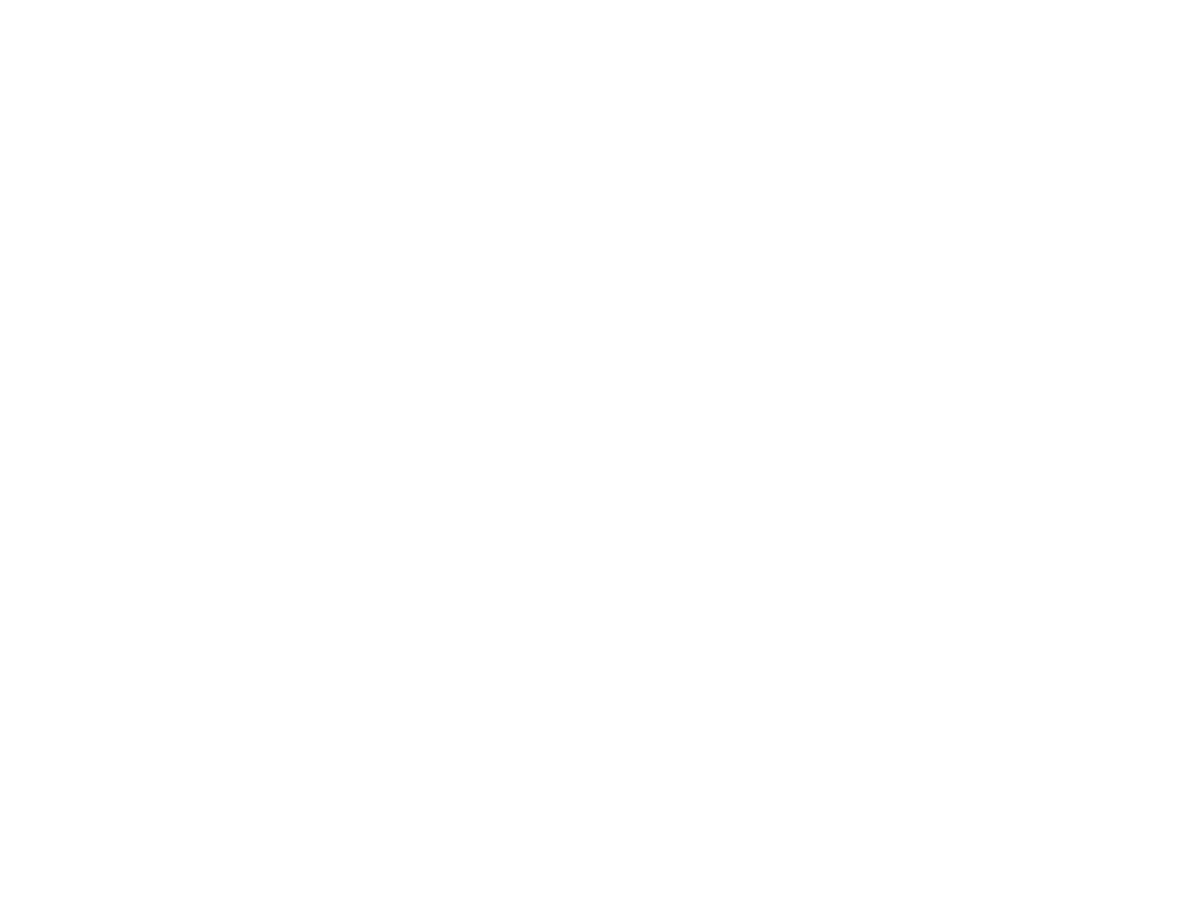 HOLTVILLE — Attempts to finish naming a bridge to commemorate the late Eric H. Silva, a U.S. Marine Corps corporal who perished in the Iraq War in 2003, are moving forward but advocates said funds still must be raised.

Though Vincent moved to Oklahoma in 2019, she recently updated her advocacy to complete the naming project by stating up to $10,000 is needed to put up a sign on the bridge with Silva’s information.

“I spoke to Stella Jimenez, (field representative) at the local office of Assembly Member Eduardo Garcia,” said Vincent. “We need to get an email to the California Department of Transportation to find out the exact cost of the sign. I was thinking of starting a GoFundMe page (free online fundraising platform). That gives the community members the chance to support the project.”

Isaac Silva, older brother of Eric, served in the Army and Air Force and praised the efforts Vincent has made to commemorate Eric.

“Kim is doing an outstanding job and (Holtville) Fire Chief Alex Silva too,” said Isaac. “All I am is a supportive figure standing up for whatever they’re trying to accomplish. No matter what Kim and they decide to bring, whether it’s a sign or not, I’ll be at the dedication ceremony.”

“She’s like a family to us,” said Javier. “Her sentiment is that Eric is like a son to her. The family is very grateful for all she’s done.”

Eric Silva attended Holtville High School, served as a drum major and played trumpet in the Viking Band of Pride, and played for the baseball team. As he neared the end of his military service he had made plans to become an officer for the California Highway Patrol. “Ever since he was three years old he wanted to go into the military,” recalled Javier. “He always dressed as a soldier on Halloween. My daughter, Gloria H. Silva, was in the Navy. I’m very proud of all my children. A ceremony to honor Eric would be very nice.”

Next
Holtville Housing and Business Development Expected in 2020