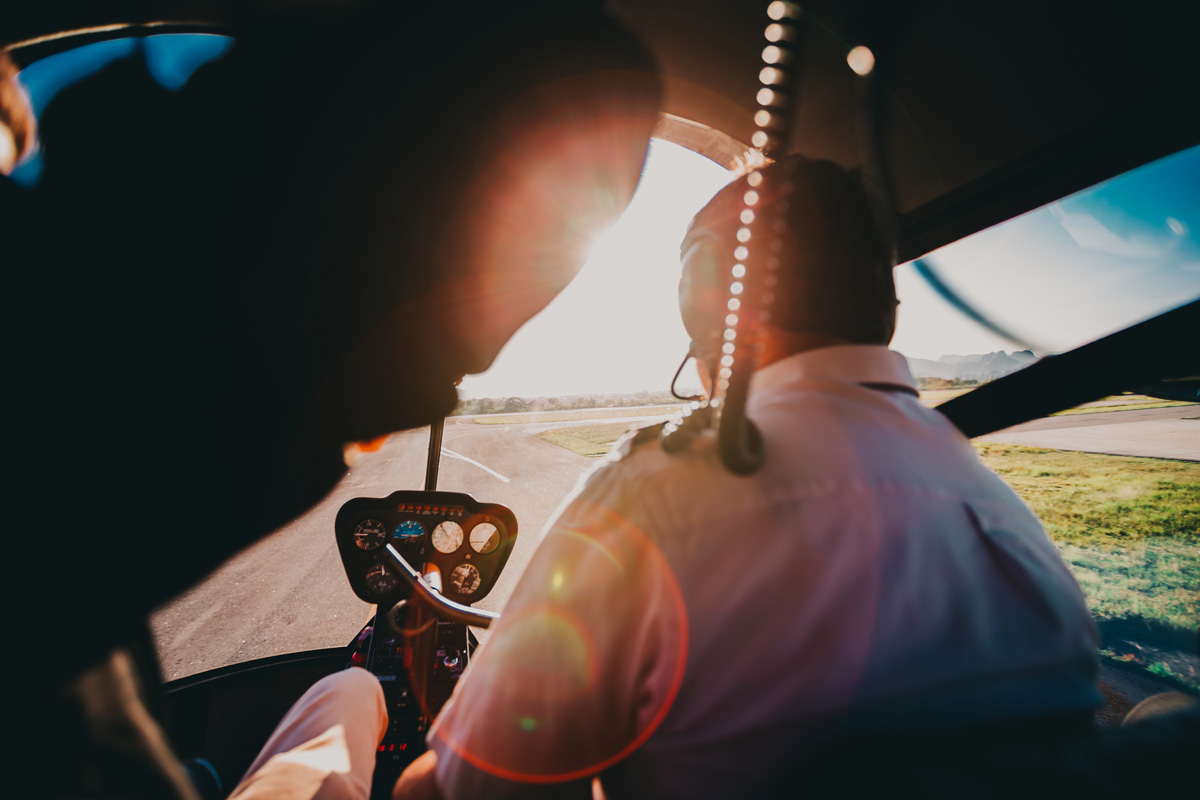 IMPERIAL VALLEY — The National Transportation Safety Board has issued an initial report about the October plane crash near Brawley that claimed the lives of two Holtville-area men.

While information from the field work of the probe was completed in December and discusses the circumstances surrounding the crash, it does not yet determine a cause. The report is posted on the agency website, ntsb.gov.

The plane occupied by George Morris and Jeffrey Calhoun left the Brawley Airport about 1 a.m. on Oct. 31 and crashed along the Alamo River near Brawley a short time later, the report states.

Possible causes cannot be discussed until a final investigation report is filed, said Chris O’Neil, NTSB chief of media relations. The preliminary report revealed only the facts gathered by the first week of December.

“It’s still an active investigation and we’ll follow it where it leads us. It’s still too early to discuss the cause of the accident,” he said.

“We’ll continue with further investigation, but in general a fatal investigation can take 18 to 24 months to complete,” O’Neil added. “We investigate 1,300 general-aviation accidents per year and that is one of the reasons it requires that much time to make a full report.”

What is known is the plane, a Cessna 150A departed runway 8 at the Brawley Municipal Airport at 1:14 a.m. on Oct. 31. Three minutes later, just northwest of the airport, the plane turned to the left then crossed back over the runway in a northeast heading, explained an NTSB investigator. One minute later the plane turned right. One minute and a half minutes after that the plane made another right turn and was on a southbound heading. The last radar return signal was received at 1:19:55 a.m. north-northwest of the accident site.

The plane struck the embankment of the Alamo River near Brawley and sustained substantial damage, the investigator determined. The entire plane came to rest upright on the shoreline of the Alamo River in desert shrub trees. There was a path of debris 80 feet long north of the main wreckage. The left wing tip was embedded in the desert tree shrub. The right main landing gear had separated and was in the debris path.

Other airplane apparatus also sustained damage including the propeller and engine that partially separated from the cockpit.

There were no obvious holes in the engine case. Yet the carburetor had separated from the induction tubing at its mounting flange. About one and half gallons of fuel was recovered from the left wing. Investigators noted flight control continuity on this aircraft was established from the cockpit to the tail section and out to the wings. Investigators further determined at the time of the crash there were few clouds and lowest extended clouds were 20,000 feet above ground level. Wind speed had been 4 knots (4.6 mph) and visibility was 10 miles. No flight plan had been filed.

Next
Efforts Continue to Name Holtville Bridge for Fallen Marine