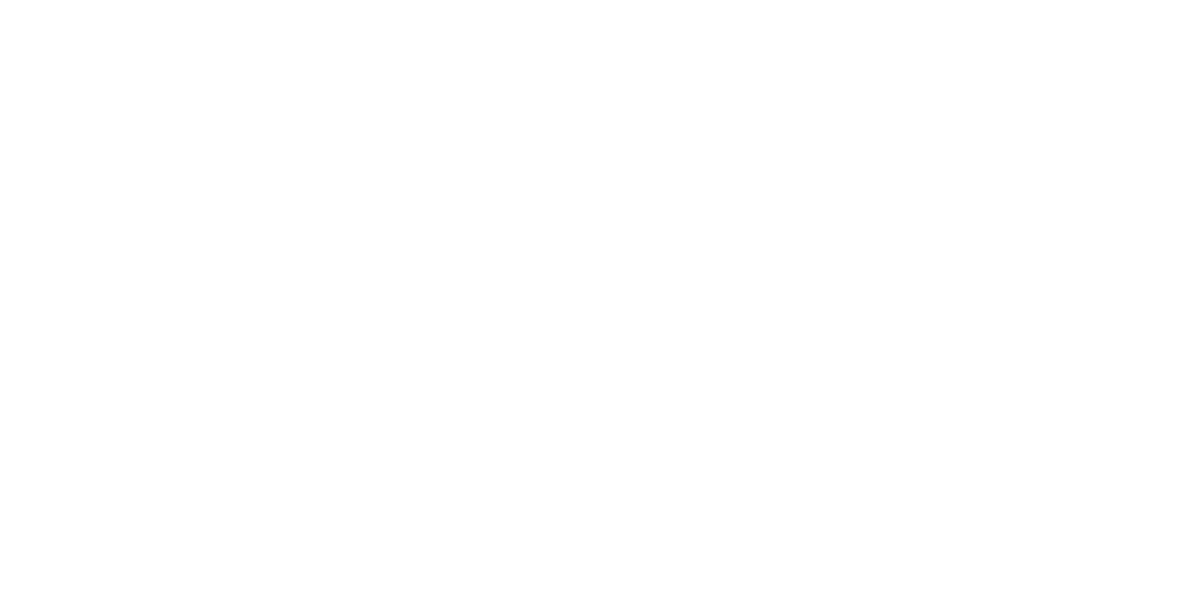 Carrot Cook Off Tradition Continues With a Few Tweaks

HOLTVILLE — The rules of the game have changed ever so slightly for Holtville’s popular Carrot Festival cooking contest scheduled for Feb. 4-6.

The SHiNE club (Supporting Holtville in Numerous Endeavors), co-sponsor of the cooking contest with the Holtville Chamber of Commerce, cut the competition down to three days from four. It already had been abbreviated from five days a few years ago. Since the recent change in management at the chamber there were concerns, mainly about what festival activities to do.

“So we decided to shorten the time frame,” said Pam Edwards of SHiNE. “We’re all very smart women and we have a treasure trove to help with the cook off.”

This year’s contest will take place Feb. 4 for the Junior Chef (6th-12th grades), Feb. 5 for Little Chef (kindergarten-5th grade) and Feb. 6 for the Adult Chef, 18 years and older. It will be held at the Holtville City Hall, 121 W. Fifth St.

“The (prize ceremony) takes place immediately following the adult category, instead of having them come back the next night,” said Edwards.

This also follows a trend of reducing the categories of dishes over the years, she noted, in which they formerly judged breads, vegetables and salads. This year, only main courses, appetizers and desserts will be judged.

“That’ll disappoint the snow birds since they look very much forward to the cook off,” said Jean Clark of SHiNE. “We love to see them come back each year. They are always impressed with the level of creativity displayed. As soon as the judges are done with the sweepstakes they’ll bring out the dishes for public sampling.”

Chefs and visitors are cautioned about other changes as well.

Unlike before, there will be no microwave ovens, porcelain dinnerware or immersion blenders. This year, for adults the prize for third place is $25, second, $50 and first place $100. Chefs are eligible for earning multiple prizes. The creator of the top overall dish in the adult category will win $300.

For the Junior and Little Chefs, the top three dishes receive ribbons and certificates to redeem at the chamber for Carrot Festival t-shirts. Second place also receives a book of tickets for carnival rides, while first place receives a carnival ride wristband.

In addition, this year there are five judges for each age category, while the vote for the top overall adult dish has a separate panel of three judges.

Contestants can enter right up until the time of the cook off. Registration each day is from 5:45-6:15 p.m. Judging will begin at 6:30 p.m. Chefs must provide two recipe cards, one anonymous and the other identified with their name placed on the display table.

All dishes must include fresh carrots as a basic ingredient. For Little and Junior Chefs, judging is based upon 30 percent of how a recipe uses carrots, 25 percent for flavor and texture, 15 percent originality, 15 percent appearance and 15 percent for an age-appropriate dish. The adults are judged by the same criteria except the last category is based upon nutritional value.

Although the number of adult contestants has dropped a bit in recent years the number of children has remained constant. “The reason we have so many kids is because 4H (club) is so good at promoting food preparation,” said Edwards. “They encourage their cooking classes to get involved.”

Next
Holtville’s Taco Shop a Culinary Delight for a Generation