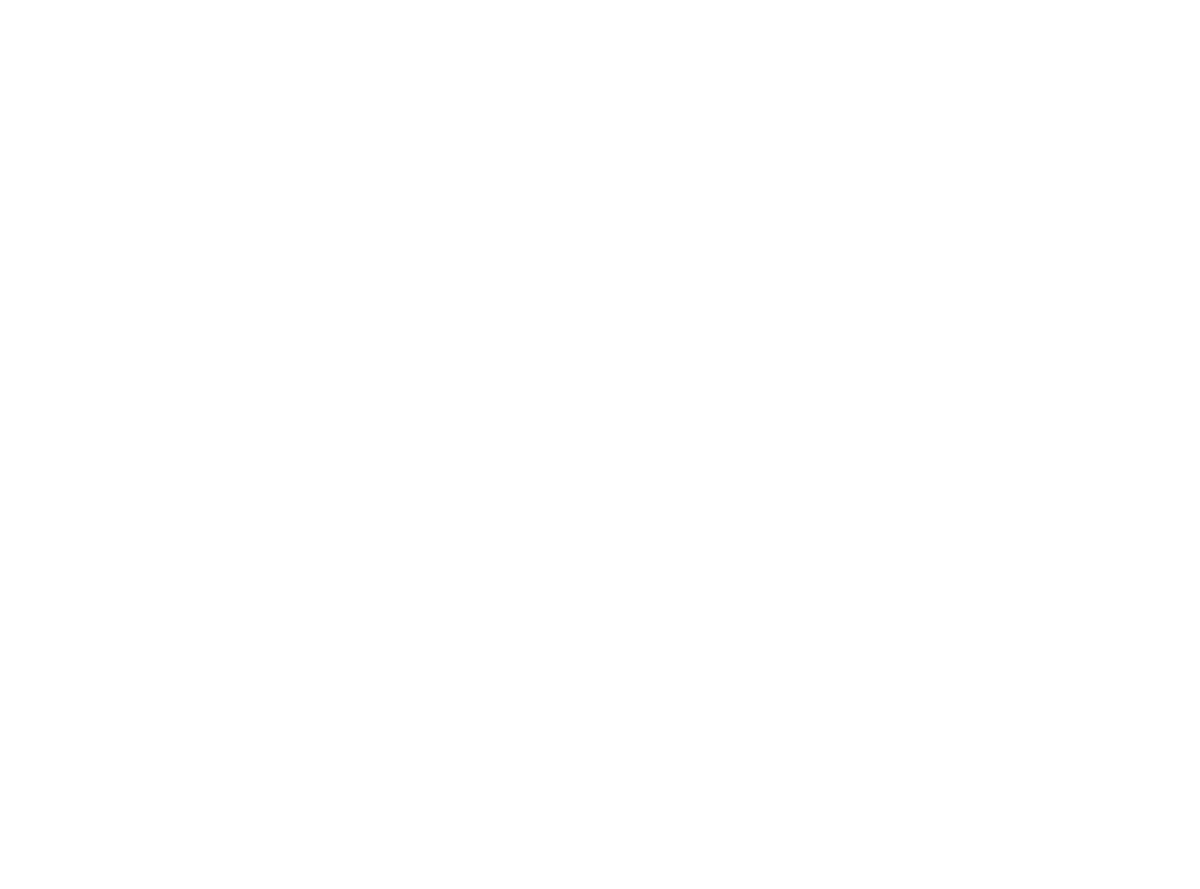 Carnival a Colorful and Thrilling Launch to Carrot Festival

HOLTVILLE — Likely fueled by the bright lights and exhilarating sounds, attendees of all ages were buzzing around the 73rd Holtville Carrot Festival carnival on Feb. 6 as it was the first day of summer vacation.

Despite still being muddled in the middle of the school year, the joy was warranted: the evening marked the first of four days of outdoor activities at the annual event.

Parents were joyous to see their kids’ faces light up, while couples such as  Francisco Munoz and Sandra Quintero enjoyed their funnel cake from Brit’s Best Funnel Cakes & Cones.

“The best part (of the festival) is the parade, but we won’t be here on Saturday so we came today,” Quintero sighed.

Her mother, Krystal Martinez, said, “We come every year. The most important thing is that my daughter loves it and I always have to go on the rides with her. It is part of being a mom.”

When asked what her favorite ride is, Genesis said, “I like going on the slide. I went on the slide with my mom and I wasn’t scared.”

Shortly after, Genesis made quick friends with, Giawna Aguirre, 6, as only children that age can do. The duo went on all the children’s rides together from the Giant Slide to the Flying Dragon Wagon and lastly on to the Pirates of the Magical Midway.

In between the rides, they played the Dart Balloon the Bowl-A-Rama games, the latter of whose operator, Craig Tidwell, helped the two kids by giving them some tips. They both excitedly won a stuffed animal.

To close the night, the two girls enjoyed a chocolate/vanilla ice cream on a waffle cone, among the many midway treats whose pungent aromas tempted the crowd.

The Ferris Wheel was giant and more enticing to teenage kids.  However, the carnival also featured a Little Wheel, the perfect size for Adam Strahm, 6, and Allie Strahm, 3.

Running around toward the rougher rides were a group of friends including Josh Soto, 18, Maddox Toten, 13, Angel Padilla, 14, Kadence Toten, 11, and Brandon Pulomures, 13.

When asked what she enjoyed most at the carnival, Kadence said, “The rides, the Zipper, Himalaya, Free Fall and Fire Ball.”

For a carnival to be a success, it takes capable personnel to operate the many rides and games.

“I like my job and have been doing this for 14 corridas (runs) in various states such as Oregon, California, Arizona and Nevada,” Juan Ruiz, Kite Flyer ride operator, stated. “I work the full week and get Mondays off and work a nine-month run.”

Amy Lansman, a local resident raised in Holtville since age four, said the Carrot Festival is a tradition that brings family and friends together.

“I came with my son, Peter, and my friend, Christina Claverie, and her daughter, Elle,” she said.

When asked what she enjoyed the most about the festival, Lansman responded, “Everything. I love that it is a small town and all of my friends come from Orange County. My best friend of 43 years comes down every year. It is just a fun time, and family and kids have a (parade) float ‘Valuesof Holtville’ every year.”

The weekend’s big events were the concert on Feb. 7 and the parade and street fair on Feb. 8 but the carnival, which ran through Feb. 9, provided a thrilling opening act.   A sweet-sour moment seemed to sum up the evening. A mom was happy to get on a ride with her young one but shortly, after a few circles, she was covering her eyes due to motion sickness.  Of course, that mom almost certainly endured it again for her child this year and will again in following years.

Next
Sunny Weather, Sunnier Viewers: Carrot Festival Parade Could Not be Better