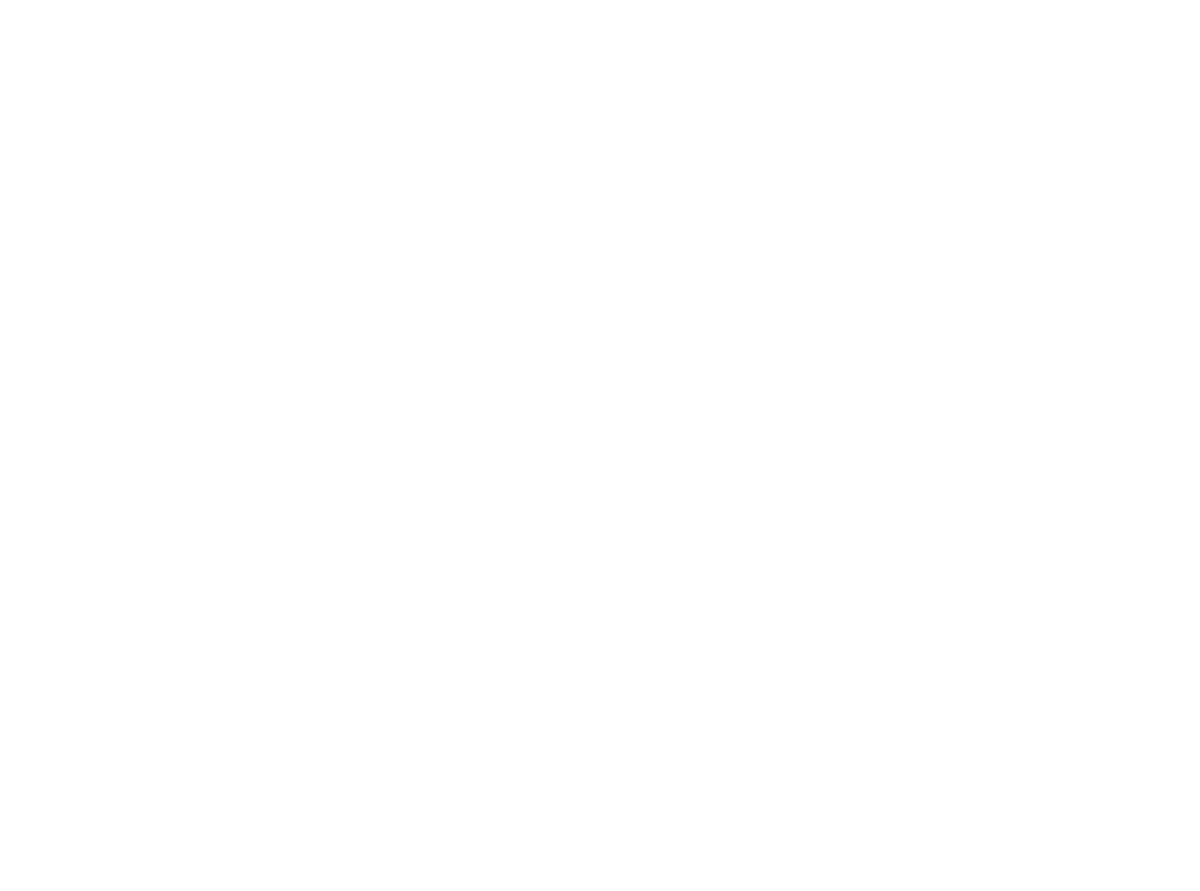 HOLTVILLE — The draw of community and tradition can be so powerful that even the injured braved pain to participate in the 73rd annual Holtville Carrot Festival Parade on Feb. 8, sharing a tight-knit bond and common cause.

April Castaneda in her camp chair waited patiently for the parade to begin. Her daughter, Samantha, is a first chair trumpet in the Holtville Middle School band, yet she has a broken toe, explained Castaneda, who was accompanied by her husband, Daniel Garcia.

“She will still play, but in a golf cart,” she said. “She truly loves playing in band. Samantha was also first chair for the Imperial Valley Honor Band. Afterwards, I’ll take my youngsters to the carnival rides. They love the Dragon Wagon (miniature roller coaster).”

The sway of a harmonious rhythm is so compelling it revives memories of a long-lapsed custom. Mary Martinez, a grandmother to Max Montes, 6, his sister, Unika, 5, and brother, Jaden, 3, revealed she was returning to the Carrot Festival after an absence of five years. She noted she especially enjoys the equestrian groups and has a passion for band music.

“I like the kids in the bands. That’s what makes the parade … oh my gosh,” said Martinez. “This is my grandkids’ first time at the parade. I took them to the carnival Friday, hardly no people. You got to beat the crowd. They liked the little motor boats and dune buggies.”

Neighbors Supporting Each Other

Even though music lifted the spirit of many, some attended to give moral support to parade entrants. Alejandra Verdugo, a Calexico resident who said she has not been to the Carrot Festival in 20 years, attended this year to support her son, Alberto Llanas, a Holtville Fire Department Explorer.

“He said he’s leading the pack of firefighters today (parade grand marshals),” said Verdugo. “When I was here last, I was pregnant with him. I like to joke with him, the last time we were at the parade I carried him in my belly. But the first time I came here I went to the carnival and I didn’t even see the parade.”

Also supporting a parade marcher was Daniella Gutierrez, of Calexico, and her friend, Lauren Rabago, visiting from Palm Springs.

“My daughter, Lea, is in the junior ROTC,” said Gutierrez. “After the parade will go to the carnival to have something to eat and have a Clamato (a tomato juice mix).”

Rabago added her mother, a Holtville High School graduate also living in Palm Springs, has a specific reason for attending: “My mom likes to come down for the local honey.”

Parade Prelude to Other Activities

Jonine Trevino, who said she has been attending the parade for 15 years, had her eye out for a specific participant.

“My niece, Aubriana, who’s 4, is in a float with Noah’s Ark, a preschool,” she said. “We (with her husband) know children in the middle school marching band and tall flags drill team. We’ll go to the carnival and check out the food. My kids have wrist bracelets (for rides) and they can go as often as they like. They also like kettle corn and funnel cakes.”

Also fans of festival food were Yessica and Ernesto Zelaparra, who said they wouldn’t miss it.

“We’re definitely staying after the parade and take the kids to the carnival,” said Yessica. “My three-year-old Jimena likes the carousel. And we like the old-fashioned ice cream you can get in little cups.”

Misty Hawk said she loves coming out to the parade every year to support the community.

“I always look forward to seeing Highline Cooling’s float.” she said. “I love the fresh produce they decorate it with. We’ll also check out the park with all the craft booths. We went to the carnival Thursday and my daughter, Kate, likes the slide and the big jeep ride that goes in a circle.”

Gerardo Lara, the Holtville High track and field coach, pointed out his daughter, Karla, who competed in the 5K run earlier that morning. It was the first time she ran in several years, she said, but insisted it was not difficult. The race proceed along the Alamo River Trail that was nicely cleaned up, she noted.

“I finished 29th, which was pretty good,” she said. “I tried to keep up with the cross country girls. After the parade we’ll maybe try some of the rides. I like The Zipper, but I’ll try not to eat too much before.”

Commenting on one of the equestrian clubs, parade announcer Mike Goodsell, a city council member, introduced the Hole-in-the-Wall Gang from Lakeside, who were keeping the spirit of the “Old West” alive.

“These men are in the banking business,” Goodsell joked. “But they make no deposits, only withdrawals. They have time to rob a bank in the morning and make a get away and rob another bank across the county line in the afternoon.”

Helping with the presentation of float award winners, resident Mary Helen Dolente perhaps spoke for many saying, “This is what’s exciting for me, the marching bands. They sound so professional and they look so good.”

Previous
Carnival a Colorful and Thrilling Launch to Carrot Festival