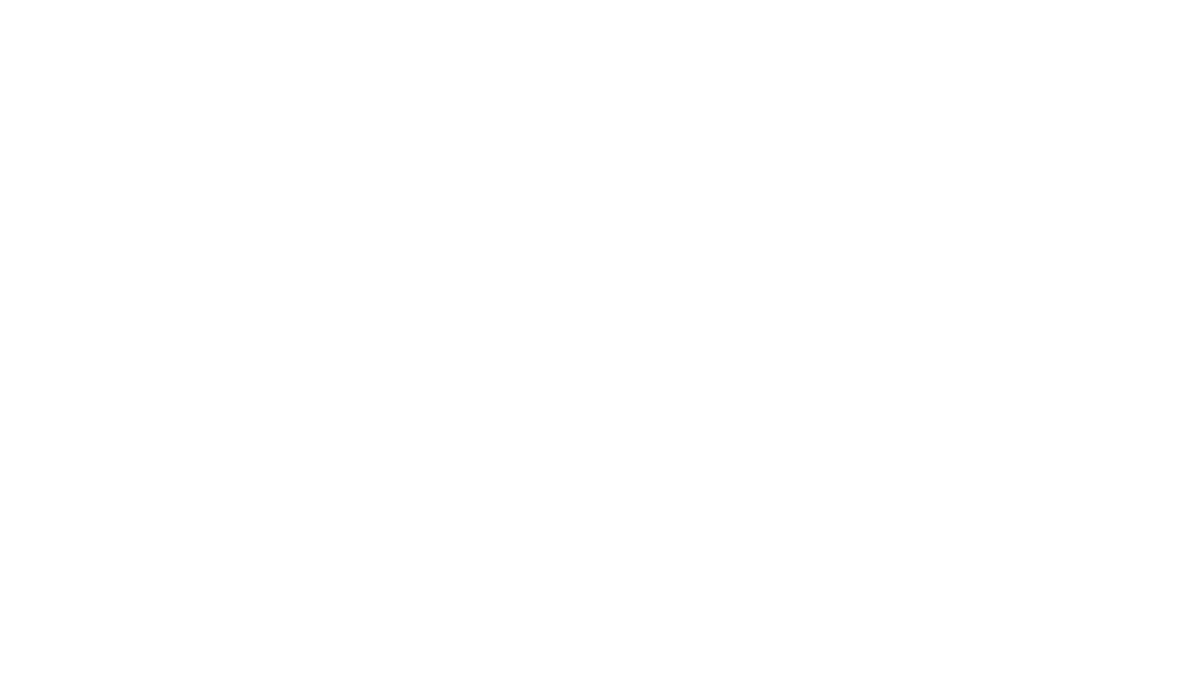 In this season the girls have won all of their games except for four games playing against two teams from San Diego that are currently in divisions 1 and 2. The girls also had two losses against Imperial Valley teams.

The girls played Southwest High School and lost to them by 7 points. They also played Imperial High School this past week at the Holtville home court and they lost by 20 points.

The Holtville girls’ basketball team has come a long way. Anderson has been coaching for about five-plus years and he’s led the girls to become more competitive. The girls practice every single day of the week except for their game days. They put in about two and a half hours every day working on their defense, offense, layups and free throws.

The Holtville girls’ basketball program has a saying that goes “What wins games? Layups, free throws, and defense.”

Currently the team is ranked in division 3 in the San Diego Section. They have gone up two divisions in the past couple of years, which has forced them to play more aggressive and smarter.

This past year, the team had a run for CIF. They were supposed to win three games and then go onto their championship round at CIF. The team lost their chance at the quarter finals at CIF last year.

This year the girls are more competitive than ever. They are more determined than ever to win CIF and make history once again. This year the stats that have been recorded so far show that the girls basketball team has a chance to win.