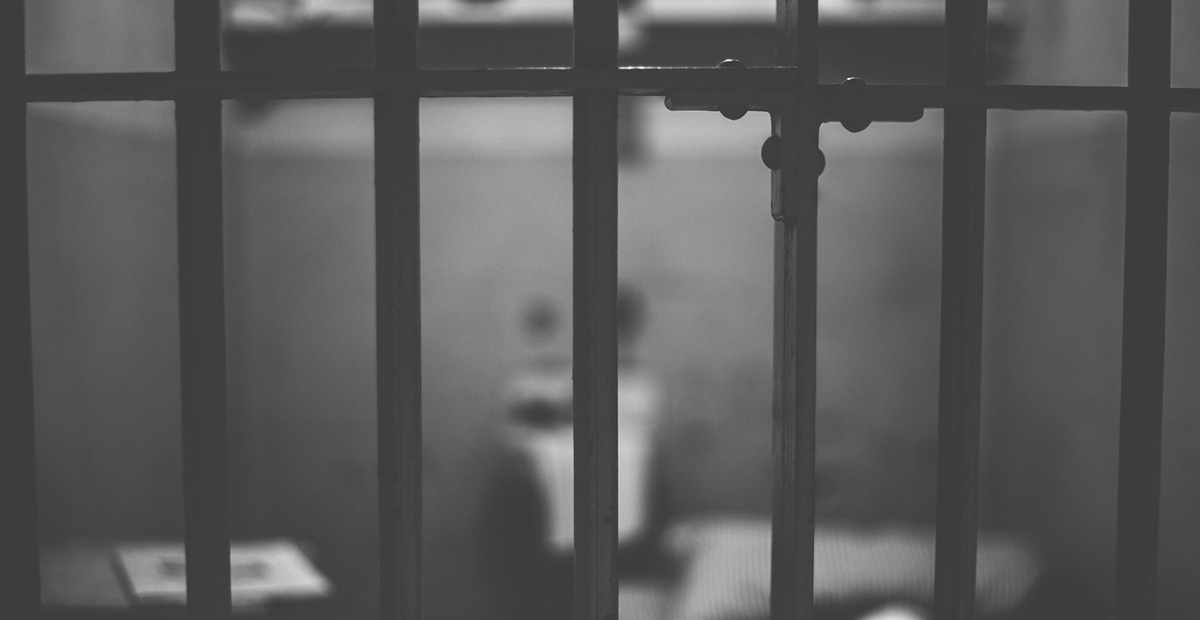 HOLTVILLE — Although a Holtville man was found not guilty of attempted murder on a peace officer, he still faces at least 45 years to life in prison after a jury found him guilty on six of eight felony counts, a county prosecutor said.

Sentencing is scheduled for March 19 for 39-year-old Alex Padilla, who was arrested Nov. 28, 2018, after a county sheriff’s deputy reported a man he approached on a Holtville street assaulted him, wrested away his gun and fired at him before fleeing in the deputy’s patrol car.

Padilla faced eight felony counts and enhancements in the case, including attempted murder, of which a jury found him not guilty on Jan. 28, said Twyla Johnson, deputy Imperial County district attorney.

Padilla was also found guilty of criminal threats; guilty of resisting an executive officer with an enhancement of great bodily injury; and guilty of being a felon in possession of a firearm, she said.

Johnson said Padilla was found not guilty of the unlawful taking of a police vehicle.

Padilla’s 2018 arrest followed a frantic search for the convicted felon that ended without incident inside a nearby church where dozens of evening worshippers were gathered.

The deputy was not seriously injured. He approached Padilla near Ninth Street and Orange Avenue to do a “pedestrian check,” a sheriff’s log stated.

Sentencing will be before Superior Court Judge Marco Nuñez.