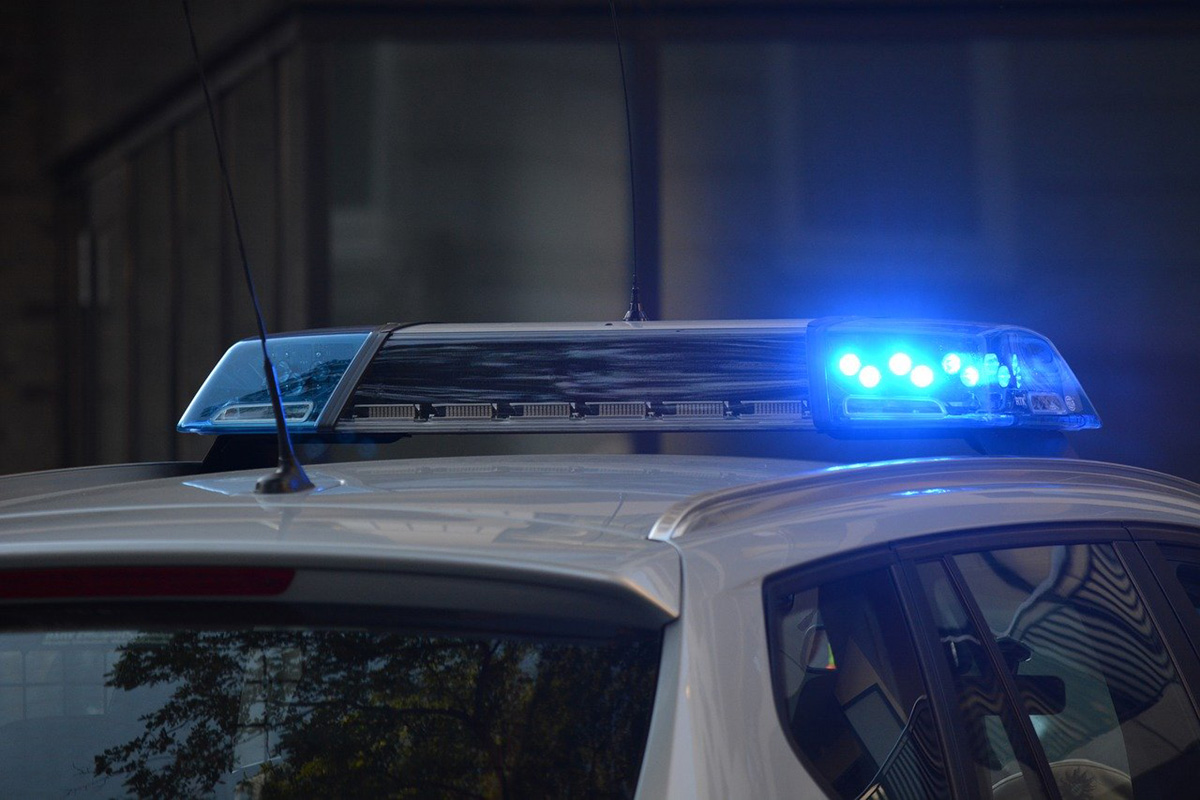 Sheriff Did Not Conduct Internal Probe of Attack on Deputy

HOLTVILLE — The Imperial County Sheriff’s Office did not conduct an internal review regarding its deputy’s actions during a violent November 2018 encounter in Holtville that resulted in a man recently being convicted of assaulting the deputy, a senior agency official said.

“This was a very violent attack on our officer. There really is no room for anything else” other than criminal action against the subject, Sheriff’s Lt. Jimmy Duran said.

However, in an interview days after the incident Sheriff Raymond Loera stated otherwise.

“Absolutely. Not to penalize anyone. What steps can be taken to prevent something (like this)? But you do this job and you know there are uncertainties,” Loera said when asked if there would be an internal investigation.

According to Sheriff’s logs, court records and interviews, Alex Padilla, 39, of Holtville, attacked and seriously injured Deputy Miguel Calderon after Calderon approached Padilla at the intersection of Ninth Street and Orange Avenue in Holtville about 9 p.m. on Nov. 28, 2018. The deputy reported he was conducting a “pedestrian check,” a log stated.

Calderon suffered head injuries and was flown to an out-of-area hospital where he was treated and released within hours.

Padilla was charged with assaulting Calderon, wresting away the deputy’s gun and firing at him before fleeing in Calderon’s patrol car. He was arrested a short time later inside a church packed with evening worshippers.

A Superior Court jury on Jan. 28 convicted Padilla of multiple felonies. He faces 45 years to life or more at a March 19 sentencing.

The fact that the deputy was injured and Padilla was not played a role in how the matter was handled internally by the Sheriff’s Office, Duran explained.

“Usually we engage in that (an internal investigation of the officer’s actions) when there is an officer shooting, or a (suspect’s) bone is broken. In this case the officer was violently attacked,” he said.

Commenting in the interview after the incident on whether the results of any internal investigation would be made public, Loera said, “At some point we may be able to release it. I would comfortable doing that as long as it can be done within the laws regarding that situation. It’s serious. One of our deputies was injured. We really don’t want to make any quick judgment.”

Meanwhile, the deputy is still recovering and wishes to speak publicly about the matter, Duran added. “He is still suffering from the injury. We have him on modified duty. After the sentencing on March 19 he wants to talk about it,” Duran said, explaining the deputy would address written questions submitted in advance by the media.