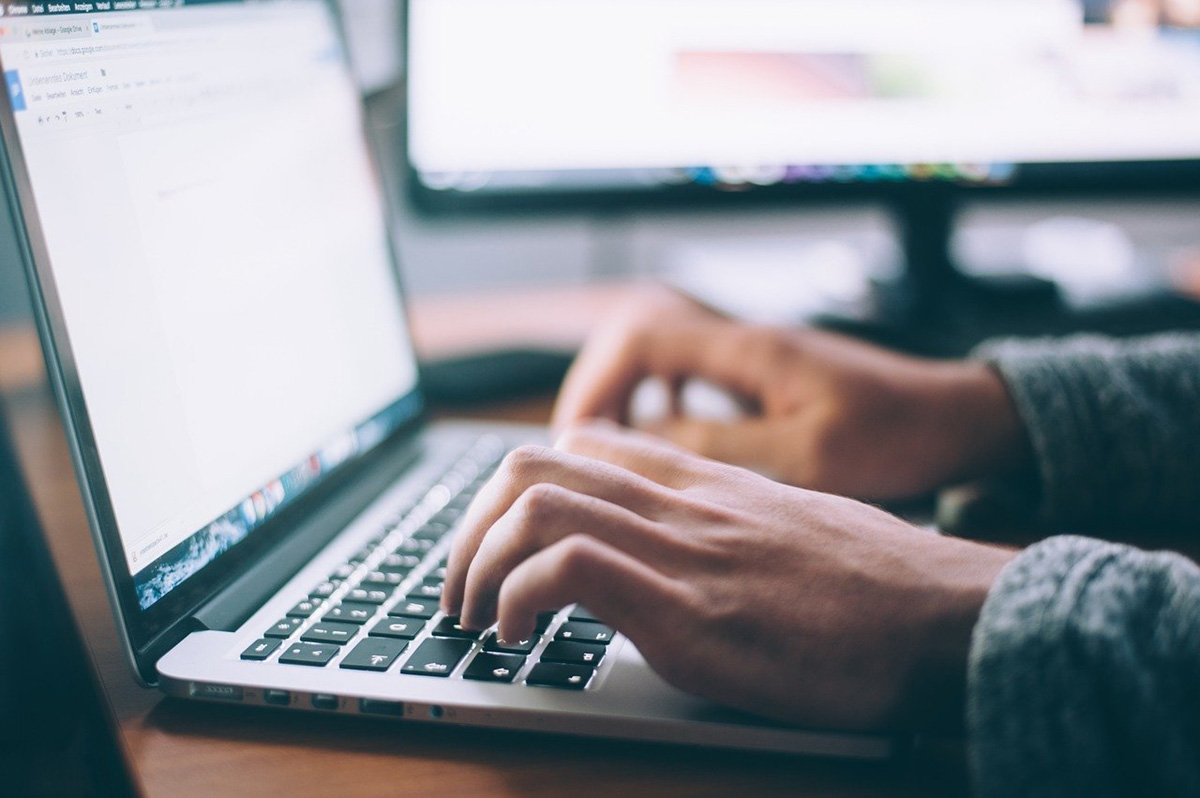 In a process that is expected to take up to a year to complete, the Holtville City Council authorized the purchase of a new cloud-based accounting system that will allow residents an online option to pay their water and trash bills.

“The city’s current software is on its last breath. It still works, but it’s outdated,” Holtville City Manager Nick Wells said, adding the old system works with the outdated Windows 7 operating system. “We need to switch to Windows 10. It’s more secure from viruses and external attacks. And if something goes wrong with the current system, there’s no way to get it repaired.”

The council voted 4-0 to purchase a less expensive cloud-based version of the accounting system from Caselle Systems of Provo, Utah, during its Feb. 24 meeting. Council member Mike Pacheco was absent from the meeting.

A few of Caselle’s team members visited city staff in spring 2019 to provide a full-day seminar introducing the basics of the software’s functionality, Wells said.

A Choice of System Upgrades

“Discussion with staff and Alex Estrada (the city’s information technology consultant) found the (cloud-based) option workable and in line with the city’s needs and allow for purchase of a less-expensive server computer,” Wells said.

The process will take between nine and 12 months to complete, according to information in a staff report to the council by Wells and finance supervisor Kariza Preciado.

Minor additional costs include conversion of past data for historical comparisons, account conversion and travel to Caselle so trainers can orient city staff to the system, which is expected with any software package that would have resulted with any selection, Wells explained. The city was aware of the need for new software the last couple of years and made contingency plans, he said.

“This was fully budgeted the past few years with equal contributions allocated to the general fund, water and sewer funds,” Wells said. “It is anticipated that the software purchase, additional services from Caselle and hardware upgrades all are within the financial boundary for the project, set at under $100,000 total.”

“The overall financial position is that we are well on target,” Preciado said.

Some of the top 10 general fund revenue sources include utility taxes, which were at 56 percent as of midyear; vehicle license fees at 54 percent; sales tax revenue at 61 percent of projection; property taxes, which are distributed to cities only in April, May, November and December, and are at 62 percent; and for Citizens’ Option for Public Safety grant funding from the U.S. Department of Justice, which is at 91 percent.

“The city will again apply for these funds, but they do not have a set scheduled when they will be dispersed,” Wells said of the COPS grant, which funds some level of police services in the community.

As for administration costs, Wells said those costs are hovering near 50 percent of projections. “We believe these expenditures will not exceed budget amounts for the year,” Preciado added.

Police and dispatch service expenditures are trending at 50 percent of projected budget, with the Fire Department at 57 percent. Fire costs includes paying for strike teams dispatched to fight wild-land fires in other parts of California. However, Preciado said those costs will be reimbursed later in the year.

Next
Sheriff Did Not Conduct Internal Probe of Attack on Deputy