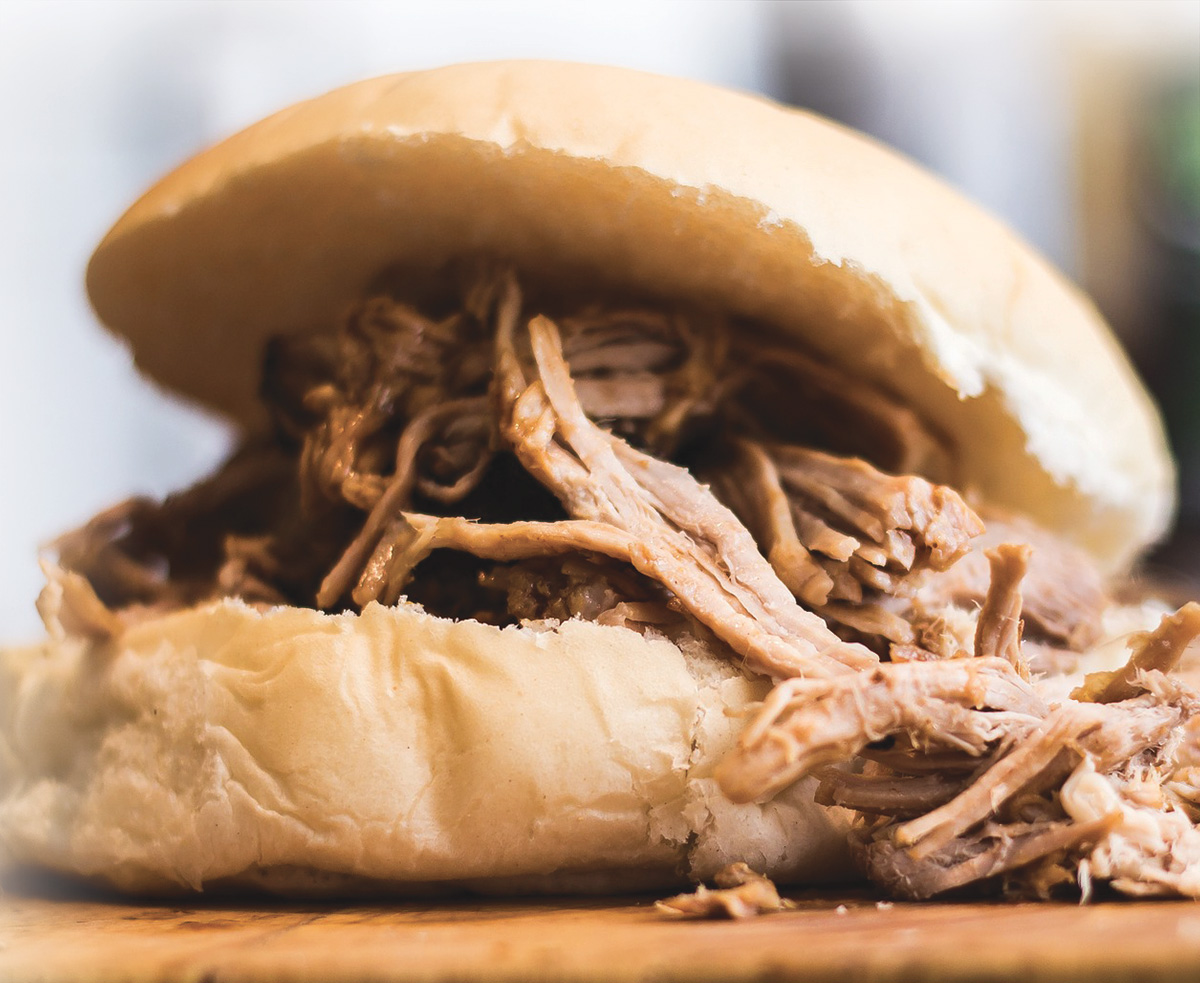 HOLTVILLE — Similar to a single-malt Scotch whiskey, the Holtville Rotary Club’s Pulled Pork Cook-Off keeps getting better with age as the second annual competition heads down the final stretch of preparation.

The event is scheduled for March 14 from 4-9 p.m. along Holt Avenue between Fifth and Sixth streets. Admission is free but guests must obtain tickets at the site to purchase any food or beverages.

“We have two more teams (11 up from nine) than last year, so the prizes will increase but that’ll be determined before Saturday,” assured Ross Daniels, Rotary past president and Cook-Off chairman. “We’ll have first, second, third places and a people’s choice again, but this year we’re incorporating a best side dish.”

Prizes last year were $450 for first, $225 second, $135 third and $315 people’s choice. The amounts are expected to increase slightly and best side dish prize is to be determined, Daniels added.

Guests will be able to sample a souffle-sized cup for one ticket. The competitors will determine what they will charge for their offerings. Holtville Rotary will sell all beverages including beer, sodas and water.

Again, there will be a cornhole (bean bag toss) tournament, with signs ups at 1 p.m. and throwing at 2 p.m., explained Eric Strahm, organizer, and with his brother, Matthew, co-owners of Humble Farmer Brewing Co.

The cornhole entry fee is $10 per person with prizes to be determined by the turn out. The format will be two-person teams with double elimination.

“It should be a fun tournament,” said Strahm. “Everybody there will have a good time, win or lose. And our booth will be serving pulled pork with a coleslaw side dish and we’ll make our own ginger ale for everybody.”

In addition, there will be children’s activities, including a face painter and bounce house.

“All proceeds go into the Rotary’s Youth Fund,” said Daniels. “We focus on Holtville youth groups. But we offer assistance to any youth group throughout the Imperial Valley–school organizations, cheerleaders, athletics and other youth activities.” In a sense the Pulled Pork Cook-Off takes over for the Holtville Athletic Club’s popular Rib Cook-Off that was ended after the 2019 event.

Next
Funding Sought for Memorial for Fallen Holtville Marine