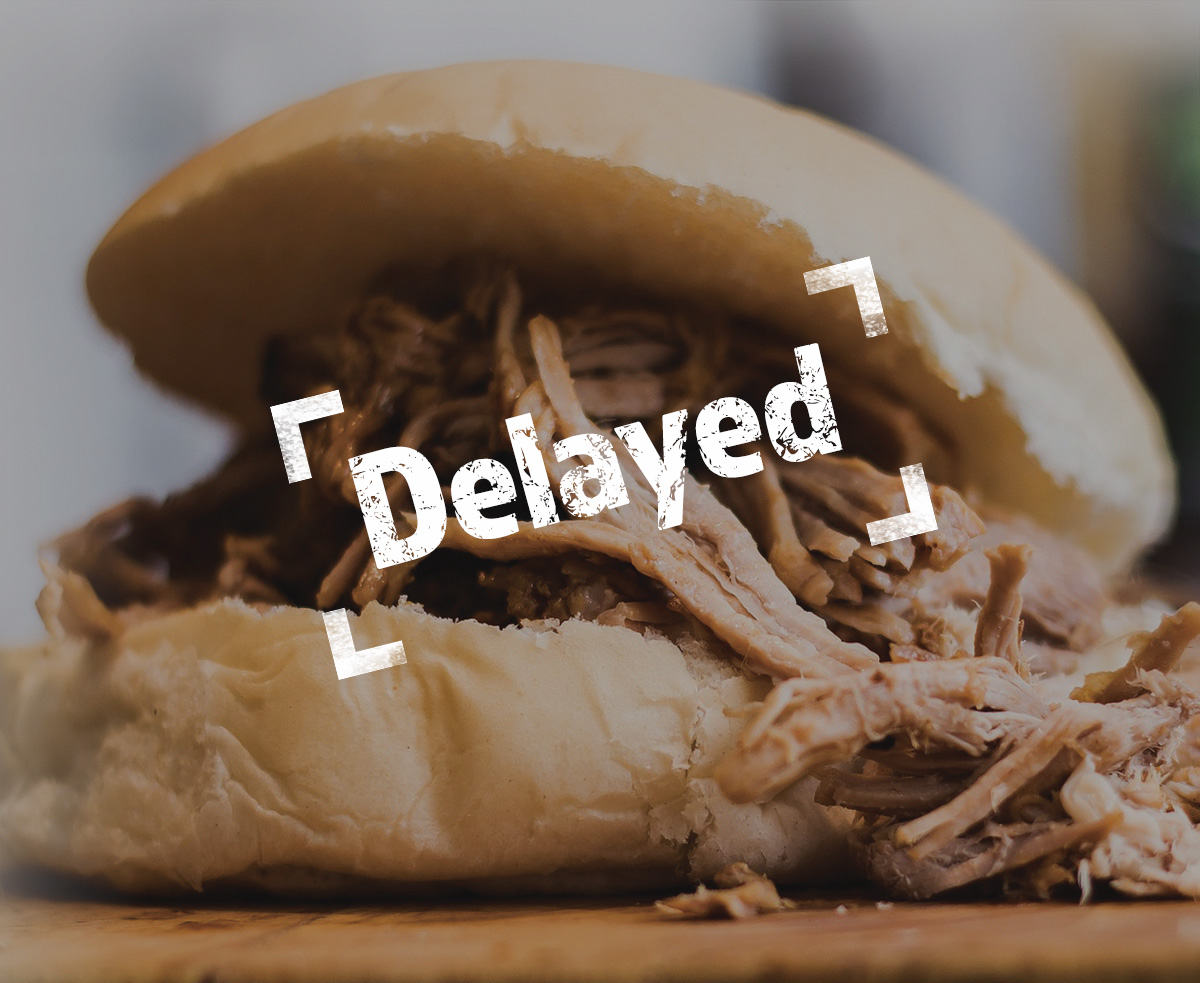 HOLTVILLE — The second annual Pulled Pork Cook-Off and Cornhole Tournament scheduled for March 14 in Holtville were postponed to comply with state recommendation to postpone events with 250 or more persons.

The event was one of many cancelled or postponed in Imperial County in the wake of the COVID-19 flu pandemic. Others included the massive Blue Angels Air Show also set for March 14.

The policy was issued March 13 by the California Department of Public Health. It was the first time the state issued a request for all state residents to adopt “social distancing” to fight the virus that has infected hundreds of state residents.

“Changing our actions for a short period time will save the life of one or more people you know,” Gov. Gavin Newsom stated.

Just days later, on March 15, the U.S. Centers for Disease Control recommended canceling or postponing all events nationwide with more than 50 people for the next eight weeks.

Until the state decision action had been left to the discretion of county public health officials. The action is expected to remain in place at least through the end of March in an effort to slow the spread of COVID-19.

“It’s disappointing,” said Daniels. “But I look at it on the bright side, there could be more teams (cooking) who’d like to sign up.”

As soon as the county gives approval to reschedule, the cookoff will take place but Daniels explained he was given no indication when that may occur.

“It’s just something we’ve got to deal with,” he said. “But I totally get the reasoning for it. I informed all the teams by email. As of right now (March 14) everybody is in standby mode. So, we’ll see what happens.”

Daniels added he is hopeful he will receive an email within a couple of weeks getting a green light to proceed.

“Right now, I just have no idea,” he said. “But we want the community to understand the Cook-Off is only delayed and we will proceed just as soon as we are able.”