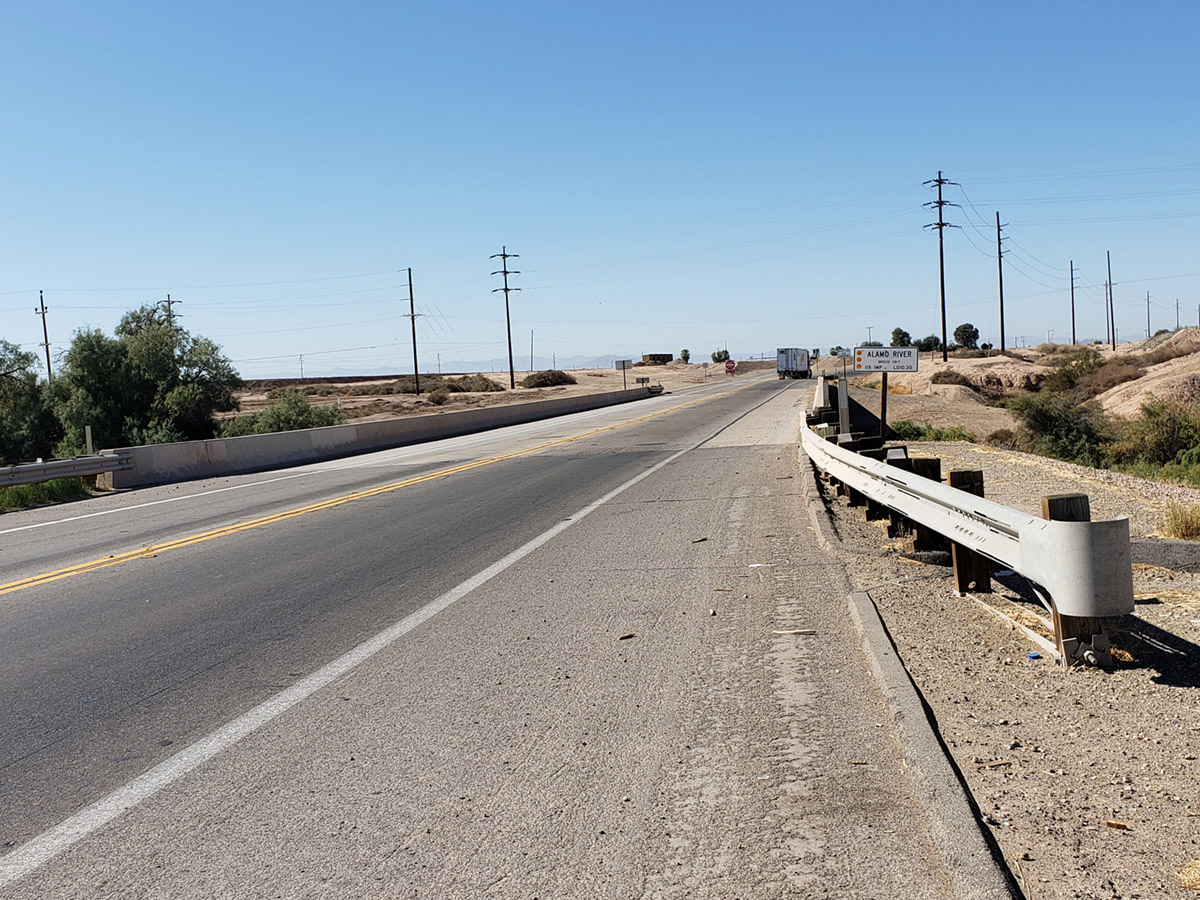 HOLTVILLE — A Holtville veterans advocate holds out hope that enough money can be gathered to erect a plaque honoring a city son and Marine who made the ultimate sacrifice to his country.

Kim Vincent, former president of the American Legion Auxiliary Unit 138 in Holtville, was genuinely moved to act on behalf of the late Marine Cpl. Erik H. Silva, who was killed in action in Iraq in 2003.

“I had never heard of anyone else locally to Holtville who made the ultimate sacrifice being memorialized,” said Vincent. “I believe with Erik being the most recent, it made sense that people wanted to pay tribute to him in some way.”

Two separate funding accounts were recently established to support the purchase of a memorial plaque to commemorate Silva.

The marker would be placed on the bridge where state routes 80/115 enters the city from the west. While placing the marker received state approval, the cost of the marker must be self-funded.

When she first began her membership at the American Legion Auxiliary Bradley Keffer Unit 138 in Holtville, Vincent met various residents and city personnel. Silva came up in conversation on several occasions.

A few years ago, Vincent met with Holtville Fire Chief Alex Silva. He gave her a tour around the city of various locations and ideas on how to honor Erik Silva. They then put a list together and met with the family before making the final decision for the memorial bridge.

A small group of community members, including Fire Chief Silva and City Manager Nick Wells, alongside Erik’s brother, Isaac, and Isaac’s spouse, Angelica, began the process of naming the bridge in Erik’s memory.

“Initially we were given a rough estimate of $8,000 to $10,000 for the cost of the two bridge signs,” recalled Vincent. “Until Sacramento spoke with the Department of Transportation, there was no definitive dollar amount for the bridge signs. Thankfully the cost came down substantially (from an estimate of $10,000 to $6,640).”

Vincent successfully negotiated with the California Legislature and the Caltrans to grant her request for a memorial. She also received help from Assembly Member Eduardo Garcia (D-56th) to secure approval for the commemoration.

“It would be great if Auxiliary Unit 138 could pitch in with fundraising help,” noted Vincent. But with the ongoing health concerns throughout the nation over COVID-19, Vincent said she did not foresee Unit 138 doing any major fundraising at this time.

Currently, donors have contributed $1,185 to a Go Fund Me account. There is also an auxiliary account through Sun Community Federal Credit Union that has not yet received any donations.

However, there was a cornhole tournament in Erik Silva’s name at Humble Farmer Brewery Co. on Veterans Day in 2018 where $613 was raised.

“And friends far and wide can look for the Go Fund Me page or make direct deposits in the American Legion Auxiliary Bradley Keffer Unit 138 sub-account: Erik Silva Memorial Bridge, which it is earmarked for,” Vincent said.

Erik and his family are near and dear to Vincent’s heart, she explained. She was certain she would always see the naming of this bridge through to its completion.

“Chances are the dedication ceremony will be my last trip to the Imperial Valley,” said Vincent. “It will be bittersweet and final closure to my 14 years as an advocate for veterans and service members. Erik’s memorial bridge is a small tribute to the families and all those who made the ultimate sacrifice.”

In addition to the Go Fund Me account and the Sun Community account, contributions can be made to Vincent directly by contacting her through email: hobvin10@yahoo.com