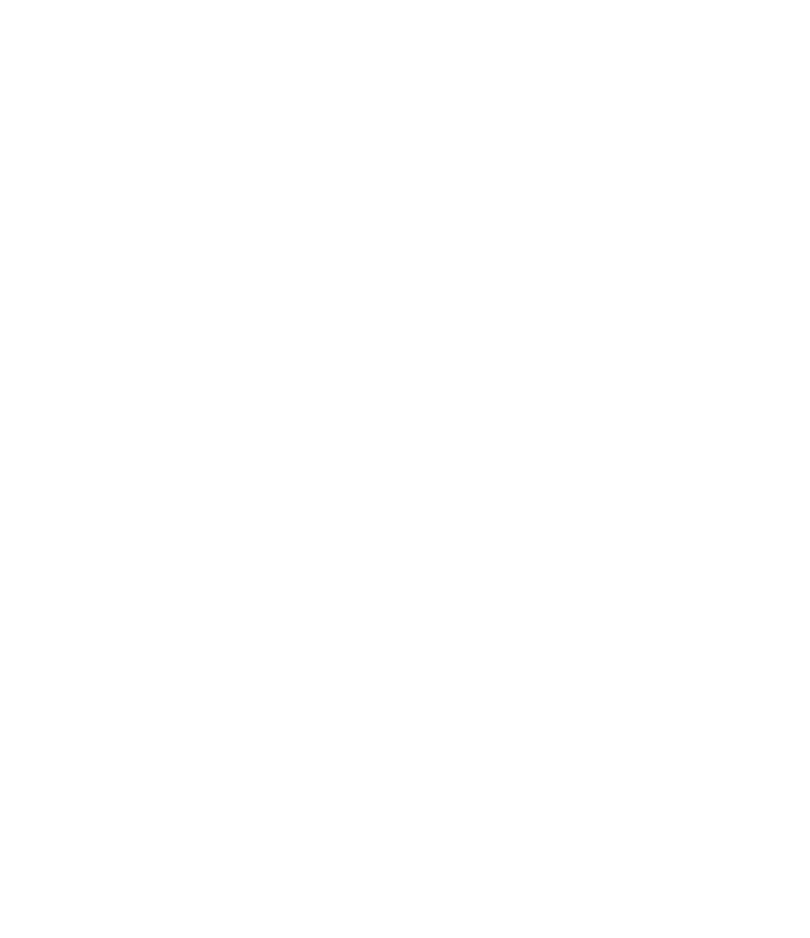 HOLTVILLE — The Holtville City Council voted on April 13 to choose Mayor Pro Tem James Predmore to serve as mayor for the coming year.

The vote occurred with all five council members appearing in-person at city hall. Other recent meetings had been held solely by video conference due to the COVID-19 pandemic.

Predmore, who is in the last year of his second term, said he will seek re-election November 3.

“It’s an honor to serve as mayor of Holtville,” he said. “My first priority at this point is the COVID-19 crisis, and keeping up to date on the ever-changing developments in the efforts of keeping our citizens safe.”

Concerning city priorities, Predmore expressed a desire to see things return to normal once the viral crisis passes, while noting several developments are breaking ground amid hopes they would be completed and open for business.

In the long run, someone has to make the investment to bring in a business,” he emphasized. “But I do think we as a city could look into some of the data that is out there that might show where people spend their money, which could be encouraging to some of the franchises out there.”

Meanwhile, the city has taken action to promote new housing, he added. The new wastewater plant, improvements to the water treatment plant, lowering impact fees for new homes, all are meant to help with new development, he explained.

“We have an apartment complex in construction and another in planning,” said Predmore. “With that said, there is not much room within the city of Holtville limits to build new homes without annexing and I am sure that we would do that if we had a developer that came to us wanting to do so.”

After the pandemic the city may find that people will want to rethink how and where they live, he explained.

“I have been serving on the Regional Housing Needs Assessment Committee (overseen by California Department of Housing and Community Development)  for the past two years, representing the Imperial Valley,” Predmore said. “So far, their thinking is that putting people closer to where the jobs are and where there is high quality transit would be the thing to do. But what that does is cause more density. And where do we see the most cases of COVID 19? We see it in dense areas. So, people may want to spread out to more rural areas.”

In other business, the council unanimously agreed to have the Imperial County Transportation Commission assume control of the Imperial Valley Resource Management Agency. That has been in the works for some time, with the intention to set up a regional agency to mainly handle recycling, explained City Manager Nick Wells.

Reached by phone, Mark Baza, commission executive director, acknowledged ICTC has basically taken IVRMA over. Yet, the other six incorporated cities besides Holtville and Imperial County government must approve the action before the decision is final, which is expected to be completed by the end of April.

Vaccine Demand Down Across Imperial County

“We have three waste sites in Imperial County where residents can drop off recyclables in Brawley, El Centro (at CR & R Environmental Services) and Calexico,” said Baza. “People can arrive on different designated Saturdays in the month but it is closed now during the coronavirus sheltering in place. But you can call for an appointment.”

“It’s an attempt to consolidate on behalf of all the cities and the county the transition of IVRMA to ICTC,” said Baza.

Yet it also allowed ICTC as the oversight authority to handle non-transportation issues such as the SAFE (Service Authority for Freeway Emergencies) that maintains the call boxes along the state highways.

“It is not the same as the IVRMA, it’s a separate program,” he said.

However, it may eventually also assume authority of animal control.

“But a lot has to happen before ICTC takes that over,” cautioned Baza. “The ICTC board must first give staff direction as to whether and how it would handle animal control, if it were to happen.”

Next
COVID Cases Surge Past the Century Mark, to 127; Concentrate in Density Centers