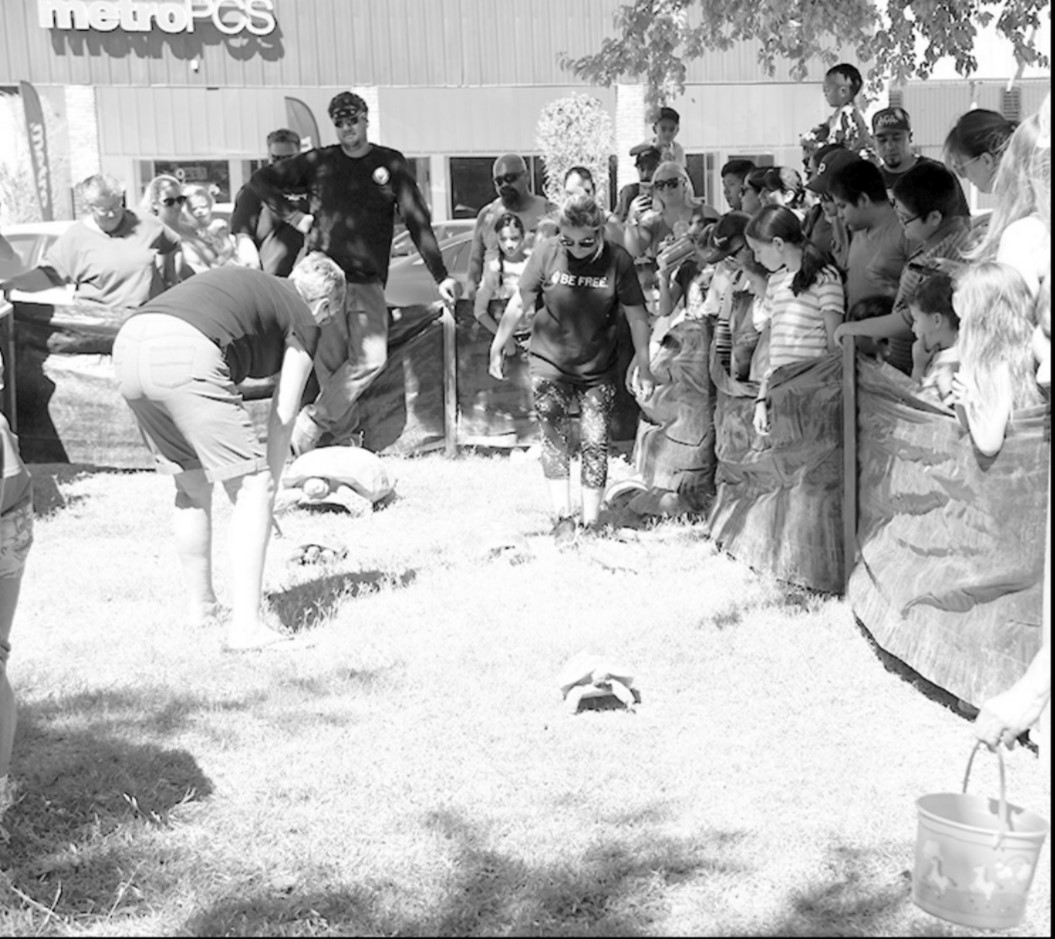 How Holtville Chamber is Helping Local Businesses During COVID Crisis

HOLTVILLE — As businesses and organizations throughout the country adjust to a new manner of operations amid this coronavirus pandemic, the Holtville Chamber of Commerce, too, has adapted to difficult circumstances to continue to serve its members.

The chamber has closed its office until the shelter-in-place order is lifted and is arranging in-person visits by appointment.

“I’m working 10 hours a week, and I’ve had the Chamber of Commerce number forward all calls to my cell,” said Rosie Allegranza, interim chamber chief executive officer. “I’m answering emails and doing COOs (certificates of origin) that verifies the point of sale for ag businesses who ship overseas.”

Allegranza also checks continually on restaurants and businesses to alert the community about reduced hours of operation or closures. Regrettably, some favorite civic events have been tabled, and Allegranza contacted chamber member Ross Daniels by speaker phone in her office to confirm which events may be salvaged.

“Easter in the Park,” also known as the city’s Easter-egg hunt, could be rescheduled to May and renamed “Spring in the Park,” explained Allegranza. If it is necessary to wait until June, the chamber may include the ice cream social typically held that month. Daniels added that the second annual pulled pork and corn hole competition could be rescheduled for May or June, if the chamber gets an all-clear signal from the Imperial County Public Health Department.

Notable Holtville businesses have adopted reduced hours, including Cooper West Insurance. They have employees work staggered hours with some in the morning, others in the afternoon, while still others work from home.

“Los Cerritos restaurant had to let two employees go,” said Allegranza. “And Las Palmitas had to let go one employee. Carlos (Contreras, owner) told me he normally does 100 orders a day, but the last couple of weeks it was down to 10 to 12 per day.”

Other venues also experience hardship. George’s Pizza has seen a slide in business, but the eatery delivers for customers in special circumstances, such as those with no transportation, unable to leave their house or who are ill, noted Allegranza.

“All the restaurants I’ve talked to said they’re hurting,” she said. “And Jack Vessey was interviewed on OAN (One America News Network). He said restaurants are not ordering, and it’s not worth hiring people to harvest, pack and ship produce. He’s laid off 150 to 200 (people).”

Vessey told OAN in an April 16 article on its website, “You put your blood, sweat and tears into a crop. …To just disc it into the ground: It’s painful.”

Another phenomenon is the popularity of services such as Instacart, especially for a rural community where it saves gas and time to have groceries delivered as opposed to driving into El Centro.

“Another thing I’d like to remind people is support our Holtville businesses,” Allegranza urged. “A lot of people will go out to a restaurant twice a week. Now you can order take out twice a week.”

Allegranza had praise for Parker’s Pharmacy across from the chamber. She commended the business for keeping medications and medical supplies well stocked and for reminding customers when they need a refill.

But even the pharmacy’s business is down, said Anuj Shukla, pharmacist and owner. He tries not to have more than four customers at a time in the store because the important thing right now is to take care of ourselves, he said.

“Phone orders is what we would like right now,” said Shukla. “We don’t know much about the coronavirus. So, we stay here so you can shop from home.”

For further information on business schedules, people can phone the chamber: 760- 356-2923 or email: rosie@holtvillechamber.org “Right now, we want to do our part buying locally or gift cards that can be used later on,” she stressed. “Holtville is very giving and we’re fortunate to live in a town like this where we all support each other.”