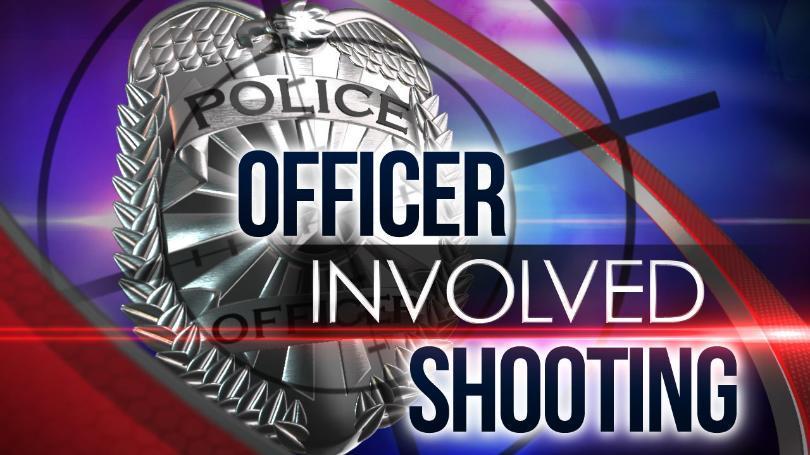 El Centro Police Department filed a response May 29 in Imperial County Superior Court to an April lawsuit filed against the department to release bodycam footage from an officer-involved shooting that occurred late last year in which a local man was killed.

The daughter of the suspect who was killed, Stacey Verdugo, filed a lawsuit to obtain the bodycam footage on April 29 after her California Public Records Act request was delayed and denied after four months, according to her attorney, Alex Coolman, who issued a press release June 2 on the suit and the city’s response.

The records request and lawsuit stems from a Dec. 29, 2019, situation in which police claimed 51-year-old Manuel Verdugo of El Centro charged at officers with a knife and was subsequently shot and killed in the parking lot of Rite Aid on the corner of Main Street and Imperial Avenue.

According to an ECPD press release at the time, the shooting occurred after Verdugo refused to comply with the officers’ commands to drop a knife he reportedly shoplifted from inside the Rite Aid, which he subsequently brandished and charged officers with when confronted.

One of the officers deployed a beanbag shotgun round but it had no effect, police stated in their press release from the time of the incident. As Verdugo continued to advance toward the officers they feared for their safety and opened fire.

Verdugo was pronounced dead at the scene.

“We have been asking for the bodycam video since January, but the police have refused to hand over anything and made no effort to communicate with us,” stated Stacey Verdugo in the June 2 press release from Coolman. “It’s incredibly frustrating that the police are simply sitting on the footage.”

Stacey Verdugo is skeptical regarding how the events described by police unfolded, the Coolman release states.

“She requested the bodycam video under the California Public Records Act to try to get more information. After four months of delays during which the department produced no records, she sued the department in April,” according to the release. “On Friday, the department asserted in its court filings that nothing at all needs to be turned over.”

Coolman stated that under an amendment to the Public Records Act known as Senate Bill 1421, police are required to hand over video from officer-involved shootings after 60 days unless there is actually a “criminal enforcement proceeding” going on against the officer involved in the shooting.

“Many police departments have voluntarily complied with SB 1421, but ECPD is fighting it tooth and nail. ECPD has completely ignored the law, and is making a mockery of SB 1421,” Coolman stated in his own release. “There is no ‘criminal enforcement proceeding’ going on against anyone, and the department doesn’t even claim otherwise. This type of police disregard for both the law and basic decency is exactly what is bringing protestors to the streets of this country right now.”

Meanwhile, city officials did provide its own press release June 3 disputing some of Coolman’s claims.

Police were told two weeks ago that the investigation would be wrapped up in about a month, at which time the body-cam footage would become a matter of public record record, Jackson said.

Jackson added he believes the video will be released in about 30 days or less.

According to the city press release, Verdugo had just recently gotten released from a 72-hour behavioral health hold by the county when he went into the Rite Aid, shoplifted two knives and told store employees he was going to “kill an Officer Rodriguez.”

Meanwhile, Coolman did provide the city’s filed response from May 29. In summation, it says “Respondent lacks sufficient information to admit or deny the allegations contained … and on that basis denies each and every allegation contained therein” on every allegation and every paragraph in the response, and doesn’t really provide a rationale for denying the bodycam footage.

Next
Holtville Woman, Wanting A Better Future, Reached for Her Dreams