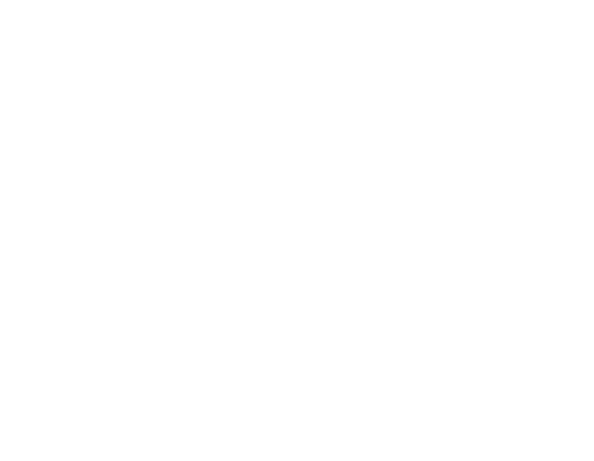 HOLTVILLE — A former two-term mayor and member of the Holtville City Council, Jerry Myrle Brittsan, 84, died in Goose Creek, S.C., on July 18, according to family members.

Burial of Brittsan’s cremains will be at Terrace Park Cemetery in Holtville at a date to be determined, family stated in his obituary.

Later, Brittsan worked at the Charleston Naval Shipyard in South Carolina before returning to Holtville, where he married Jeanne and lived here for more than 30 years.

He was a member of the Holtville City Council in the 2000s and 2010s and was mayor for three terms.

He was a 50-year member of the Fleet Reserve, a member of the Masonic Lodge of Goose Creek, S.C., the Omar Shrine in Charleston, S.C., and the Al Bahr Shrine in San Diego. He was a faithful member of Trinity Baptist Church of Holtville and the Holtville Athletic Club. Brittsan enjoyed watching his grandchildren participate in their sports events and awards ceremonies, family stated. He loved spending time at the Al Bahr Shriner Campgrounds, he had many friends there. He also loved to cook.

He is preceded in death by his wife of 31 years, Jeanne Brittsan; his parents, Russell Brittsan and Waltzia Landers; and two of siblings, Edward Ormand and Jean Sack.

“The family of Jerry Brittsan wishes to extend our sincere appreciation to the many doctors and staff of Trident Hospital and Vibra Hospital who cared for him. We would also like to thank his caregivers Amy Rivera, Arlene Bermudez, and Nicole Herring for their kind devotion to his care,” according to the obituary prepared by family.

Next
‘Jamming for Luis’ Raises $1,500 for COVID-Affected Rosas Family