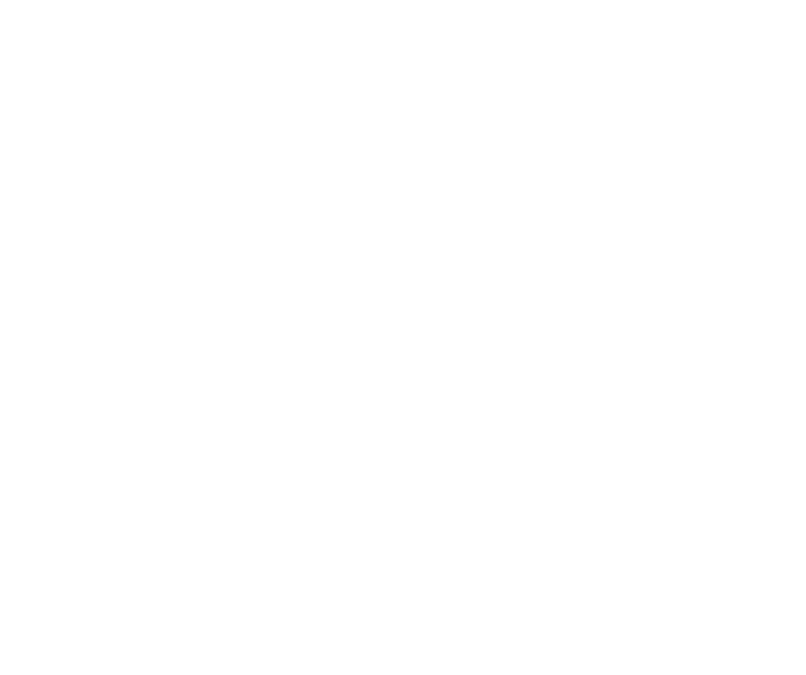 IMPERIAL VALLEY — When Brawley resident Olga Ramos first stepped into her normal transit bus to Calexico, she was surprised to notice she didn’t have to pay her usual fare.

“I think that this will help out, especially for the people that ride the bus daily,” said Ramos, an Imperial Valley Transit rider for the past nine years. “The fares add up and by the end of the month you can be paying about a hundred dollars for just riding the bus.”

Ramos was among several local transit riders who have started to experience some financial relief made possible by the Imperial County Transportation Commission’s newest Free Fares Program, which became available Aug. 7 and will remain in effect until further notice, according to David Aguirre, transit program manager.

“This situation is rough for many right now, the fact that we can help make an impact with this program is just one of the ways we are trying to give back to the community,” said Aguirre.

Although it’s still not certain when the Free Fares Program will be discontinued, Aguirre did note the program was made possible through grant funding and will likely remain in place until that funding runs out.

“We would like to sustain (the program) for as long as possible,” said Aguirre. “If there are more passengers, then the funding may run out sooner than later.”

Ridership on Ramos’ local direct route to Calexico has seen a noticeable decrease in passengers since late March when stricter safety measures were implemented to combat the spread of COVID-19.

“Normally, if you ride in the morning, there’s 18 to 20 people, and when I’d ride Thursday evenings, there were 25 to 30 people riding the bus,” Ramos recalled prior to the pandemic. “Now there’s almost nobody riding and only sometimes there’s more than two of us.”

During such uncertain times, Ramos views the program as an opportunity for locals to travel freely, without fearing they won’t be able to afford riding back.

“There’s very few people riding now, but this will be a great help to them all,” Ramos said. “Even the virus hasn’t stopped some people from traveling and visiting family.”

Also sharing Ramos’ sentiments was Soledad Cruz-Vargas, who has been an Imperial Valley Transit rider for the past six years.

“This will, of course, help people,” the Brawley resident said. “Now that it’s free I can use it every day. Before, I would have to budget when I would take it and where.”

Cruz-Vargas rides the direct transit bus from Brawley to Calexico to visit family every Saturday and Monday. She, too, has seen a drop in passengers since the pandemic required stricter safety measures and forced a reduction in certain transit services back in March.

“The buses used to be full of people, now there’s at most four or six people riding,” said Cruz-Vargas.

On March 30, Imperial County Transportation Commission suspended its Imperial Valley College Express routes 21 and 22, its Direct AM and PM routes 31 and 32, along with its Brawley Fast route 31 and 32, according to a press release by ICTC.

The company also altered the IVT Access paratransit services and most of the Imperial Valley Transit routes to operate on a Saturday schedule, according to the release.

Although Cruz-Vargas has adapted to the reductions in certain IVT services, she is happy to see that new programs like Free Fares are being implemented to help fellow riders.

“It’s great because now I’m able to ride it multiple times if I need to go to different places,” she said. “Before, I would have to choose one or two trips between the places I needed to go.”

All of IVT-affiliated services remain committed to providing a safe and healthy passenger experience during the COVID‐19 pandemic and beyond, according to the ICTC release. As a result, IVT and affiliated services have also implemented enhanced cleaning and distancing protocols on all buses to help ensure safe utilization of our transit systems, noted the ICTC release.

“It was essential for us to find various different grant programs,” Aguirre said. “This is a service that helps people go to work, go to the store and move around the community.” Imperial Valley Transit riders are encouraged to visit the company website, ivtransit.com, or call 760-482-2900 with any questions or issues.