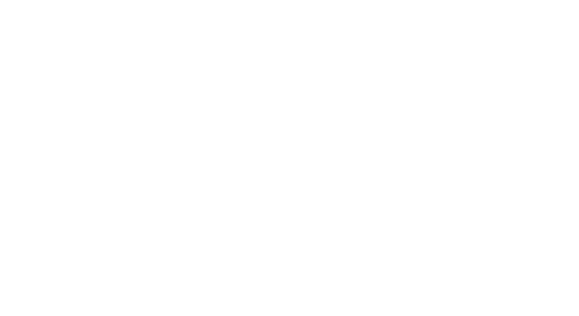 The Imperial County Democratic Central Committee voted Aug. 27 to support a resolution of no confidence against Imperial County Executive Officer, Tony Rouhotas Jr., and Registrar of Voters, Debbie Porter. The resolution cited what the committee claimed are “racist overcharging” of an African-American senior citizen for some documents, delaying in copying records requested by a Mexican-American woman and allowing a white candidate to submit additional paperwork late.

“Rouhotas, Jr. emailed that he will not ‘tolerate’ members of the public to bring allegations of racism in Imperial County, claiming that race-based discrimination does not occur in Imperial County and blaming the complainant, not the violators, for raising bonafide concerns about the racism of Registrar Debbie Porter,” according to the resolution.

At the Sept. 1 County Board of Supervisors meeting, three supervisors commented about the resolution against the county officials and recent reporting about it.

“I’ve known Mr. Rouhotas for around 30 years, and never, in any of that time, have I witnessed or experienced any prejudicial activity,” said Supervisor Ryan Kelley. “I can categorically deny that he exudes any of that in his current position as CEO.

“Ms. Porter as well, I have full confidence in her in the way she’s been addressing concerns from campaigns, and I know that as a candidate in the past that every candidate, every campaign have special needs, and what may be perceived as something that is not understood or is not on their schedule is perceived as a slight.”

He added that he was distressed to see that no formal complaint had been filed with the county, but rather the resolution denouncing the two employees was sent to the media.

“I would counsel anyone who is a candidate or a campaign, that you need to take into consideration that there are rules,” he continued. “They are following those rules. There can be hiccups, but they’re being applied across the board equally.”

Supervisor Raymond Castillo agreed, adding that he thinks the charges are without merit.

“To our staff, I want to say I have a lot of confidence in them that they are doing their job properly and they have my support,” he added.

Chairman of the Board Luis Plancarte said he “cannot see how anybody in their right mind would make any claim against his (Rouhotas’) character, period.”

Additionally, Registrar of Voters Porter has been an asset because of her technical knowledge, Plancarte added.

“There were a lot of things that I thought I knew about the election process,” he said. “Some of the answers I didn’t like, but nevertheless it was the right answer for everybody.

The resolution from the committee is signed by chairperson Annette Gonzalez-Buttner and the officers of the committee are identified as Hilton Smith, Elaine Gastelum, Salvador Cuevas, and Michael Bandiera.

In the media release, the group calls for the resignation of Rouhotas and Porter.