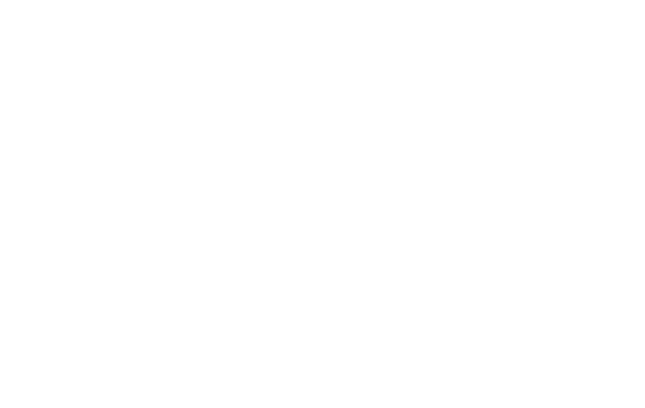 Holtville firefighter Fabian Ramirez (from left), Raylene Tapiceria, fire prevention officer, and Fire Chief Alex Silva placed flags representing each of the 343 firefighters who gave their lives during 9/11 near the entrance to the Holtville Chamber of Commerce building on Sept. 11. | ROSIE ALLEGRANZA PHOTO
Home
COVID-19
In COVID-19Featured StoriesLocal News

IMPERIAL COUNTY — From student assemblies to public memorials, Patriot Day and remembrances tied to the Sept. 11, 2001, terrorist attacks on this nation were done differently this year due to novel coronavirus conditions around the country.

Like most everywhere else, events in Holtville and Calexico and elsewhere in Imperial County were done a little differently.

“For the last 19 years, we have always gone to the Finley Elementary School and had a 9/11 ceremony,” Holtville Fire Chief Alex Silva said Sept. 11.

This year, to represent the 343 firefighters who gave their lives during 9/11, the Holtville Fire Department placed a flag with the name of each firefighter on the front lawn of the fire station and then at the Holtville Chamber of Commerce building lawn.

“The (United States) flags at the park and at the fire station were at half-staff since sunrise and will be brought back up at sunset,” Silva said last week. “This is a symbol of mourning for all the people who lost their lives that day.”

In Calexico, some of the usual remembrances were done differently as well.

Wes Knowlton, a Calexico firefighter and paramedic, said in years past years, “we normally would start with a morning Mass. However, this time, the Knights of Columbus delivered breakfast.

“Also, Norma Aguilar and her family have made homemade dinner for the Calexico firefighters for the last 19 years,” Knowlton added. “This year, it (was) delivered and the firefighters (had) a visit with the Aguilar family via Zoom.”

Command staff and U.S. Navy personnel had a virtual ceremony on Sept. 11, webcasting live from the centrally located flagpole near the operations center of Naval Air Facility El Centro at 8 a.m. sharp. No one was allowed on base during the ceremony due to COVID, but the 25-minute ceremony went out live via the Internet.

Referring to the 343 firefighters who lost their lives during 9/11, Holtville Fire Department’s Raylene Tapiceria said, “I can’t even imagine what was running through their minds or what they were feeling during those moments knowing that they weren’t going to make it” out of the Twin Towers of the World Trade Center.

Tapiceria, a prevention officer with the department, Chief Silva and Firefighter Fabian Ramirez were in charge of putting out the small U.S. flags commemorating the 343 firefighters last week.

Knowlton relayed a message to families who lost loved ones during 9/11:

“We appreciate their sacrifice and bravery to help others. You should be proud of that commitment they gave, and their death is not in vain,” he said.

Meanwhile, Knowlton and Tapiceria talked about how local fire crews were busy this year helping out their brethren during the countless wildfires affecting the west.

“Right now, the Imperial Valley has a taskforce out on deployment of various agencies from the Valley. … For Calexico, we sent a wildland engine along with fire engineer. Also, a fire captain and three El Centro firefighters are all currently in Yucaipa at the Dorado Fire since Sept. 5,” Knowlton said Sept. 11.

Two weeks ago, Tapiceria and a Holtville crew were at the Carmel fires. A crew from the county was calling them for assistance.

“They were told to leave because the fire was coming at them. They (Holtville and crew) made the determination to assist the other crew that was in a compromised position and make a stand and hold the fire,” Tapiceria said.  “Afterwards,” Tapiceria said, “all I thought about was my 10-year-old son.”

Next
Barbara Worth Country Club to Hold Fall Music Festival