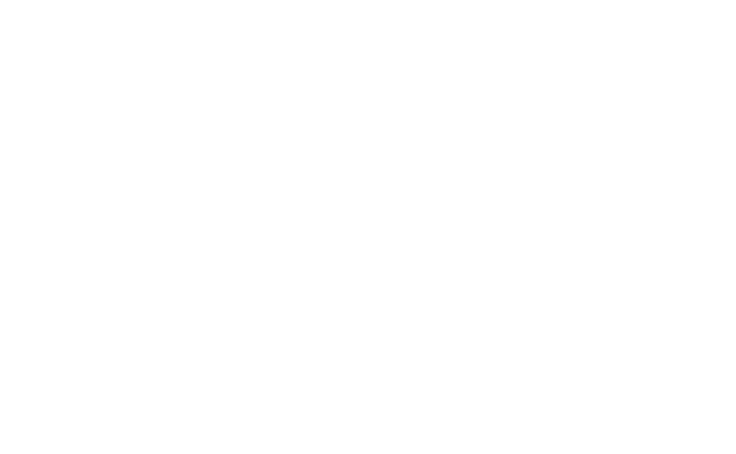 A billboard announcing George's Pizza of Holtville as the California 56th Assembly District's "Small Business of the Year" can be seen at the corner of State Route 111 and Evan Hewes Highway on Oct. 17. | BRENDA TORRES PHOTO
Home
Local News
In Local News

Beloved Holtville eatery George’s Pizza has been named Small Business of the Year for California’s 56th Assembly District, a distinction that was awarded earlier in 2020 but kept under wraps due to the pandemic.

Although an official announcement has not yet come from Assembly Member Eduardo Garcia’s office, a billboard proclaiming the award was put up Oct. 12 on State Route 111 and Evan Hewes Highway, according to a Garcia staffer.

Pizzeria owners George and Blanca McClure of Holtville were made aware of the billboard a few days after it went up, although they knew about the award since around April or May, Blanca told the Holtville Tribune the afternoon of Oct. 20.

“Normally, they hold a banquet in June, and we (district award winners) would go to Sacramento, but it was postponed to August, and then it was cancelled due to the pandemic,” Blanca said. “After receiving a lot of phone calls about a billboard on George’s Pizza, we went and took pictures.”

A meeting between the McClures and Garcia, D-Coachella, is being planned at the restaurant at 116 W. Fifth St., and it will be the first meeting since the pizzeria was chosen as the district’s Small Business of the Year.

Although only one business per California Assembly district is chosen per year, according to Garcia’s staff, since the pandemic canceled celebrations tied to this award and other district recognitions, George’s Pizza will remain Small Business of the Year through 2020 and 2021.

Speaking on behalf of her husband, Blanca expressed surprise and gratitude over the award.

“We were excited and in shock, as this was unexpected, but we felt very blessed,” she said. “We wouldn’t be where we are at without the support of our customers in Imperial Valley and surrounding areas.”

Holtville City Manager Nick Wells said he was happy for the McClures.

“Obviously, we’re real proud of George’s and know that people near and far think it’s the best pizza around,” Wells said. “It’s nice to see them get the recognition for that.”

It is not uncommon to hear that people from San Diego or Los Angeles who are visiting their families in Holtville will stop by to take a pizza home, Blanca said, adding, “we always get customer comments such as ‘we cannot go home without taking a pizza.’”