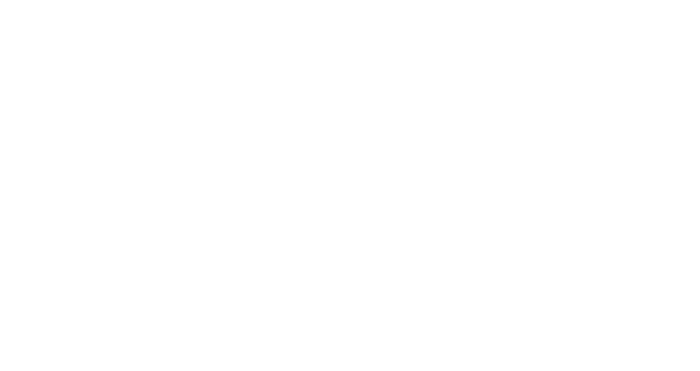 The town hall meeting is being organized by the Holtville Chamber of Commerce and will be broadcast live on its YouTube channel.

Candidates will be allowed to make opening statements and will then each be given up to three minutes to respond to a series of predetermined questions by moderator and chamber board member Katie Turner.

The candidate town hall is expected to run about an hour to an hour and a half. It will be held in the Civic Center, 121 W. Fifth St., and will be closed to the public, chamber Chief Executive Officer Rosie Allegranza said.

The prohibition against having members of the public present amid the COVID-19 pandemic is in keeping with guidance from the county Environmental Health division, Allegranza said.

The chamber had previously intended to host the virtual candidate forum on Oct. 22 at the Holt Park gazebo, but had to reschedule in order to not compete with the final televised United States presidential debate.

The candidate town hall will also coincide with the first of two farmers markets the city is hosting at Holt Park in the coming weeks. The farmers market will run from 5:30 p.m. to 8 p.m. Thursday, Oct. 29.

A flu vaccination clinic hosted by CVS Pharmacy will be in operation at the Civic Center from 4 to 6 p.m. Thursday as well, Allegranza said.

Next
Holtville Girl, 6, Recovering After Being Accidently Hit by Gunfire