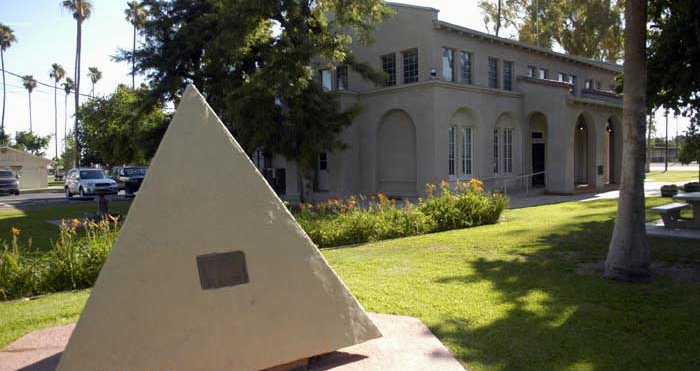 HOLTVILLE — Though the Holtville City Council race for three open seats featured two two-term incumbents, it appeared most voters here cast their ballots in favor of a recently appointed council member and a political newcomer.

The council race also marked the first time in eight years that incumbents had faced any challengers.

Councilman Mike Pacheco, who was appointed in 2019 to fill a vacancy on the council, held a strong double-digit lead through the night and finished with 35.65 percent, or 559 votes, of the 1,568 total votes cast among 806 ballots.

Pacheco said his time on the council to date and his previous two years on the city’s Planning Commission likely helped sway voters in his direction. His decision to campaign door-to-door in the tight-knit city’s two precincts in advance of the election may have also provided him an electoral boost.

“A couple of the residents said I was the only one walking the streets,” Pacheco said Tuesday, Nov. 3.

With his return to the council all but assured, Pacheco’s priorities are to maintain a balanced budget and fiscal solvency. The longtime Imperial Irrigation District water manager and Holtville resident said the knowledge he has gained during his time with the commission and the council will continue to help him and the city going forward.

As Anderson watched the election results come in on Nov. 3, he said he reserved any celebratory mood until he was able to attain about 500 votes. That figure represented the approximate number of votes the top three vote-getters had obtained during the 2018 City Council election.

“I think we saw in a lot of county elections that people just want change and a different voice,” Anderson said Nov. 4. “Maybe this is Holtville’s voters’ way of getting a different voice in.”

The unofficial results revealed a close margin between Anderson and Ward, who could not immediately be reached for comment.

For his part, Predmore closed the night with 265 votes, or 16.9 percent. Aside from his eight years on the council, Predmore had served a three-year stint with the city’s Planning Commission. Throughout his span of public service, he had only missed a few meetings, Predmore said during the Oct. 29 virtual candidate forum.

The county elections department is not expected to release official election results for some weeks, as it processes an untold number of mail-in and provisional ballots.

Previous
Imperial County Could Be Looking at Epic Election Turnout