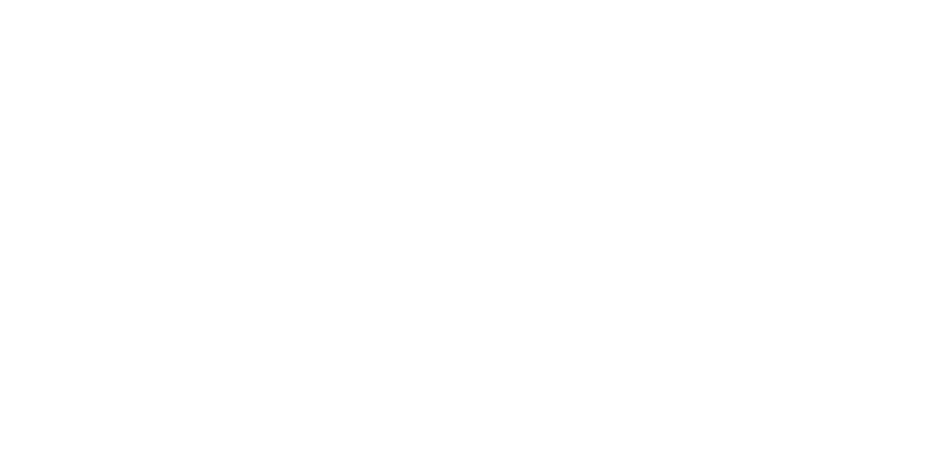 The City Council's Nov. 9 meeting convened a public hearing to discuss changes to the city's downtown business sign ordinance. One resident spoke out against the use of signs that exceed a building's height, such as the Ace Hardware sign atop the newly opened business. | JULIO MORALES PHOTO
Home
Featured Stories
In Featured StoriesLocal News

HOLTVILLE — A proposal to allow businesses to use standalone pole signs in the downtown area was nixed by the City Council during its Nov. 9 regular meeting.

The proposal was part of a resolution that sought to amend the city’s ordinance regulating business signs and the size of the side and front setbacks of downtown businesses.

The council voted unanimously to approve the bulk of the ordinance’s recommended amendments, including the use of illuminated box signs in the downtown area, though it directed the city to omit any reference to pole signs, effectively barring their use.

The proposed ordinance changes were sought by the city and were previously approved by the city’s Planning Commission at its Oct. 19 meeting.

The council’s vote followed a public hearing, as well as a lengthy discussion among council members and City Manager Nick Wells about the sign ordinance’s proposed changes.

Wells told the council that some existing and prospective business owners had both expressed an interest in using pole signs and having more options for signs in the downtown area’s A and B zones.

He further clarified that the use of pole signs would have been prohibited in the downtown area’s A zone, which has Holt Park and City Hall at its center, and extends a block to the south, a half block to the east and west, and segments of Pine and Holt avenues to the north.

The downtown area’s two B zones extend along Fifth Street on either side of the A zone, reaching to Olive Avenue on the west and just east of Grape Avenue to the east. Even so, the proposal to allow pole signs in the B zones failed to gain the support of any council member.

During the council’s discussion, council member Mike Goodsell indicated that he was largely unaware of any concerns among business owners regarding the city’s sign ordinance. He also asked whether it might be a better idea to table the matter and schedule another public hearing to solicit further public input.

“I just don’t know what the justification for the change is, when we have people that are opposed to the change,” Goodsell said.

Wells responded that he had gotten pushback on the city’s ordinance and the limitations it placed on business signs. On several occasions, businesses had sought and were approved for variances that allowed them to install signage that differed from the ordinance’s standards.

“They either get (a variance) or grumble and comply with (the city ordinance),” Wells said.

An estimated 1,110 vehicles drive through the city’s downtown area during peak traffic hours, stated a 2017 traffic volume study by the state Department of Transportation that was cited in the agenda item’s report to council.

“The use of pole and internally illuminated box signs will help advertise businesses and ultimately stimulate Downtown Holtville’s economy,” the agenda report stated.

Vaccine Demand Down Across Imperial County

The approved ordinance amendments included changes to the setback standards regulating the minimum distances a downtown business must be set back from a public right of way, such as a sidewalk or street.

The approved setback changes now allow for a maximum 5-foot setback from the front property line for a storefront in the downtown area’s A zone. Downtown storefronts in the A zone previously had no setback. The B zone retained its 10-foot setback standard for the front of buildings.

The revised ordinance also allows for a minimum side yard setback of five feet. Setbacks for side yards were previously prohibited, and reportedly blocked the use of side windows as an escape route. Additionally, the zero-foot setback prevented owners from abutting properties from having appliances located on the sides of their building, the agenda item’s report stated.

“Used properly, they will rejuvenate the city by creating more visually interest and architectural consistency, facilitating development that relates to the pedestrian and site user, and enhancing the character of downtown,” the agenda report stated.

During the council meeting, just one community member provided comments during public hearing. They requested that the city prohibit business signs from exceeding the building’s height, as is the case with the Ace Hardware sign.

“It doesn’t seem right that nobody else in town has that privilege to have such a huge sign,” the resident said. The business had been granted a variance to install such a sign, city officials said. All proposed business signs must undergo design review by the city’s Planning Commission as part of the approval process, city officials said.