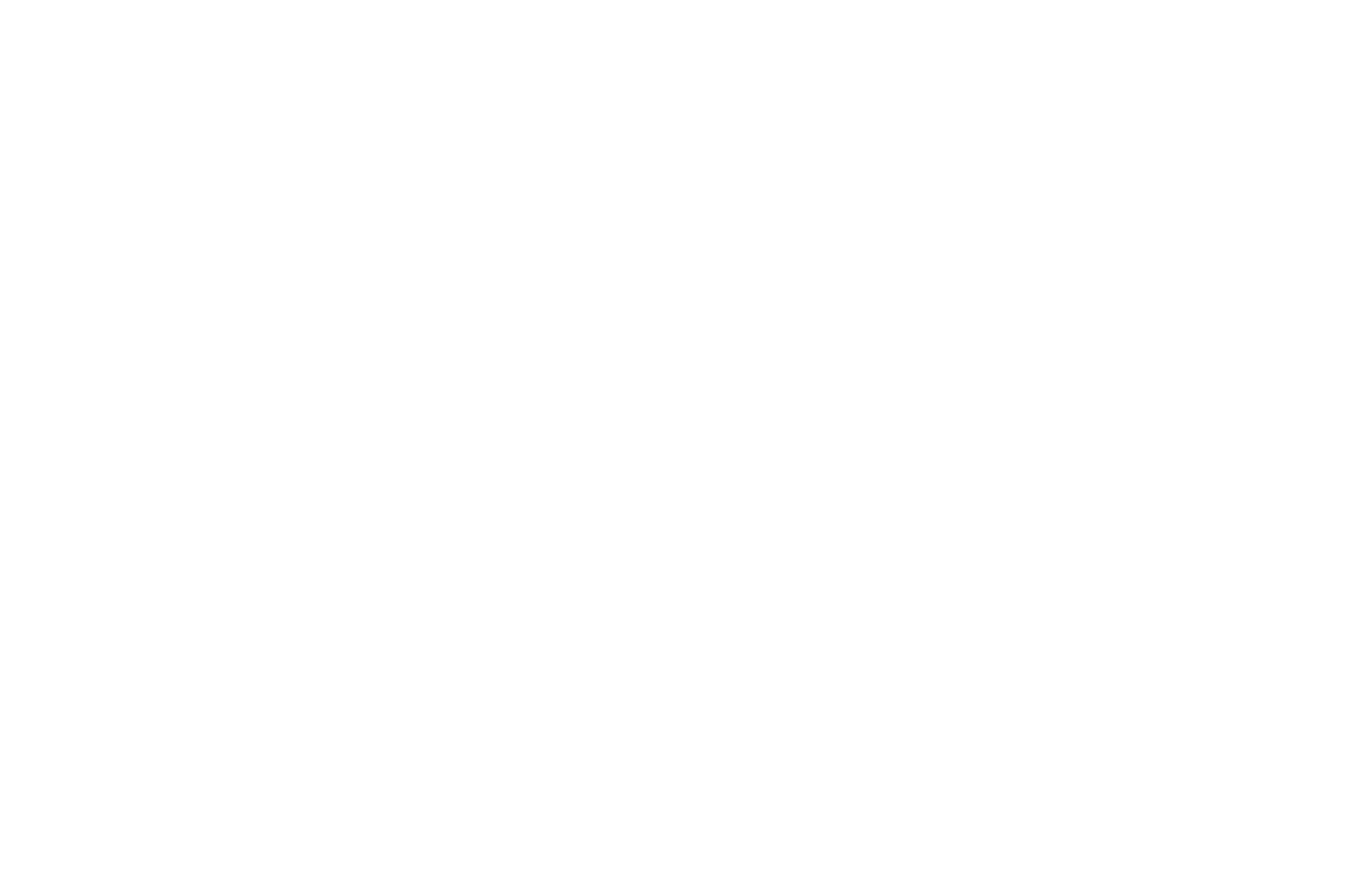 HOLTVILLE — Local charitable organizations have announced their annual Thanksgiving luncheons benefitting the less fortunate will still be taking place in the coming days, but at a smaller and safer scale on account of COVID-19.

Turning Point Ministries Pastor Norm Chandler said on Thursday, Nov. 19, that church officials had discussed as recently as last week the possibility of cancelling their annual Thanksgiving luncheon but instead chose to offer a drive-through event.

“We just wanted to be sure to do something,” Chandler said.

To help limit the potential exposure to COVID-19, a smaller number of volunteers will help distribute the to-go food containers to individuals who show up in their vehicles. The volunteers will have their temperatures checked prior to the start of the event.

“It’s just easier that way to get a meal out,” Chandler said. “It’d be just as safe as it would be walking into a Walmart or Costco.”

The drive-through distribution will be from 11 a.m. to 1 p.m. Thursday, Nov. 26, at Turning Point Ministries’ Holtville offices at 449 Pine Ave.

Aside from the limited number of volunteers, the meal itself has been slightly pared back as well this year, though patrons can still expect to get the mainstays such as turkey, mashed potatoes, green beans, stuffing, and a bread roll.

“It’s not going to be the big variety that we normally have,” Chandler said.

Yet, even in this year’s absence of the additional side dishes and salads, Turning Point is still on track to distribute about 400 pounds of turkey, the equivalent of about 20 turkeys, a number that is slightly down from the 27 or so turkeys that were typically purchased in the past with the generous help of sponsors.

Turning Point Ministries will also be hosting its annual Christmas food basket giveaway on Dec. 19 at its Pine Avenue location, in room 5.

Individuals interested in receiving a food basket are encouraged to visit the office between now and Dec. 16 to reserve one.

Normally, a bicycle raffle and yard sale would accompany the food basket giveaway, but organizers decided to dispense with those activities to again help limit any potential exposure to COVID-19.

Those who successfully sign up to receive a basket will be asked to pull their vehicle’s in front of room 5 between 10 a.m. to 3 p.m. Dec. 19 and open their trunks to allow volunteers to place the basket inside.

“Whoever signs up will get a box,” Chandler said.

In El Centro, a similar drive-through format will be employed by The Salvation Army during its annual Thanksgiving luncheon from 11 a.m. to 1 p.m. Wednesday, Nov. 25, at its community center at 1301 S. Fourth St.

The charitable organization is expecting to distribute about 1,800 to 2,000 meals that day and anticipates that patrons will start lining up before dawn to ensure they get a plate. Participating vehicles will be limited to five to-go plates, Maj. Saul Doria said.

Compared to years past, a much-smaller corps of volunteers will assist in this year’s event. The organization has yet to experience a positive case among its staff and volunteers and is hoping to extend that fortunate streak by limiting the number of individuals volunteering that day, Doria said.

As before, community sponsors’ generosity has helped sustain The Salvation Army’s charitable tradition. On Nov. 16, the United Way donated some 52 turkeys to help feed the less fortunate who attend the drive-through event.

“It’s a good thing the tradition is still there, but of course there is never enough,” Doria said on Nov. 19.

Another particular concern is the increased number of seniors who have visited The Salvation Army during its monthly giveaway of food boxes amid the pandemic. The nonprofit doesn’t specifically cater to that segment of the population, but it has increasingly found itself doing so.

Through a partnership with the Imperial Valley Food Bank, The Salvation Army distributes boxes of food monthly to less-fortunate community members, who either visit the latter’s offices or request a home delivery.

Lately, about 75 percent of the people who line up to receive the food boxes are seniors, Doria said.

“We try to find out what their need is and try to fulfill whatever is needed,” he said.

For its part, Calexico Neighborhood House will also be offering curbside pickup for its annual Thanksgiving luncheon. Food baskets will be available for patrons to pick up between 9 and 11 a.m. Monday, Nov. 23, and Tuesday, Nov. 24, at the nonprofit’s offices at 506 E. Fourth St.

An estimated 160 baskets containing a turkey will be distributed. That amount of food closely reflects the 650 or so Thanksgiving meals that Neighborhood House had typically been providing the less fortunate over the past 27 years it has been hosting the event.

“We would let guests inside and we would treat them as if they were in our homes,” Alba said on Nov. 19.

Its efforts this year have been aided by the generosity of mining company Imperial Gold, which on Tuesday, Nov. 17, delivered 60 turkeys that Neighborhood House quickly had to distribute to its clients since it lacks an adequate amount of refrigerated space to store the fowl.

“That was a surprise,” Alba said about the newly established Valley mining company’s donation.

The nonprofit also had to enlist the aid of another business to store another 60 turkeys that the Yuma & Imperial County HOGs (Harley Owners Group) planned to deliver on Saturday, Nov. 21. The motorcycle club has been assisting the Neighborhood House’s efforts for more than 20 years and typically has delivered 50 turkeys in years past.

Working with the Calexico Unified School District’s Family Resource Center, the nonprofit was able to identify five families from each of the district’s 11 campuses that will receive a turkey. Aside from the turkey, all recipients will also receive gravy, mashed potatoes, stuffing, and cranberries.

The nonprofit will close out the year with its annual toy drive for children under 10 years old from Heber and Calexico. Parents are encouraged to register their children before Dec. 4 to be able to receive a gift.

Donations aimed at benefitting less-fortunate families on Thanksgiving are still welcome and can be made by making out a check to Calexico Neighborhood House or by visiting its website.

Sponsors are also being sought to help acquire the toys for the kids and can be made by following the same directions as mentioned above.

In anticipation of the holidays, about 200 families in the Calipatria and Niland areas were each given a gift card from Vons for a turkey and a box of food through the Golden State Water Co. and the Calipatria-Niland Family Resource Center run by the Calipatria Unified School District.

During a distribution on Thursday, Nov. 19, the gift cards and boxes were given out to Calipatria Unified families from Fremont Primary School, Bill E. Young Jr. Middle School, Calipatria High School, and Grace Smith School, as well as low-income families, seniors and migrants families identified by resource center.

Golden State Water Co. contributed $2,400 worth of gift cards, according to a press release.

Next
County: Flu Vaccine is Vital ‘This Season, More than Ever,’ As COVID Rages