A 24-year-old Holtville man died from injuries sustained after he was partially ejected from his pickup during a rollover on East Evan Hewes Highway east of Mets Road around midday Saturday, Nov. 21, according to California Highway Patrol.

The accident was reported at 12:41 p.m. and involved one vehicle, a late-model Ford pickup being driven by the decedent east of Evan Hewes Highway just passed Mets less than a mile outside Holtville, according to a Highway Patrol press release.

Although the driver was not identified in the media release, independent sources confirm the man as Enrique Reynoso, who was the subject of an online fundraiser posted sometime Sunday, Nov. 22.

“For reasons still under investigation, the driver allowed the Ford to veer to the right, off of the roadway, and onto the dirt shoulder. It appeared the driver turned the Ford to the left causing him to lose control of the vehicle,” according to the release. “Subsequently, the Ford overturned and the driver was partially ejected. As a result of the collision the driver succumbed to his injuries.”

The media release did not state whether he died at the scene or was transported to a hospital. The report does say he was wearing a seat belt at the time of the rollover and it does not appear that “impairment” was a factor in the accident.

According to information from the Highway Patrol’s traffic incident page, Imperial County Sheriff’s Office coroner officials appear to have been called to the scene.

Additionally, according to the page, a motorist who reported the accident apparently stated the driver was being “reckless” when they passed the reporting party and subsequently rolled over.

A GoFundMe account in Reynoso’s name can be found at https://www.gofundme.com/f/twxabt 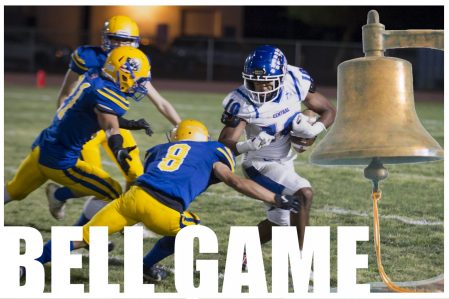 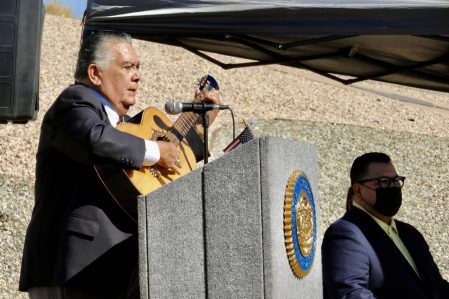 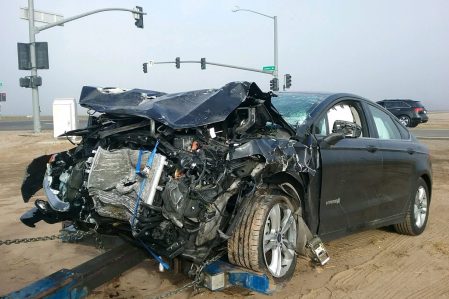 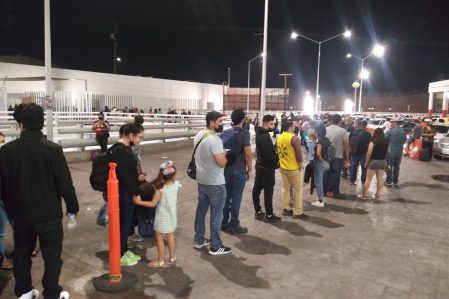