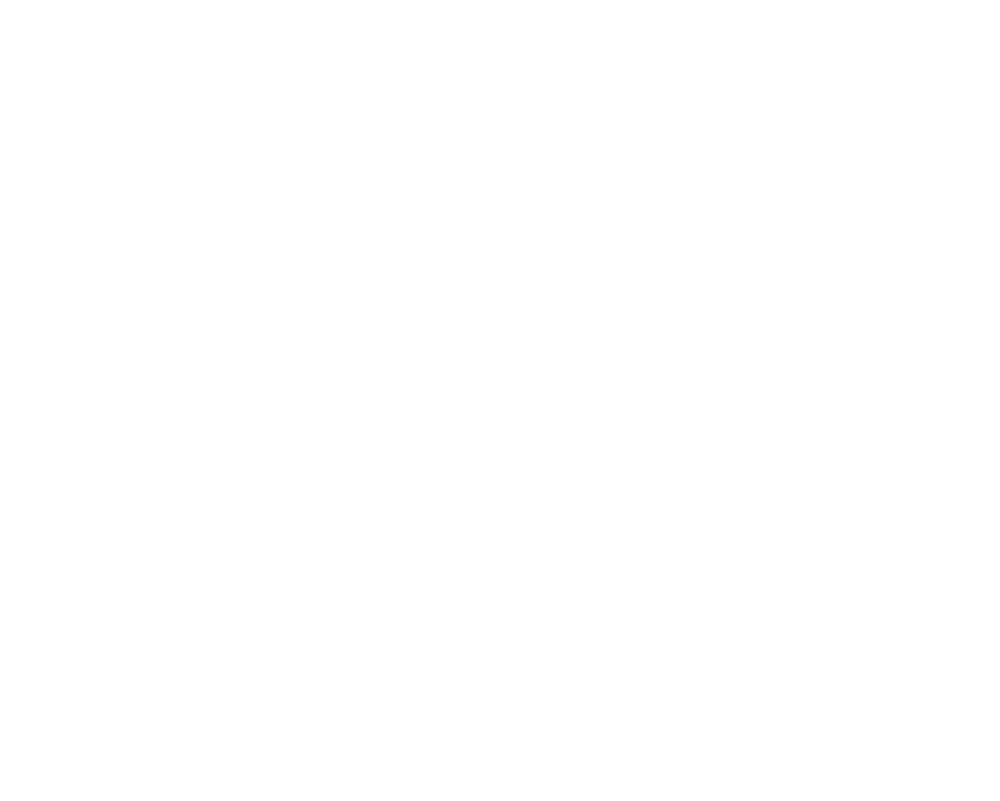 Political newcomer Murray Anderson, appointed incumbent Mike Pacheco, and incumbent Virginia "Ginger" Ward will all be sworn in to the next session of the Holtville City Council on Monday, Dec. 14, after winning the Nov. 3 general election for three seats on the council. | FILE PHOTO ILLUSTRATION
Home
Featured Stories
In Featured StoriesLocal News

HOLTVILLE — The reorganization of the Holtville City Council is scheduled for Monday, Dec. 14, when the three candidates who received the most votes on Nov. 3 will take the oath of office and begin their four-year terms.

Two current incumbents are among the group, including two-term council member Virginia “Ginger” Ward, and Michael Pacheco, who was appointed to the council in April 2019.

Pacheco said that his priorities for his coming term will be no different from his focus over the past year and a half: maintaining both a balanced general fund budget and the city’s infrastructure.

In respect to infrastructure improvements, Pacheco, the Imperial Irrigation District water manager for the past five years, said he would like to see the city continue to rehabilitate its water treatment plant.

Upgrades are required for the plant’s aged system controls and to deal with previous total trihalomethanes (TTHM) issues in the water supply, which is a common concern many Valley cities are dealing with.

“That’s very important for a city to have those services in top shape,” Pacheco said on Tuesday, Dec. 8.

Aside from the time he has served on the council, Pacheco said his coming term will be further aided by the year and a half he spent on the city’s Planning Commission, where he initially gained insight into the city’s services and operations.

It was during that time that he came to a better understanding of the city’s housing needs.

“I still think it’s going to be something to work on,” Pacheco said.

He also credits a tour of the city that City Manager Nick Wells had provided Pacheco prior to his being sworn in as a council member last year. The tour included visits to the city’s water and sewer treatment plants, as well as discussion of ongoing projects and topics of concern.

“For me, it was a real good way to get into it and get a view of what’s going on,” Pacheco said.

With his seating on the council just days away, council member-elect Murray Anderson was recently taken on such a hours-long tour by Wells, too.

Although Anderson was raised in Holtville, he admittedly wasn’t all that aware of how the city’s water infrastructure functioned until he took part in the tour with Wells.

“It’s all very interesting, but stuff you don’t think about as a regular citizen,” Anderson said on Dec. 8. “It was eye-opening, very informing.”

The political newcomer will be the elected body’s newest member come Monday and was motivated to run for office to help ensure Holtville’s commercial and residential development doesn’t do more harm than good to the city’s family-friendly rural atmosphere.

“I just want to bring a fresh set of eyes and a different set of questions about things that come up with the council,” said Anderson, who is employed at AccentCare Home Health in El Centro as a home health coordinator.

As someone who has been observing the City Council conduct its business from the outside for the past several months, he acknowledged that he hasn’t been privy to the information that council members are provided during the closed session portions of council meetings. Once seated on the council, Anderson said he is hopeful those closed sessions may alleviate some of the lingering questions he has at times been left with.

Going forward, one particular area of focus will be public safety, and how police services may potentially be impacted by pending and proposed housing developments, he said.

“That just something I’d like to hear from the Sheriff’s Office,” Anderson said.

He would also like to see greater collaboration on community events between the city and the Holtville Unified School District to further help improve residents’ quality of life.

With the commencement of his first term in public office starting Monday, Anderson said it is premature to say whether he has plans to seek re-election or aspire to a higher office. He said his obligations as Holtville High’s girls’ basketball coach may determine his course of action once his four-year term concludes.

“I got to see how this goes first,” Anderson said.

Although Ginger Ward did not respond to a request for comment, she previously stated during the Oct. 29 candidate forum that her priorities, if elected, would be support the city’s continued growth, beautification, public safety and assisting its elderly population.

LETTER TO THE EDITOR: Post Cmdr. Reflects on Memorial Day