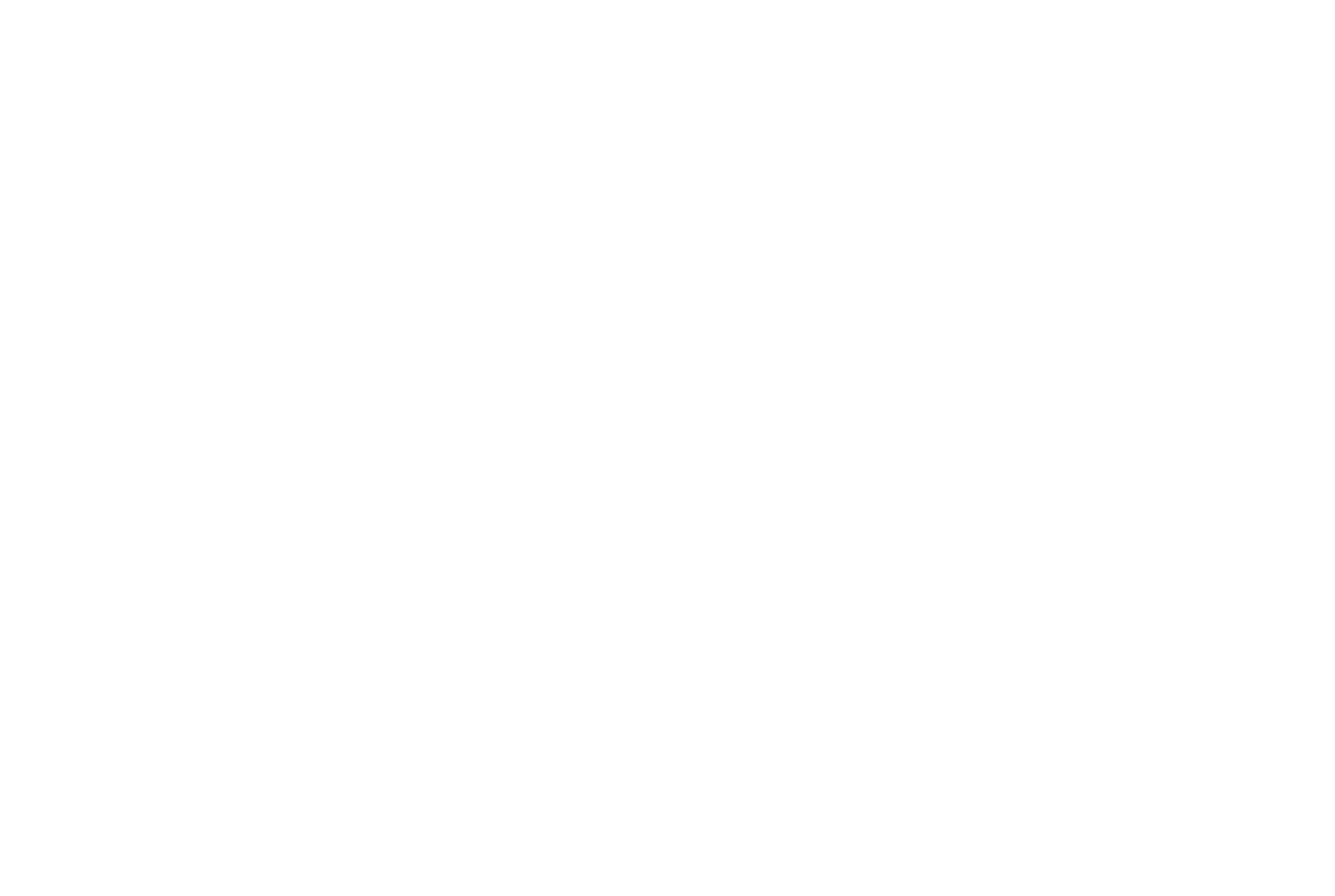 Burning brush and palm trees on both sides of Interstate 8 near the Holtville Hot Springs lit up the nighttime sky Friday, Dec. 8, as eight acres of brush mostly on county land went up in flames, the Imperial County Fire Department reported.

The cause of the third-alarm fire, which was reported about 8:20 p.m., remained undetermined as of Monday morning, Dec. 21, and did not cause any injuries or damages to any structures, county fire Chief Alfredo Estrada Jr. said.

The fire started on the ground and spread to nearby palm trees, whose embers were carried by wind gusts from the north of Interstate 8 to ignite brush south of the interstate and east of the East Highline Canal, Estrada said.

The hot springs are a popular draw for visitors and are part of a long-term visitor area of the U.S. Bureau of Land Management. The hot springs were closed to the public at the time of the fire, Estrada said.

Most of the brush fire was confined to county land, though a small portion of BLM land was impacted as well, Estrada said. Mutual assistance was provided by the Holtville, Brawley, El Centro and Calipatria fire departments.

“It’s a pretty popular spot for tourists,” Estrada said. “Unfortunately, the palm trees that gave the spot an aesthetic view were all burned.”

Firefighters were able to extinguish the bulk of the brush fire shortly after arriving on scene, although the terrain and the darkness prevented some equipment from being deployed against some hot spots until the following day, Estrada said.