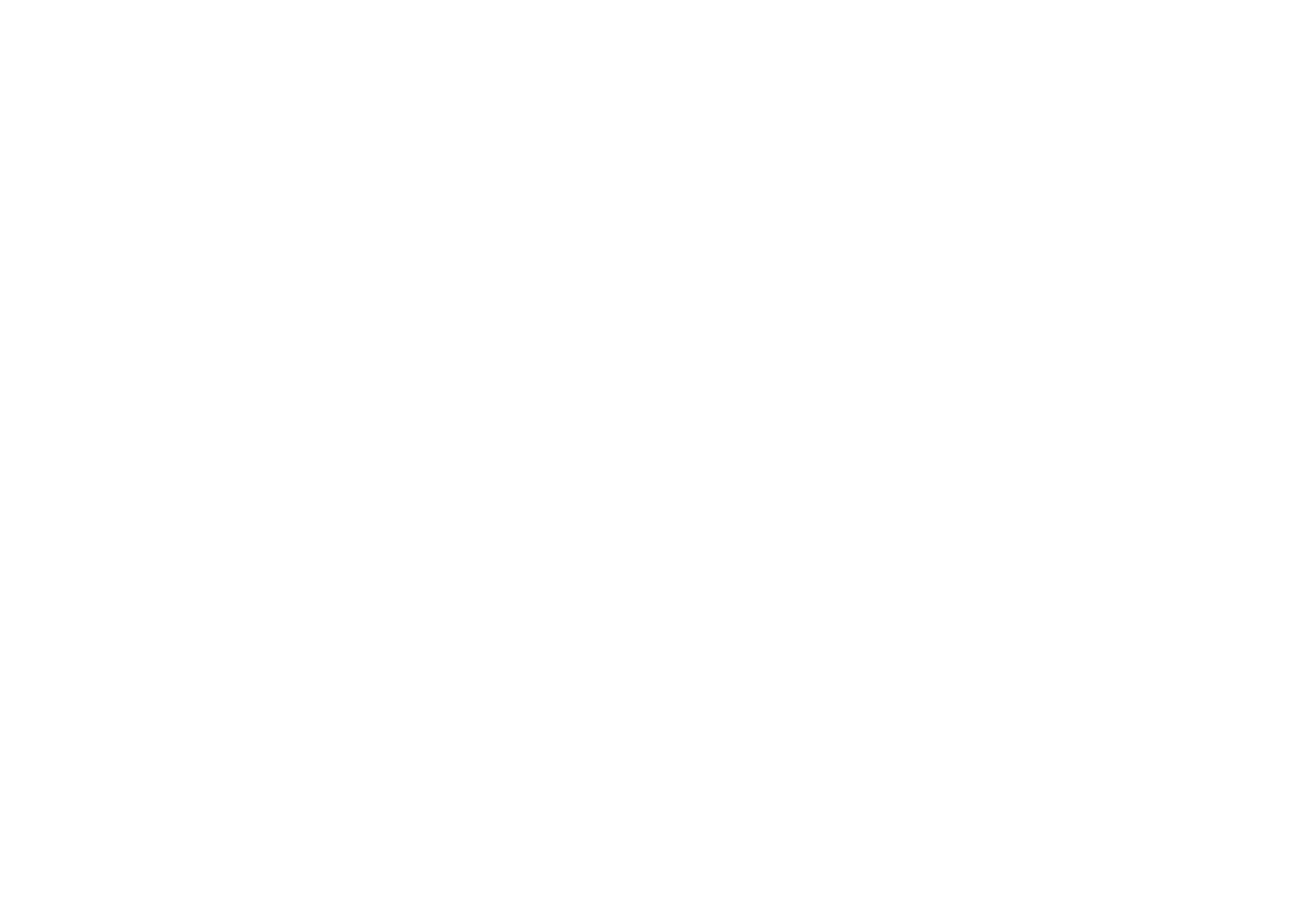 Alexis Piper (center) assumes the role of 2020 Carrot Festival Queen on Jan. 31, 2019, during the coronation of the Carrot Festival Royalty Court at the Imperial Valley Swiss Club in Holtville. The Holtville Chamber of Commerce is encouraging participation in this year's Carrot Royalty Court Competition. | FILE PHOTO
Home
Featured Stories
In Featured StoriesLocal News

HOLTVILLE — The deadline to enter the annual Holtville Carrot Festival Royalty Competition has been extended to Jan. 29, to encourage more young girls from throughout the Valley to submit applications.

To date, the Holtville Chamber of Commerce has only received one application for the annual competition, said Rosie Allegranza, chamber chief executive officer.

This year’s scarcity of applications appears to extend a trend where fewer young girls have shown interest in the annual competition in recent years.

“That seems to be the case,” Allegranza said. “I don’t know why.”

Because of COVID-19 restrictions in place, the chamber is not expecting to host the annual festival’s parade. Similarly, the Supporting Holtville in Numerous Endeavors (SHiNE) Club stated those same restrictions are likely to prevent it from hosting any of the festival’s annual carrot-themed cookoff competitions.

Initial plans had called for the Carrot Festival to be hosted between Feb. 5 and 14. However, the chamber does plan to virtually host a royalty coronation on Feb. 12, which would still allow royalty contestants a couple weeks to sell tickets.

Ticket sales will close three days prior to the virtual coronation. Seventy-five percent of tickets sales go toward the chamber, with the remaining 25 percent of proceeds remaining in the hands of royalty court competitors.

The annual festival and the competition’s tickets sales is considered the biggest fundraiser for the chamber.

Serving as festival royalty not only provides young girls with an opportunity to sock away some savings, but also interact with the community and add a unique extracurricular activity to one’s college application.

The experience of serving on the court had proven a positive one for Allegranza’s three daughters, one of whom was able to use her ticket sale proceeds toward the purchase of a car.

“They were able to raise enough to put in the bank for college,” she said.

Her eldest daughter, Erica Thornburg, said she credits her participation in the royalty contest as helping amplify her college applications, build her professional resume, and help purchase her first car. For her efforts, she was crowned the 2005-2006 Carrot Princess and 2007-2008 Carrot Queen.

“The royalty competition was my first real opportunity in gaining skills in sales, marketing, and presenting myself in a professional fashion,” Thornburg, now a student at Palo Alto University, said in a written statement Dec. 31.

In the past, the court’s responsibilities included scheduled appearances at the Carrot Festival’s events, as well as participation in various community and holiday events throughout the Valley during the year.

The royalty court competition is comprised of three parts, which add up to a possible 100 points total. Ticket sales account for 60 percent of the score, while a speech competition and community project each account for 20 percent of one’s total score.

The competition is designed to provide young contestants with life skills and public-speaking experiences, as well as give them the opportunity to make lasting friendships, build confidence, and self-awareness and reward them for their hard work.

FOOTBALL: Tigers Hold On to Down Vikings

As before, organizers will have a volunteer on hand to help contestants prepare writing and delivering their speeches, Allegranza said.

Once contestants’ applications have been verified, they can begin selling tickets. The chamber will have a template of a letter available for contestants that they can customize and use to solicit ticket sales in place of going door to door amid the COVID-19 pandemic, Allegranza said.

“That will probably be the way people will be selling tickets right now,” she said.

The theme for the 74th annual Carrot Festival will recognize healthcare workers as superheroes. The public can expect to soon see festival artwork that will include a humanlike carrot dressed in garb associated with healthcare workers and wearing a cape.

“Our heroes are our healthcare workers,” Allegranza said.

In place of the annual parade, Allegranza said she is hopeful that a pair of farmers markets can be organized instead on Feb. 13 and 14.

Allegranza said she is considering organizing an event where community members could still enter a float, that instead of parading down Main Street, would be parked in an accessible location to allow for public viewing and the judges’ consideration.

“I would still like to see those people make floats,” she said.

Previous
GILGAR: ‘The Child’ Was a Pop Culture Bright Spot in a Bleak 2020

Next
Paninis, Tortas, and Snacks, Oh My! The Munch Truck Arrives in Holtville