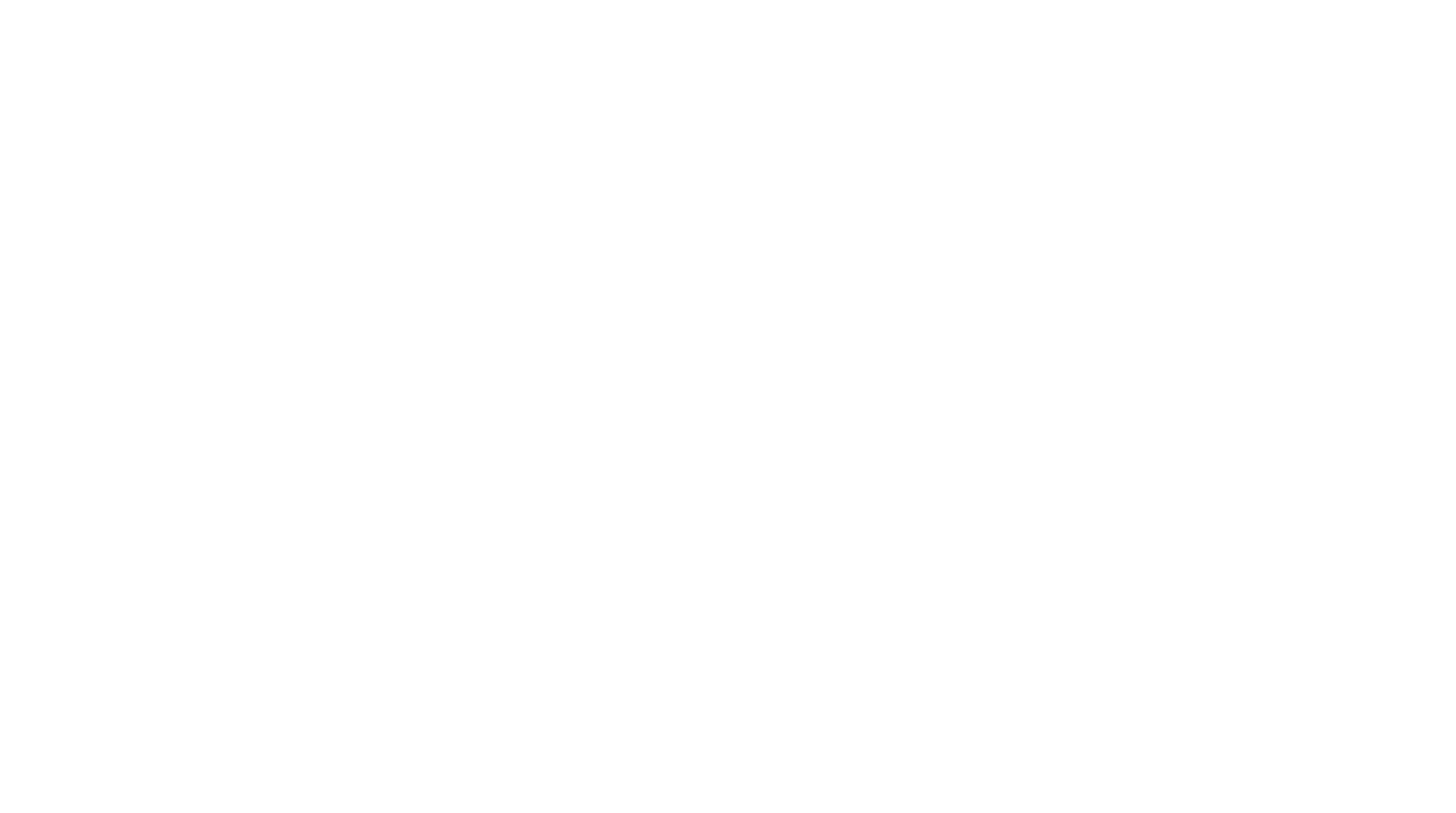 Orchard Road is slated to be closed between the Alamo River Bridge and Fourth Street for at least four weeks starting on March 1. | CAMILO GARCIA JR. PHOTO
Home
Local News
In Local News

HOLTVILLE — The Holtville City Council unanimously approved a pair of resolutions allowing the city to move forward with improvements to Orchard Road between the Alamo River Bridge and Fourth Street during its meeting Monday, Jan. 25.

In a separate action, the council also unanimously approved a resolution authorizing the city to apply for state parks grant funds to repair the Gene Layton Memorial Pool.

The planned Orchard Road improvement project totals about $414,000, with about $334,000 going toward a construction contract and a maximum of $80,000 toward a resident engineering and construction management contract.

Construction is expected to start sometime in the next 30 days and last about six to eight weeks, City Manager Nick Wells said on Tuesday, Jan. 26.

During its meeting, the council approved the lowest responsive construction bid of $334,679 from Heber-based Pyramid Construction. The bid was one of five submitted to the city as part of its previous request for proposals.

The $80,000 construction management contract was awarded to Yuma-based Niklaus Engineering. Its bid was one of three the city had received in response to its previous request for proposals, Wells told the council.

The city also contributed a match of $52,000 from its Local Transportation Authority fund for the project’s overall costs.

A protest letter regarding the construction contract was received and reviewed by City Attorney Steven Walker, who recommended the city deny the protest, citing its inconsequential concerns and the fact that those concerns were ultimately addressed by Pyramid Construction, the resolution stated.

The project aims to rehabilitate about 567 feet of Orchard Road, which serves as the city’s sole point of access from the south.

During its Jan. 26 meeting, the council also authorized the city to apply for some $178,000 that the city is eligible for under the state’s Proposition 68 parks grant program.

The funding is available through the California Department of Parks and Recreation’s Per Capita Program and requires a 25 percent match.

After the state funds become secured, the council will still be required to authorize the expenditure of the city’s 25 percent matching fund at some future date, Wells said. The match is projected to range from $45,000 to $65,000, the resolution’s staff report stated.

In the meantime, the city will attempt to identify a potential source of that 25 percent match and is considering requesting assistance from the Imperial Irrigation District, the county, or local civic organizations.

“There might be some other sources where we can offset some of that match,” Wells said.

Mayor Mike Goodsell also suggested approaching the Holtville Unified School District for potential financial assistance, since the district has frequently used the pool in the past.

The more than 60-year-old pool’s potential refurbishment has been discussed by city officials for several years, prompting the city to solicit project bids last year.

“Citing significant degradation to the structure, the surrounding deck and potential problems with the plumbing, multiple quotes were received ranging from approximately $175,000 to $250,000,” the resolution’s staff report stated.

Next
While School Districts Forced to Remain Closed, Some Students Lament Prolonged Closures