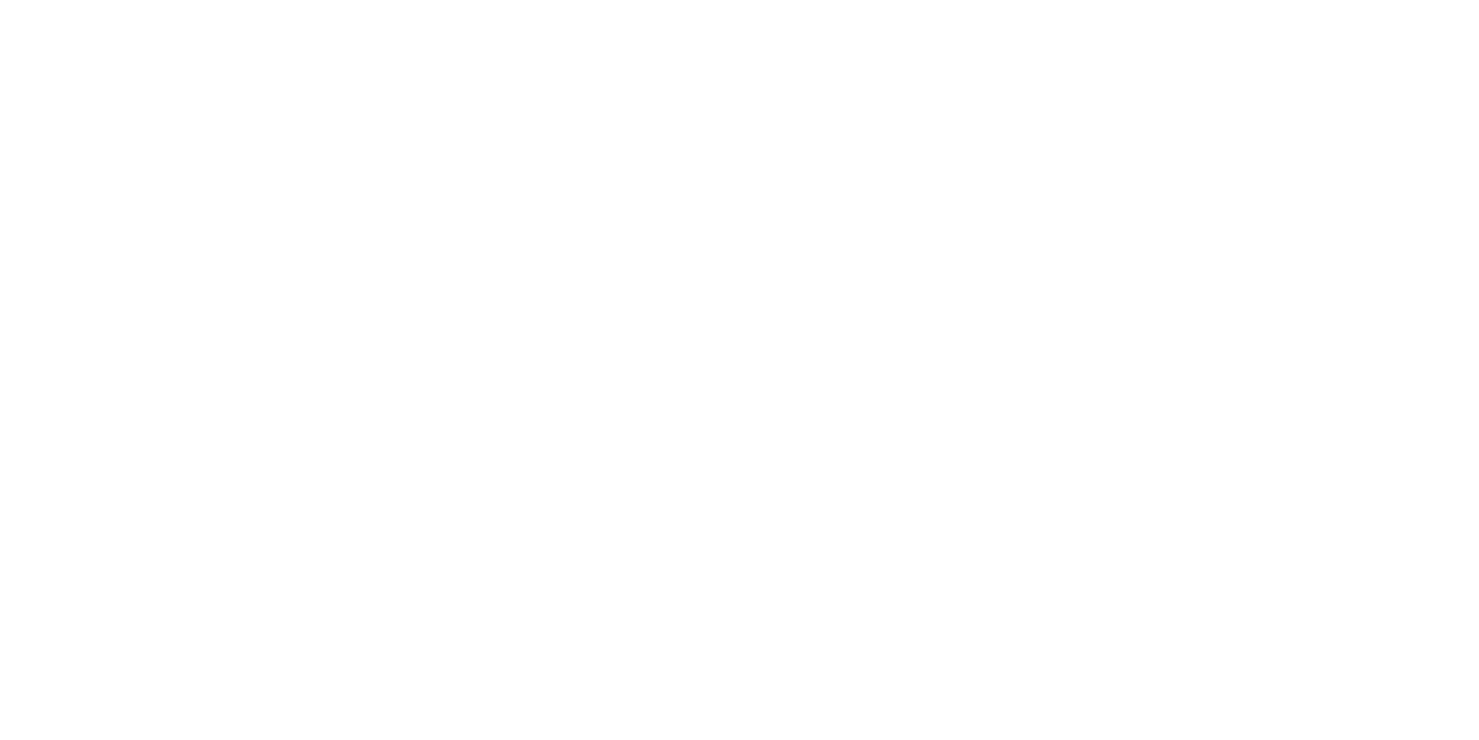 A scene from the 2020 Amazon Studios original film, “One Night in Miami …” is shown. The film, directed by Regina King, can be streamed on Prime Video. | COURTESY PHOTO
Home
Featured Stories
In Featured StoriesOpinion

(Editor’s note: This is the first installment in a new column reviewing films that can be found on the various online steaming services now available.)

I cannot help it. Several times a day, I am plopped in a crowded cocktail party in a Midtown penthouse (preferably, mine). Stan Getz plays softly in the background. The Empire State Building winks at me from afar. Merlot (or something fancy-sounding) is the choice of the hour.

Academics, artists, and doctors (free checkups, anyone?) alike are furiously arguing about who knows what. I am huddled in the corner with my La Croix, deep in conversation with several partygoers, including but not limited to, Slim Aarons and Dax Shepard (go with it). We are already on the main course (and the dessert if I say so myself): film.

Of course, there are a lot of “You’ve obviously seen ______, right?” inquiries, which is an opportunity for everyone to shout out various movie titles from the ’40s and ’50s, beckoning a time where movies were “pictures.”

A crowd slowly gathers around us as the discussion ranges from the pretentious to the well-meaning. Nevertheless, this is my fantasy and I impress everyone with my “vast knowledge and insight.” In my rather peculiar dream, I get the last word in — and no one is ever disappointed with my selections. Enjoy my musings disguised as rave film reviews.

I love the sound of “directed and produced by Regina King.” Based on Kemp Powers’ stage play of the same name, the character-driven drama follows Malcolm X (Kingsley Ben-Adir), Cassius Clay (Eli Goree), Sam Cooke (Leslie Odom Jr.), and Jim Brown (Aldis Hodge) as they meet up at the segregated Hampton House shortly after Clay’s defeat of Sonny Liston on Feb. 25, 1964. “One Night” isn’t a romp — it’s 100 percent a slow (but satisfying) burn. The film mostly takes place in Malcolm X’s hotel room as the four influential Black men not only acknowledge and debate about their power and role in the fight against racial injustice, but even address the division among African-Americans. Powers’ adapted screenplay doesn’t hold back on emphasizing the big picture: skin is political.

An entrancing 32 minutes. When Fidel Castro vowed to eradicate illiteracy by launching the 1961 Cuban Literacy Campaign, approximately 250,000 volunteers were sent to work one-on-one with families all over the island. “Maestra” highlights the young female teachers, who broke ties with the “previous society” dominated by machismo and taboos, knowing fully well that education equals freedom. I won’t spoil the ending, but let’s just say I was overcome with “allergies” during the last interviews.

“Oh God! How mainstream. I much prefer the lesser seen …”

Spielberg’s first theatrical feature film is considered a “Minor Spielberg” among cinephiles. You know what that means? Steven Spielberg is so successful that if one of his films doesn’t 1) make one trillion dollars at the box office or 2) pioneer some new filmmaking technique or technology, then it’s just “really good.” The fractured family, a Spielberg trademark, is the catalyst for Lou Jean Poplin (Goldie Hawn) to force her husband, Clovis (William Atherton), to escape from prison, hold Patrolman Slide (Michael Sacks) hostage and drive to Sugarland (alongside 200 police cars). If you have the time, watch this film without the sound. Every single frame is aces, thanks to famed cinematographer Vilmos Zsigmond.

“Am I the only one who is mildly obsessed with …?”

The name is Utah. Johnny Utah. FBI Agent Utah (Keanu Reeves) befriends and eventually infiltrates a testosterone-filled group of surfers led by the mesmerizing Bodhi (Patrick Swayze), who are suspected of conducting a series of Southern California bank robberies. If you like gripping car and foot-chase (and skydiving!) sequences, which you do because you’re a person who knows a good time, then (cue Stefon impression) this is the movie for you. Be on the lookout for that “totally awesome” Anthony Kiedis cameo.

“I finally got around to seeing … ”

As background dancer Kathy (Debbie Reynolds) kisses silent film star Don (Gene Kelly) goodbye, she can’t help but remark at the sudden downpour. Don giddily quips back: “From where I stand, the sun is shining all over the place.” Don then dances and sings in the rain to (you guessed it) “Singin’ in the Rain.” Don’s friendly embrace of the rain mirrors his newfound optimism for the film industry’s transition from silent to sound motion pictures. A massive industry overhaul, you say? Sounds familiar. Laugh, cry, smile and revel in the film’s unabashed love for film.

It’s quite romantic, really. As the conversation wanes, we all have a Manhattan-like moment, watching the sun loom over a snippet of the Brooklyn Bridge. But then, plop. I’m back in the Groundhog Day remake (where is the lie?). At least, the party and my TV aren’t too far away …

Miranda Montenegro is an El Centro resident, a graduate of Southwest High School, and a March 2020 graduate of University of California Los Angeles with a Bachelor of Arts degree in English and concentration in Film, Television and Digital Media. Montenegro, who has interned at Sony Pictures Entertainment, Montecito Picture Company/Ghost Corps Inc., and Focus TV Network, has written and directed a couple of short films and is currently applying to graduate film school.