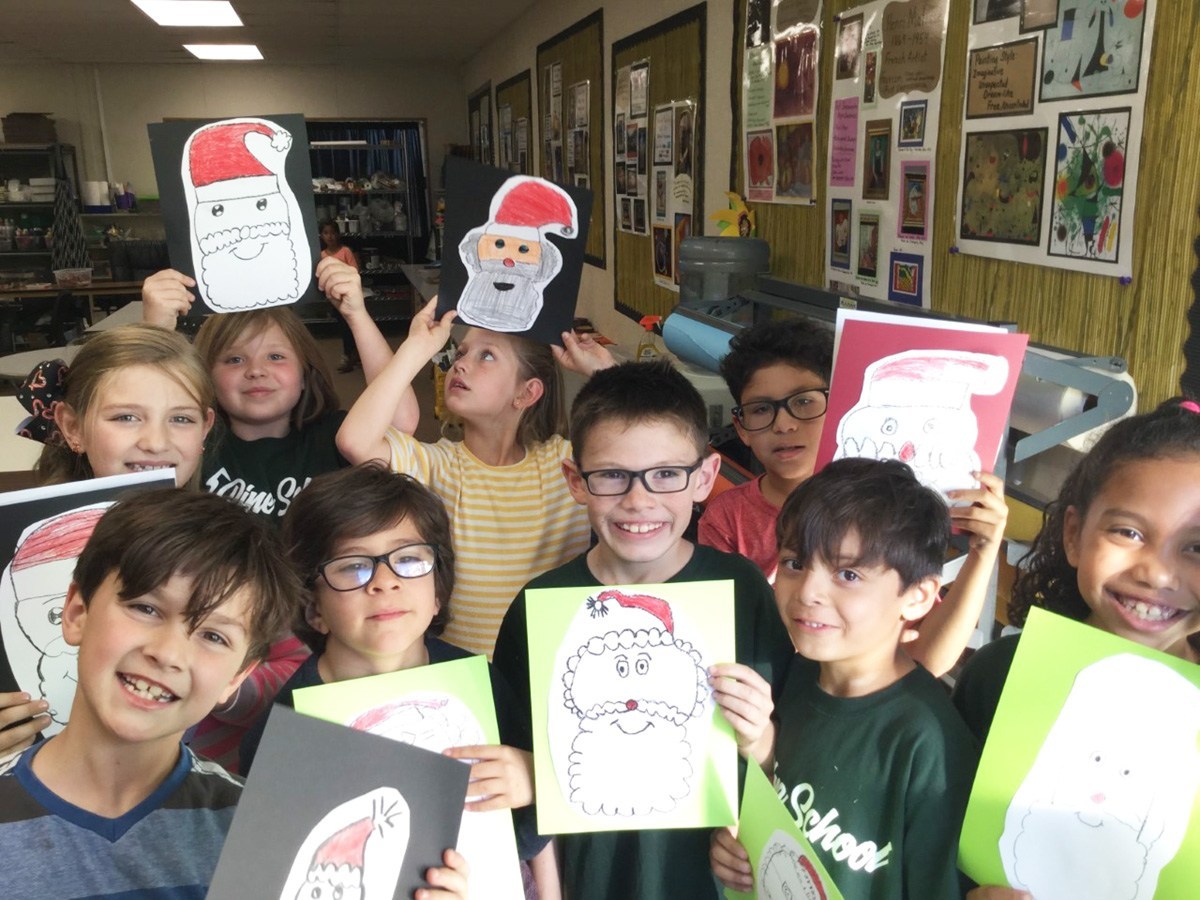 Will Holtville’s Be Among First Schools in County to Reopen?

After Imperial County recently met the state threshold for COVID case rates, three elementary school districts have already submitted their safety plans to reopen and several more have preparations underway, as it was announced students in transitional kinder through sixth grade can return to the classroom.

The adjusted case rate necessary to allow the reopening of elementary schools is 25 cases of COVID-19 per 100,000 residents, and Imperial County is at 18.4, according to the release.

“The Imperial County Office of Education remains committed to guiding and supporting our local districts in addressing the impacts of COVID-19. The road ahead for our schools will be challenging on many fronts long after students have returned to campus. We look forward to working together to serve our students, families, and community,” stated Dr. Todd Finnell, superintendent, Imperial County Office of Education, in the release.

The Holtville Unified School District’s safety plan was the third such one it had created in response to the state’s changing directives, the district stated in a Friday, Feb. 12, letter that is addressed to parents and guardians and is posted on the district’s website.

Though the letter was drafted before it was announced that local TK-6 students would be permitted to resume in-person instruction, it does provide some details of the plan the district has in place once campuses can reopen.

The district will phase in grade levels and deploy a hybrid model that will combine in-person instruction and distance learning on alternating days, the letter, signed by various district administrators and school principals, stated.

Additionally, a modified schedule will be adopted for students on campus to allow teachers to support both them and those students that maintain distance learning.

“Distance learning will continue to be available for the remainder of the school year for students whose parents/guardians would prefer they attend school from home,” the letter stated.

Though it has not identified any tentative date by when its TK-6 students may be allowed back onto campuses, the Calexico Unified School District is also encouraging its parents and guardians to complete a similar survey that asks about their preferences for their children’s instruction.

The survey gives parents the option of selecting their preference for either a “25 percent” or “50 percent” hybrid teaching model.

The 25 percent model would divide classes into four equal groups in which each group would attend school once every week or every two weeks and continue with distance learning for the rest of the days.

The 50 percent model would divide classes into two equal groups in which each group would attend school twice every week and continue with distance learning for the rest of the days.

In a letter the district sent to its stakeholders on Wednesday, Feb. 17, it announced that it continued to work with staff to plan and prepare for the schools’ reopening.

“CUSD will continue to provide additional updates as it advances through the several stages that will hopefully lead to offering in-person instruction for students in a hybrid model for TK – 6th,” according to the letter.

Meanwhile, preparations were underway in other local districts to submit their plans.

Imperial Unified School District sent a letter to the district’s community on Wednesday advising it that it is working with staff on the planning and preparation for the reopening of its schools.

“In the coming weeks, expect to receive additional updates as we advance through several stages that will hopefully lead to offering in-person instruction for students in a hybrid model TK-6 as the county meets state metrics,” according to the statement.

No tentative date has been set for the potential resumption on in-class instruction for TK-6, the district reported. The resumption of classes will be phased in, prioritizing TK and kindergarten students in the initial phase.

The planned hybrid models will likely meet four days a week for an hour and a half to two hours and will solely be for TK-6 grades.

Currently, the district is permitting cohorts of students on campus for assessments, intervention, special education, and certain sports allowed in the purple tier.

Similarly to Calexico Unified, Imperial Unified is also employing health and safety protocols that include a temperature check and verbal questionnaire related to COVID-19 symptoms and exposure before students and staff enter the bus or campus. Additionally, while on campus, all Imperial Unified staff and students must wear face coverings.

“Ionizers have been installed in the ventilation systems of all HVAC units that kill 99.99 percent of all viruses including coronavirus in the air,” according to the district’s letter.

Additional protocols include the spacing of desks at least six feet apart, the encouragement of outside learning, classroom cohorts of no more than 16 including staff, frequent hand washing, hand sanitizer, and daily disinfection of each classroom by our custodial staff. A designated COVID-19 isolation room has also been set up at each campus in the event a student or staff member is showing symptoms.

The district’s COVID-19 Prevention Program is one of two documents that schools are required to complete prior to the reopening of schools. The second required document, a COVID-19 School Guidance Checklist, will be finalized in the coming weeks, the district reported.

Once the Safety Plan is finalized it will be submitted to the county Public Health Department and to the state for a review process and become available on the district’s website.

It currently does not have a date for when it might reopen its schools to students but is diligently working that goal, LeDoux said.

He also disclosed that the district is currently finalizing its COVID-19 Safety Plan and plans to submit it to both the state and county Public Health departments in the coming days.

“Meeting the health-based threshold where schools can reopen is exciting, but it is just one factor that will allow our schools to open,” LeDoux said in an email.

“While ECESD is working towards reopening, we have several ongoing concerns in areas that we must address to ensure our students can return in a safe environment,” LeDoux said. “This includes addressing those concerns that are out of the district’s hands, including addressing staff and family concerns regarding vaccines and the continued spread of the virus in our community, even at the current reduced level of that spread.”

For its part, the Brawley Elementary School District has completed its COVID Safety Plan and is in the process of presenting it to the district’s bargaining units and to a parent group for review, Superintendent Richard Rundhaug stated in an email Wednesday, Feb. 17.

The BESD board will have an opportunity to review and potentially approve it during a special meeting scheduled for Thursday, Feb. 18, Rundhaug said.

In the meantime, the district will continue to expand cohort opportunities.

Next
Off and Running: High School Sports Start Saturday