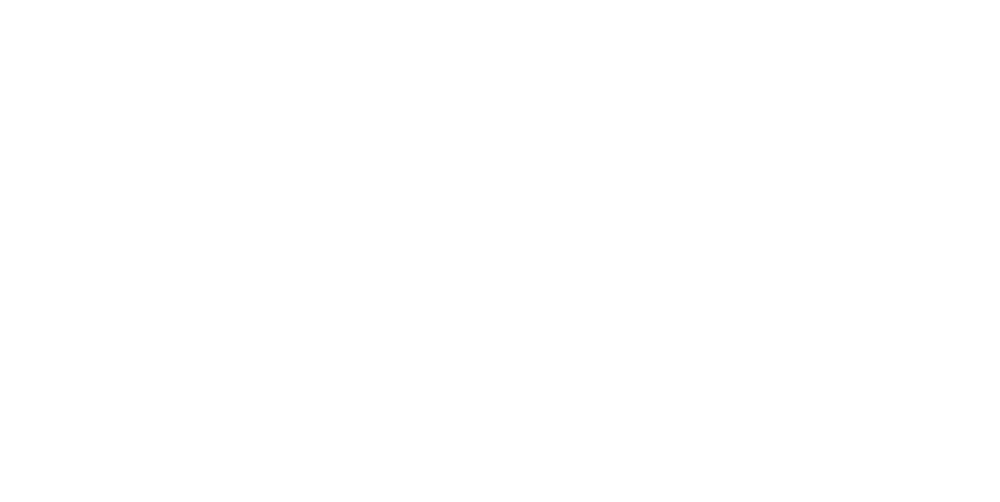 El Centro resident Trisha Atondo speaks to her then-13,000 followers on her @beauty_bytrish Instagram account in a 58-minute video describing an incident in which she was verbally harassed during a confrontation on Saturday evening, Feb. 20, by a man she says was leering at her 23-year-old daughter. The man, who was caught on video, would go on to cuss at her repeatedly as they dined separately at Burgers & Beer in El Centro. | INSTAGRAM VIDEO IMAGES
Home
Featured Stories
In Featured StoriesRegional News

The #MeToo movement hit home this week when a confrontation between a locally grown Instagram influencer and a patron of a well-known watering hole and restaurant blew up on social media, casting a spotlight on what can only be described by hundreds of commenters as a culture of sexist behavior and preferential treatment.

When El Centro’s Trisha Atondo, a year-old Instagram blogger going by the handle @beauty_bytrish, decided to post to her IG account a 58-minute video recalling the blow-by-blow exchange she had with a 20-year-plus regular of the popular eatery, Burgers & Beer, she did so to what was already an audience of 13,000 mostly female followers.

What ensued was nothing short of stunning — and a testament to the lightspeed reach of the Internet — as Atondo’s tear-filled, uncensored video, titled “Make Women Safe,” was viewed more than 40,800 times, received over 620 comments, and earned her 2,100 new followers in about three days, at the time of the writing of this article.

Yet it wasn’t just about the explosive reach of her video, and how it affected her and her family, it took on the added weight of the reaction and response of at least 13 women who said they had similarly inappropriate run-ins with Atondo’s aggressor and what seemed to be, at least according to many of those who reached out to her, the forever-“get out of jail free” card given to this man by management and ownership of Burgers & Beer.

“We have to evolve, we have to do better, we have to be better,” Atondo said during an interview with the Calexico Chronicle on Tuesday afternoon, Feb. 23. “I want to say on the record, my objective here is not to cancel Burgers & Beer. I want the owner, the management, I want them to do better and be better, and that is so many things.”

In the incident, which is described in vivid detail on Atondo’s public IG account dedicated to fashion, the man in question is described as leering at Atondo’s 23-year-old daughter for what is characterized as an unsettling amount of time. When Atondo confronted the man, who the Calexico Chronicle is choosing not to identify even though his name has been shared all over the IG postings at this point, he denied ever staring, claiming he was instead watching a sporting event on the restaurant’s television mounted above and behind Atondo’s daughter.

The episode got out of control, Atondo states in the video, when the man got up to leave, and passed by Atondo’s table, stopped, started to point his finger in her face, and let loose a tirade of expletives. In a second video snippet posted a day later, the man can be seen using profanity against Atondo.

After contemplating whether she should come clean on social media about the incident, which occurred on Saturday evening, Feb. 20, she decided through the support of some of her followers, friends, and family to post the entire ugly episode on Sunday, Feb. 21.

For now, Burgers & Beers co-owner Jaime Honold told this newspaper in an interview on Monday, Feb. 22, that the man who has his name on a barstool and has been a regular customer for “20-plus years and we’ve never had an incident” is no longer welcome at the restaurant on Imperial Avenue in El Centro.

Honold said this in the first part of the conversation, adding that the man “got really upset” when he was told Burgers & Beer would “no longer accept his business.”

However, 10 minutes later, Honold pivoted slightly when he said the man would not be let back into the restaurant until Honold heard what happened directly from Atondo, who said she had not spoken directly to Honold as of Tuesday afternoon but planned to contact him soon.

Honold said repeatedly that his business is a restaurant and it’s not his or his staff’s job “to police its customers” and that his manager escorted the man out of the patio area, which is the only area open to the public during pandemic restrictions.

A video snippet of the confrontation filmed by Atondo’s 16-year-old daughter, however, shows the manager stepping in between Atondo and the man, but not really escorting him away from the area; rather, the man appeared to have been leaving on his own.

Atondo also claimed that part of her problem with Burgers & Beer’s response, both the night of the incident and in the ensuing days, was the indifference and what she said was almost “victim-blaming” that has occurred.

In her IG video, and the part of the snippet her teen daughter filmed, the manager can be heard stating that the man was “watching the game” and not staring at Atondo’s 23-year-old daughter, although Atondo said the manager was never even in the vicinity to witness that.

Although Honold said he wanted to hear about the incident directly, Atondo said the manager called her shortly after the incident to tell her Honold was made aware of the situation the same night it occurred. Atondo said Honold made no effort to contact her directly.

Burgers & Beer’s first public response came after the video started to pick up steam, with the restaurant posting a statement to its IG account that has since been removed.

Honold said during the interview with this newspaper that it was Atondo’s responsibility to inform management or staff about what was happening with the man, rather than address the issue herself.

Atondo does not apologize for how she dealt with it, describing herself in an interview and on the video as a “mama bear” protecting her “cubs.”

In the aftermath, Atondo said the incident resonated more deeply with her — and apparently with the vast majority of those who have positively commented on her Instagram account — as a systemic problem in society where men think they can speak to women in a certain way with no repercussions, and where who you know and who you are, allows people a pass to behave badly.

Atondo said the descriptions, which are out there for the public to read, about the man in question’s past treatment of those stating they are former (and some current, but anonymous) Burgers & Beer servers, showed her how necessary it was to let other women know they no longer have to stay silent.

“The vulgarities these women have had to endure is beyond me,” she said.

Honold did say that he spoke with his current wait staff about letting management and ownership know when and if they feel uncomfortable.

Still, several of the comments from the past employees state they had informed Honold and others of their concerns, specifically with this man, but were ignored time and again.

To Burgers & Beer, Atondo said, “I don’t think they truly understand the power of social media. … There are consequences it can bring when you’re out there blaming the victim.”