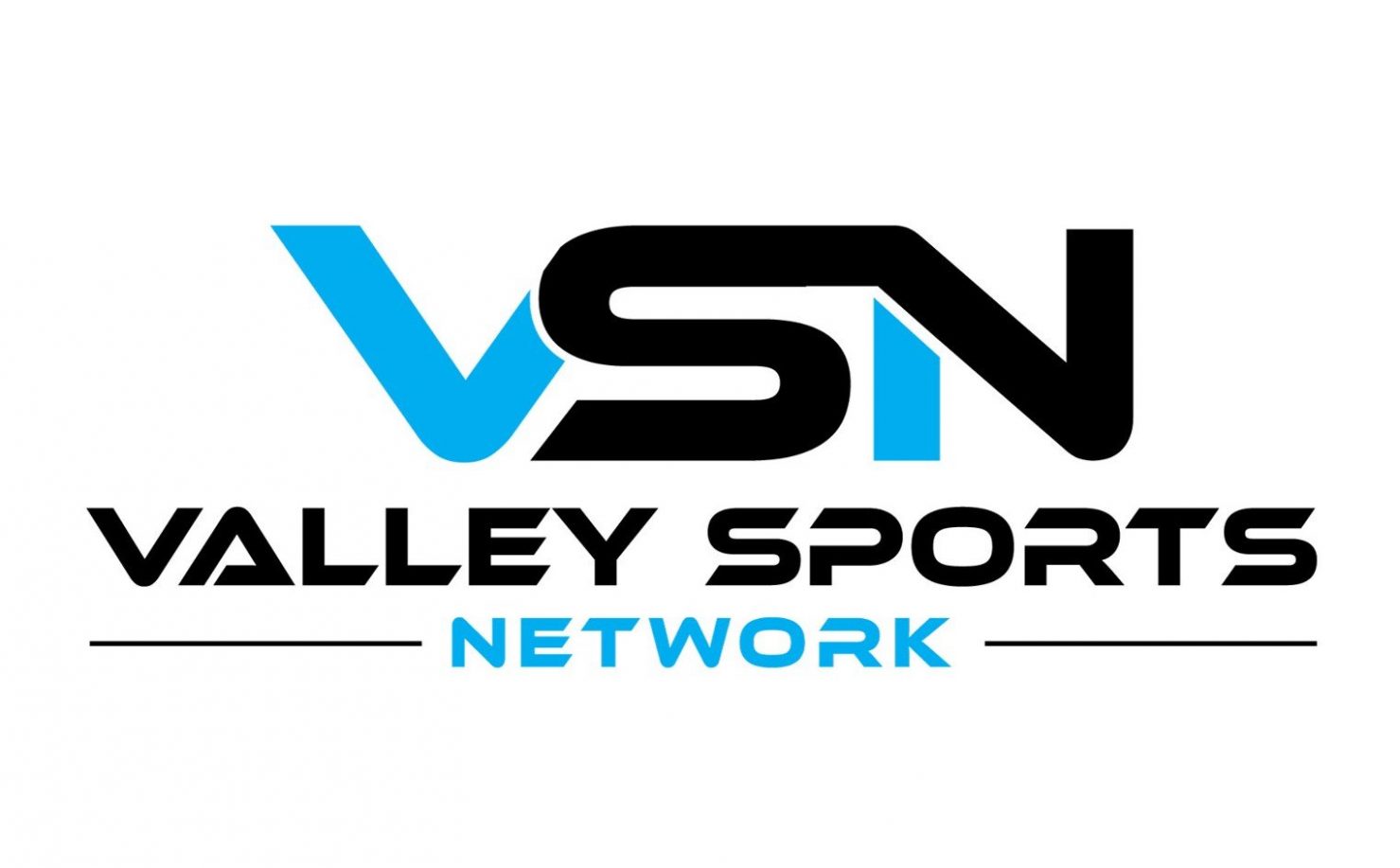 Football coaches and football officials don’t always see eye to eye, but a skipper and a former referee out of Brawley have teamed up to put together a product Imperial Valley high school student athletes have quickly taken a liking to.

Valley Sports Network (VSN) produces high-quality streams of games and delivers highlight packages of select games across the Valley. Visit the VSN Facebook or YouTube page to get a complete look at what the network was able to do in its first, COVID-abbreviated year behind the camera and microphones.

“We’ve been around for two years, but that first year we were just doing some highlights with iPhones,” said Will Torrez, VSN’s founder and sales director. “When I quit refereeing, I wanted to stay involved in sports, and I made the investment into the equipment needed to do something like this.”

Torrez, 57, called on his longtime friend Ron Rubio to help with broadcasts. Rubio, 58, has been a coach in the Brawley football scene (high school and youth football) for more than 33 years.

“We’re doing this for the love of Imperial Valley sports,” said Rubio, who serves as VSN’s director of broadcasting. “I started to look down the road at how I could still be part of the game. I still coach in Brawley, but VSN is me setting up future plans.”

VSN broadcasted football games each week in the 2019 season and was delivering highlight packages of local basketball games in early 2020.

“Wrestling was a hit for us,” Rubio said. “My love is football, but there are a lot of people who absolutely love wrestling, and we had good numbers watching those events.”

In March 2020, COVID put the brakes on all high school sports, but VSN continued to deliver content with some talk shows through the spring and summer.

Now, with football getting ready to begin on March 12, VSN is getting geared up for a shortened season of broadcasts. Torrez said he hopes to deliver a “Game of the Week” live stream along with highlight packages of another game each week.

“The YouTube generation wants quick highlights and a quick story, so we’re planning to give that to them this year and see how it goes,” Torrez said. “We have had so much to learn getting into this, but we’ve made the investment and I think we’ve proven to people we have a good product.”

“Our first year went great, we didn’t have any major issues. We’re looking for bigger and better as we move into our second year of live broadcasts,” Torrez said.