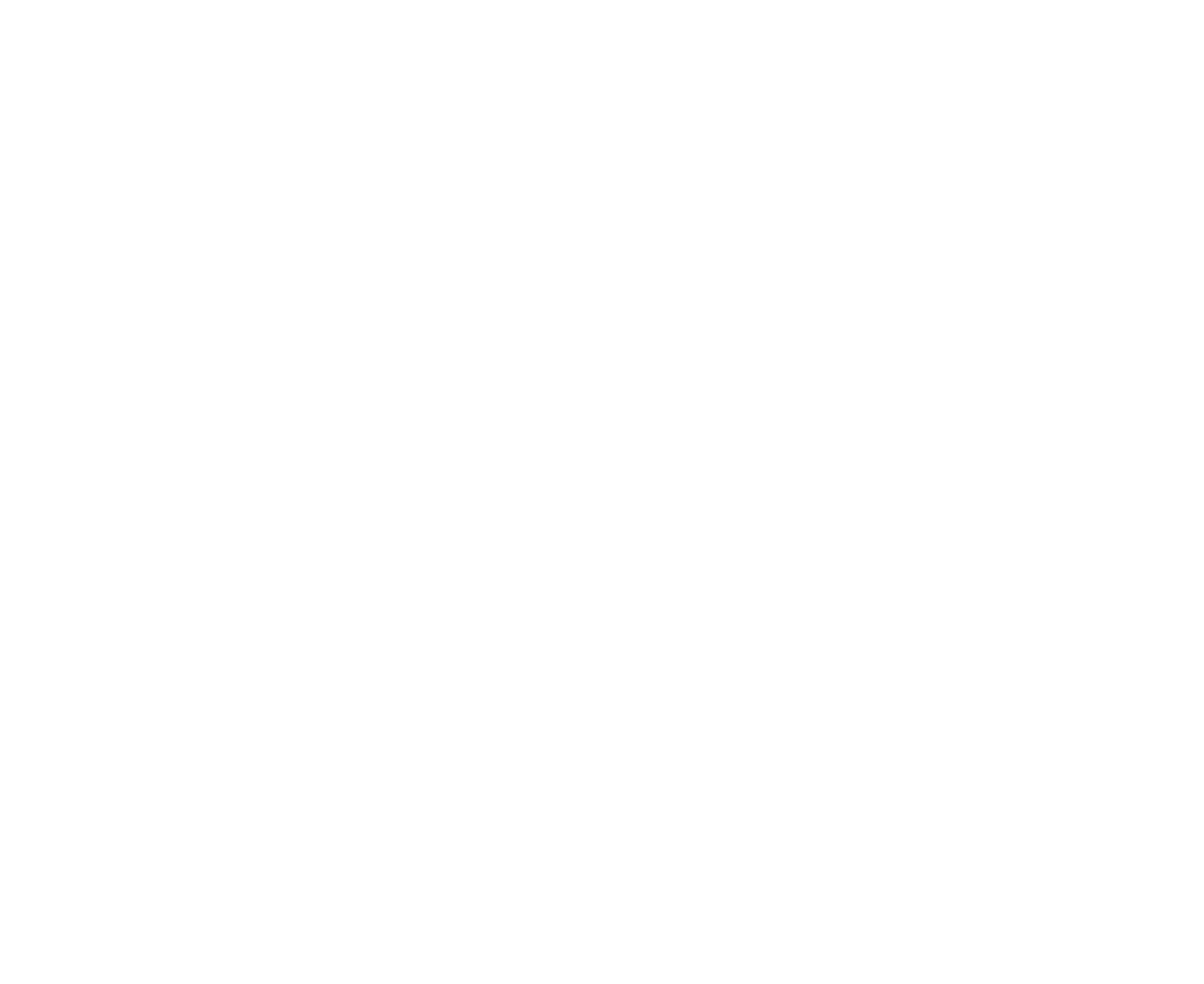 An aerial drone photo of the scene of the fatal accident at a intersection of Norrish Road and Highway 115 outside Holtville that left 13 people dead was captured by photographer Jimmy Dorantes. This photo is not for release and not for use by any other media, including the AP. | JIMMY DORANTES PHOTO
Home
Public Safety
In Public Safety

HOLTVILLE — Holtville Fire Chief Alex Silva, whose department was the first to arrive to the scene of a deadly collision on Tuesday morning, March 2, said accidents along intersections with Highway 115 have been a reoccurring issue in the area.

Thirteen people were killed Tuesday — 12 at the scene and one in El Centro Regional Medical Center — following a wreck at the intersection of 115 and Norrish Road in which a tractor-trailer rig traveling north on the highway collided with a westbound sport-utility vehicle carrying 25 people, according to the California Highway Patrol.

Silva on Tuesday said the department responds to about three to four critical calls a year involving vehicle collisions at Highway 115’s intersections with Norrish or Worthington Road, located about a mile north of Norrish.

Both intersections have stop signs for motorists traveling either east or west.

“The ones we have seen the most have been on Worthington,” Silva said. “A lot of people just miss the stop sign.”

On Wednesday, March 3, Silva stated that in the past 12 years, the Fire Department has responded to a total of 28 vehicle collisions at either of the highway’s intersections with Norrish and Worthington.

“There had to be well over a dozen fatalities,” Silva said, adding that the Worthington intersection accounted for about 70 percent of the incidents.

In the case of both intersections, long expanses of agricultural fields precede the stop signs, which if a driver is not alert or unfamiliar with the roadway, can sneak up unexpectedly on a motorist, he said.

About 90 percent of those collisions have been two-vehicle collisions and have occurred during the day. Silva said the tendency for collisions to not occur at night might be attributed to motorists’ use of headlights, which alerts other nearby motorists of their presence and need to proceed with caution.

Previously, Worthington Road had a series of rumble strips installed on the roadway in advance of the stop signs at Highway 115 that helped alert drivers of the upcoming stop signs. Silva said those features appear to have been paved over some time ago.

“Those were very helpful,” he said.

When collisions do occur, the department has typically been the first to respond. One such fatal incident occurred last year, when a motorcyclist traveling southbound on Highway 115 struck the rear of a truck at the intersection with Norrish, Silva said.