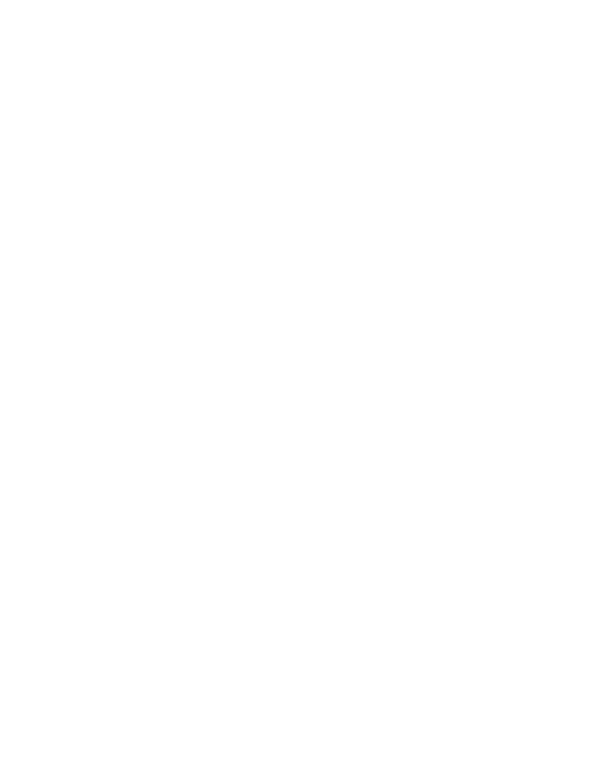 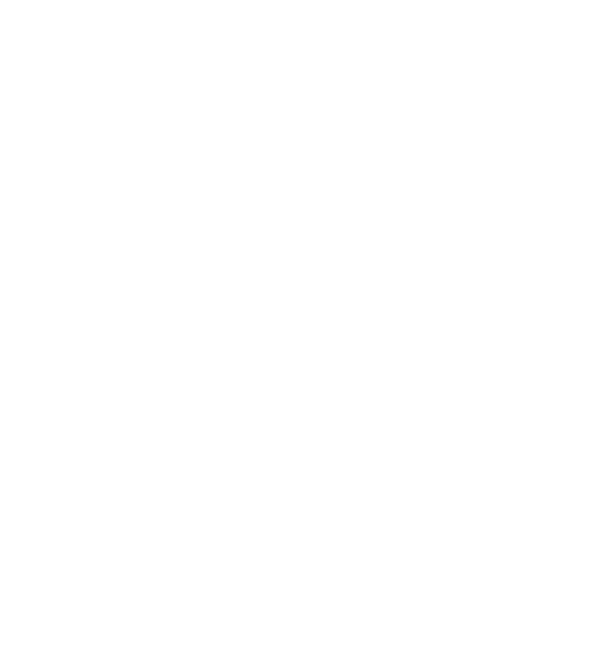 The recently formed Imperial Valley Regional Chamber of Commerce has announced that its executive board has hired Daniel Sohn as the organization’s new chief executive officer, a chamber press release stated.

Sohn, who is from the Florida area, will initially start as an employee of the El Centro Chamber of Commerce as the “legal details of the new entity are being finalized,” a Feb. 26 from the regional chamber stated.

After more than a year of exploratory meetings between Imperial County’s various chambers of commerce, it was announced in December that the chambers of Westmorland, the city of Imperial, and El Centro would merge to become the Imperial Valley Joint Chambers of Commerce.

“The hiring of the IVRCC CEO is a pivotal step in finalizing the chamber merge,” stated Bari Smith, a member of the regional chamber and Westmorland Chamber of Commerce. “Daniel has tremendous experience, passion, and skill sets to offer our business community. As an executive board, we look forward to his leadership, legislate experience, and positive personality being a catalyst for business growth, advocacy, and success in the new Regional Chamber of Commerce.”

Although Sohn will start under the aegis of the El Centro chamber, his primary focus will be on the development of the Imperial Valley Regional Chamber of Commerce, with an agreement to transition to the role of CEO once the new organization has been formed, the press release states.

Sohn has been a hands-on advocate for a long list of issues, including support for small business, responsible development, governmental transparency, equal rights, children’s mental health, and the environment, according to the release.

Prior to founding the Floridian Group, Sohn served as the legislative aide and chief of staff for several Florida state representatives and senators. His legislative work led to his hiring as the director of grants and partnerships for Farm Share Inc.

Other past roles include his four years as the CEO at the South Florida Non Profit Chamber of Commerce and his six years of service as county chairman at Democracy for America of Broward County, a chapter of the largest progressive Super PAC in the nation founded by former Vermont Gov. Howard Dean.

Sohn and his husband, Kai, will relocate to Southern California in March, with their five dogs, Sammy, GG, Lukas, Charlene, and Gillian.