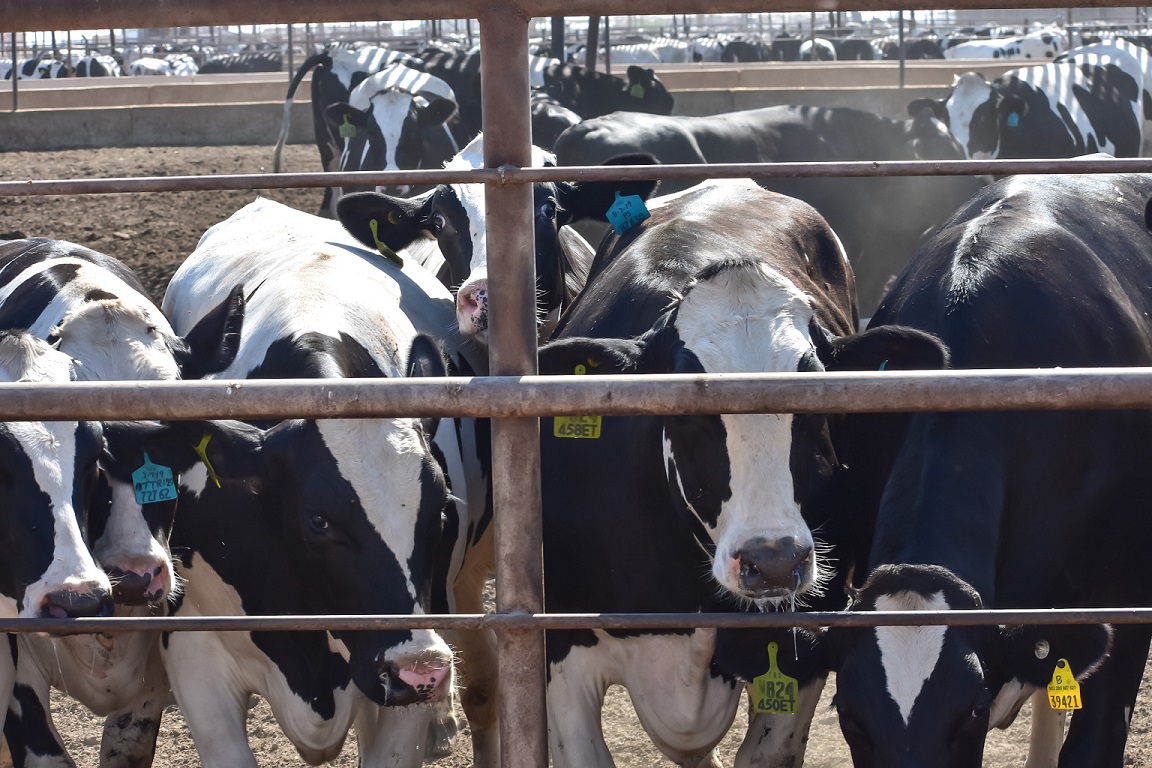 There was little discussion as the Imperial County Board of Supervisors voted unanimously to rescind permits for expansion of a Heber-based feedlot on Tuesday, March 2.

It was a far cry from the nearly hour-and-a-half discussion that took place when the project was approved in August.

El Toro Exports, which borders Heber to the south, requested the county rescind its permits for its expansion project back in October and in November, according to county Planning Director Jim Minnick. The second request stated that the economic opportunities presented by the project have changed such that the expansion of the facility no longer makes sense at this time.

The original plan called for as many as 1,700 new head of cattle in the next couple of years.

Three lawsuits were filed against the county in late September to halt the expansion.

Comite Civico Del Valle, the Heber Public Utility District, and Scaroni Properties each filed petitions for writs of mandate against the county, calling on the expansion to stop until further environmental impacts could be looked into.

Comite Civico Del Valle is a nonprofit focused on environmentally responsible development and environmental justice. It filed its writ Sept. 11.

Scaroni Properties, owned by Linda Rossi and Steve Scaroni, has interest in the case because Scaroni owns and manages land in the immediate vicinity of the expansion project. Scaroni Properties also filed Sept. 11.

The Heber Public Utility District provides water, sewer, solid waste, and parks services in Heber, and whose constituents and ratepayers are affected by the project approval, according to the district’s writ filed Sept. 14.

The project “poses various significant environmental impacts including, but not limited to, air-quality and greenhouse gas emissions, and threatens public health and human safety,” according to the court filing from Comite Civico Del Valle.

Each of the lawsuits ask that the project’s approval be voided, pending full compliance with environmental regulations, and that the company halt any action to expand the feedlot for now.

Jordan Sisson, attorney for Comite Civico Del Valle, applauded the decision to rescind the project, but asked the county to make it clear that the no-growth provision is clearly an environmental mitigation measure.

Laura Fischer, Heber Public Utility Commission general manager, added that she agreed with Sisson and asked that if the project to expand the feedlot comes back to the board, that the county try to get the community involved in the discussion.

The board voted to rescind the project approval and reapply a conditional-use permit with 5-0 votes.

Next
IID: Small Businesses Could See Increase in Electricity Rate