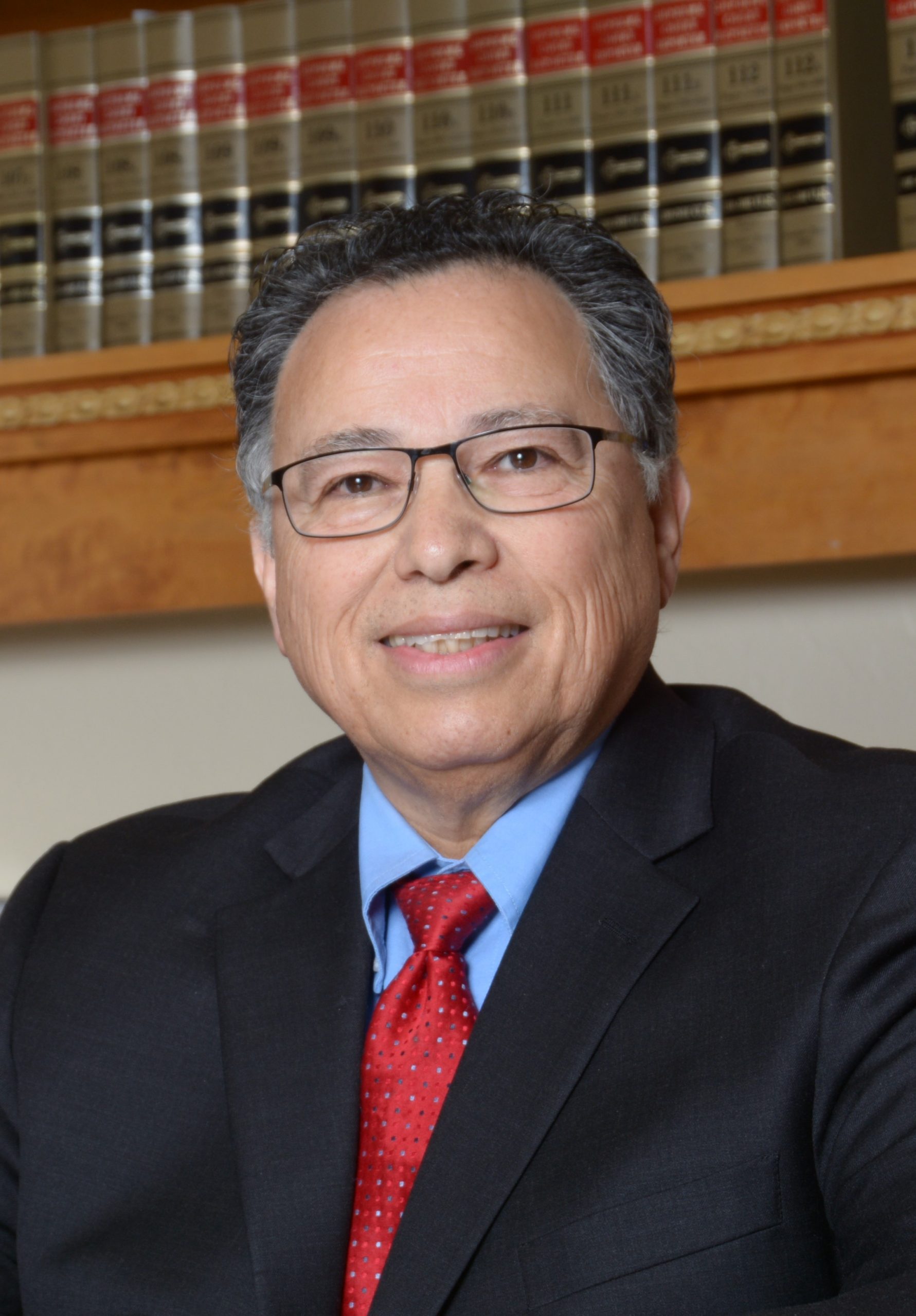 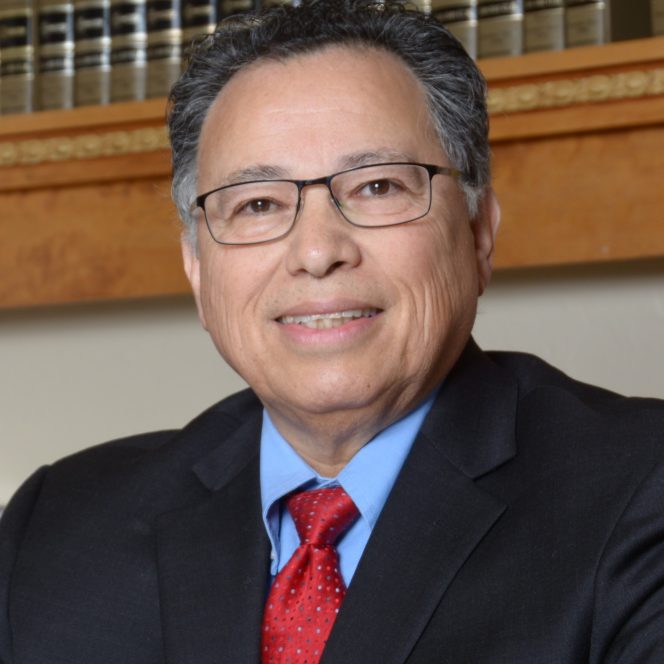 Make no mistake about it.

We have water radicals in our midst.

Their goal: to privatize a natural resource, our county’s Colorado River allocation, then pocket the perpetual billions in cash when they sell “their” water to development-and-golf-course-thirsty Los Angeles, Orange, and San Diego counties year after year after “kah-ching” year. Do Owens Valley and the film “Chinatown” ring any bells?

These water radicals already tried grabbing the water through trial courts. And for several months enjoyed a favorable ruling till sager and more level-headed minds prevailed in the appellate courts.

The Imperial Irrigation District for decades has performed formidably and stood steadfast as a fair, honorable guardian and trustee of this county’s water rights. And the fight for our county’s allocation has just begun.

After decades, for nearly a century, of abnormally heavy snowfalls in the Rockies which have contributed to watering, irrigating, and quenching the thirst of Colorado River land and people in the better part of our parched Southwest, climate change demands we adapt. For the snowfalls have leveled off and reached normal proportions, and lately, subnormal.

Hence, the water-grab not just by a handful of locals but, apparently from every other water authority from here to Los Angeles to Las Vegas to Denver and back again. And the IID has managed to hold on to our share, in the main for local irrigators who at last tally use over 97 percent (!) of our county’s allocation.

Guess who has socialistically paid legal and lobby and expert fees in the millions to assure year after year that we all hold on to our fair share in order to privately benefit the 97 percent water users?

Guess who socialistically defended lawsuits and paid damages when excess, irrigation-ordered water flooded and damaged millions upon millions in real estate along the Salton Sea? Not to mention the multimillions paid for the socialistic All-American Canal?

Dazzled by the laws of supply and demand, for our county’s monetized water, some locals wish this cash-from-water to privately enter their wallets and checking accounts, for personal betterment, as opposed to the betterment of the entire Valley community, which for decades has paid in the millions (or more) for the cost of the hundreds (or more) of miles of water conduits throughout this county, not to mention the tens of millions in maintenance costs.

And how many millions did the community take back annually in gratitude, or re-fill the IID’s cash reserve, from its socialized-water millionaires?

Oh, and if once these wannabe feudal lords actually manipulate elected finger-puppets to let them acquire dominion and control over our water, expect them, like the oil sheiks who hiked the price of oil 400 percent in 1973, to behave likewise with the water, and line their pockets in perpetuity with the profits …

It doesn’t take a Ph.D. in history, economics, or psychology to predict the predictable and the greedy …

Socialism is good, till it’s no good, I suppose.