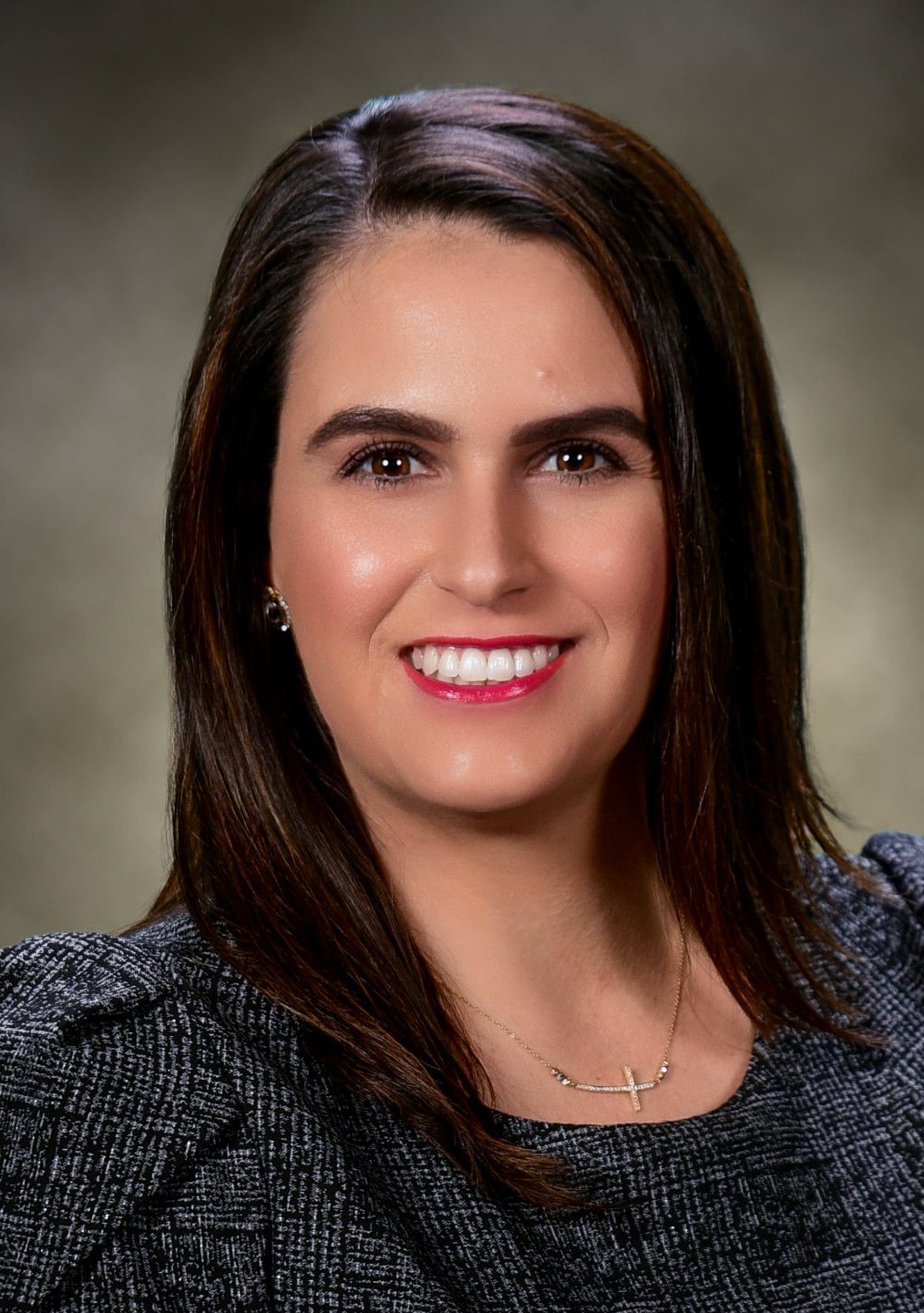 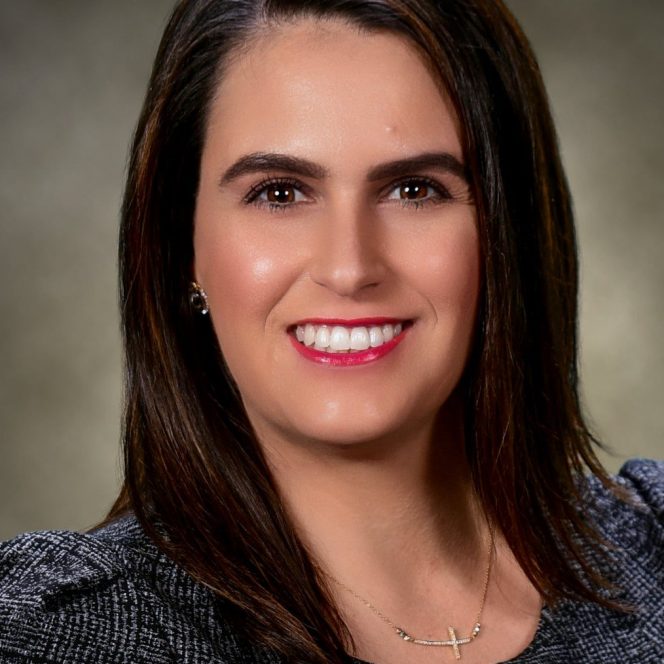 Katie B. Luna, chief executive officer of The Chamber of Commerce for Greater Brawley, recently announced her resignation to accept the position of the first executive director of the Imperial County Local Health Authority.

Luna will start with the Local Health Authority on March 22. Imperial County Local Health Authority is a public entity comprised of community leaders from the health, public, and private sectors that are vested with the responsibility to improve the health of the community and health outcomes for Medi-Cal beneficiaries, according to the LHA website.

Luna’s resignation with the Brawley chamber becomes effective March 19. Luna’s departure comes after five-plus years of distinguished service in which she fulfilled many of the organization’s goals and helped strengthen the business community, according to a press release.

During her tenure, Luna is credited with enhancing the financial stability of the Brawley chamber, while setting a strong strategic plan forward. Her ability and passion to advocate for businesses and build partnerships has helped the chamber solidify itself at the forefront of the industry, the press release stated.

Under her direction, the chamber championed for community tradition, growing the Cattle Call Jamboree to host more than 35,000 people over the 10-day festival.

Perhaps the most critical component of her work, Luna launched the Imperial Valley Business Recovery Task Force in April 2020 to assist Imperial Valley businesses impacted by COVID-19 closures, according to the release. The task force has worked diligently to bring health and the economy closer together to mitigate COVID spread and support reopening of the economy.

Accomplishments during Luna’s tenue with the chamber also include graduating from the W.A.C.E Chamber Academy in 2020, serving on the California Chamber Emerging Leader Council and being named as one of ACCE’s 40 Under 40 in The Chamber Industry.

“For more than five years, I have had the genuine pleasure of working alongside Katie Luna at the chamber. She came to the chamber at a time when we needed to right the ship and she has done a fantastic job of doing just that,” chamber board president Dr. Kathleen Lang stated in the press release. “I have witnessed her hard work turn the chamber around, both fiscally and operationally, increasing membership and member benefits in meaningful ways.”

Ramiro Urias, Brawley chamber director of communications and marketing, has been named interim CEO and will oversee chamber operations.

“Although I am saddened to see Katie go, I am fortunate to have learned so much from Katie and have tremendously benefited from her leadership. I am confident that I will continue to move the chamber forward in the right direction and fulfill our role as a Convener, Catalyst and Champion,” Urias stated in the release.