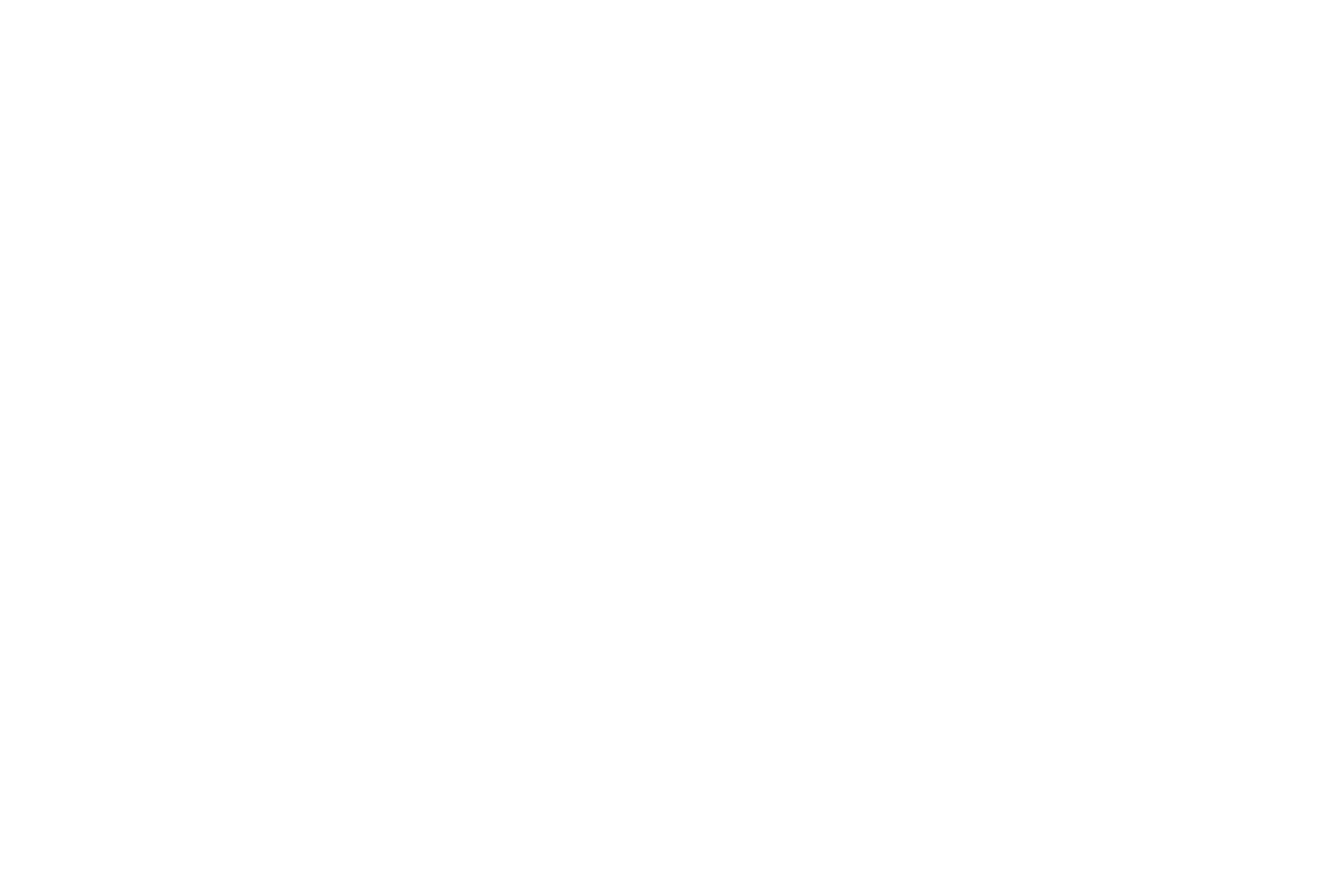 EL CENTRO — A year ago, COVID-19 seemingly ended all sense of normalcy.

Mask-wearing is the norm. Shopping malls and movie theaters are obsolete. Professional and college sports have been ways to escape COVID realities.

For the first time in 465 days, a high school football game was played in the Imperial Valley on Saturday, March 13, as Vincent Memorial Catholic High of Calexico overcame a sluggish first half offensively and ran away with a 37-0 season-opening shutout against Southwest.

It was clear from the start that the delay of the season from August to March was going to be a factor. Neither team was able to maintain possession early on, fumbling the ball back and forth to one another.

Ultimately, it was Vincent Memorial that would make headway first, scoring on a 3-yard touchdown rush by Noe Saenz late in the first quarter. The extra-point kick was good to put the Scots up, 7-0.

“I’m grateful that we have a football season this year,” said Saenz. “Being a senior, I didn’t think I would have a chance to play football again. But we were able to come together as a team and just come out here and give our best effort tonight.”

The rest of the first half, much like most of the game, would be marred by turnovers. Southwest and Vincent combined for a total of eight lost fumbles, five of which were committed by the Eagles. The Scots went into halftime with just a touchdown lead.

Vincent Memorial’s coaching staff went into halftime knowing the jitters of their opening game might have had an effect on the young team’s slow start. But just like in previous seasons, defense is the key for the Scots.

“Three of our defensive linemen have been varsity starters since they were freshmen (Manuel Montoya, Baraquiel Fimbres, and Derek Fimbres),” said Sergio Martinez, Vincent Memorial’s defensive coordinator. “They know what to expect. They’re the heart of our team.”

The Scots came out of halftime and began to open up the offense. Junior quarterback Diego Elorduy, who primarily ran the ball in the first half, showed off his arm strength in the third quarter, connecting on passes of 30 and 56 yards. Elorduy accounted for three touchdowns, one on the ground and two through the air.

“This is his first year at QB. We wanted to keep the game plan simple for him to start out,” Martinez said. “Coming out of halftime, he felt more comfortable and that’s when we started to throw the ball more.”

Southwest was unable to muster any type of sustainable offense in the second half, ultimately changing quarterbacks late in the third quarter.

“Honestly, we as coaches didn’t need to motivate our kids,” Martinez said. “They came out and were just happy to have a season. None of us thought we were going to be able to play. But these kids were excited to come out and start practicing from day one.”

The Scots were enjoying just being back on the field.

“This pandemic has forced us to change our goals,” Saenz said. “Coming into this season, we wanted to win CIF and get a ring. But for us, it’s important that we come out and compete every night, and hopefully, we can win all of our games.”